Owner of iV Menus Arrested on 3 Felony Charges of Rape, Pleads Not Guilty 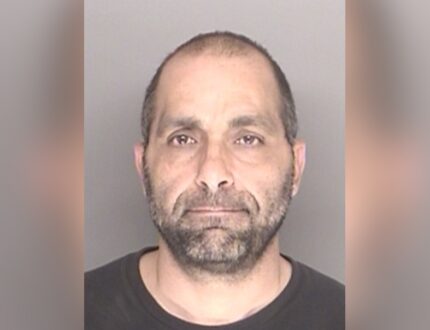 iV Menus was closed on Tuesday, according to an iV Menus employee.

A woman was sexually assaulted by a male suspect at 910 Embarcadero Del Norte on  Dec. 17, the UC Santa Barbara Police Department reported.

Losers of nine straight, the UCSB women’s basketball team will look to pick up their second win of the season hosting San Diego State on Friday.

The Isla Vista Food Cooperative is working to help those who have been affected by the Thomas Fire by offering several relief efforts, including a “round-up” change program, a 15 percent discount for evacuees and a food donation bin.

Letter from the Editor: Let’s Chat

I want to be the editor in chief of a newspaper that can serve as a complete emblem of our current community for years to come, in all our voices and in all our stories.

Goodbye to Isla Vista from a Nexus Editor in Chief

An outgoing Nexus editor in chief says her goodbyes and thank yous.

The University of California received a record number of applicants for Fall 2018, with over 221,000 students applying for undergraduate admission.

ALL THE SEX I’VE HAD THIS YEAR, RATED

Every year when my virginity restarts on Jan. 1, I record and rate all the sex I have had by month and man. Take a peek into my exciting life as a serial polygamist:

The Thomas Fire reached Montecito on Saturday and the city is now under a mandatory evacuation order.