The Daily Nexus
News
Suspect Arrested for Reported Rape in Isla Vista
December 21, 2017 at 9:38 am by Maura Fox 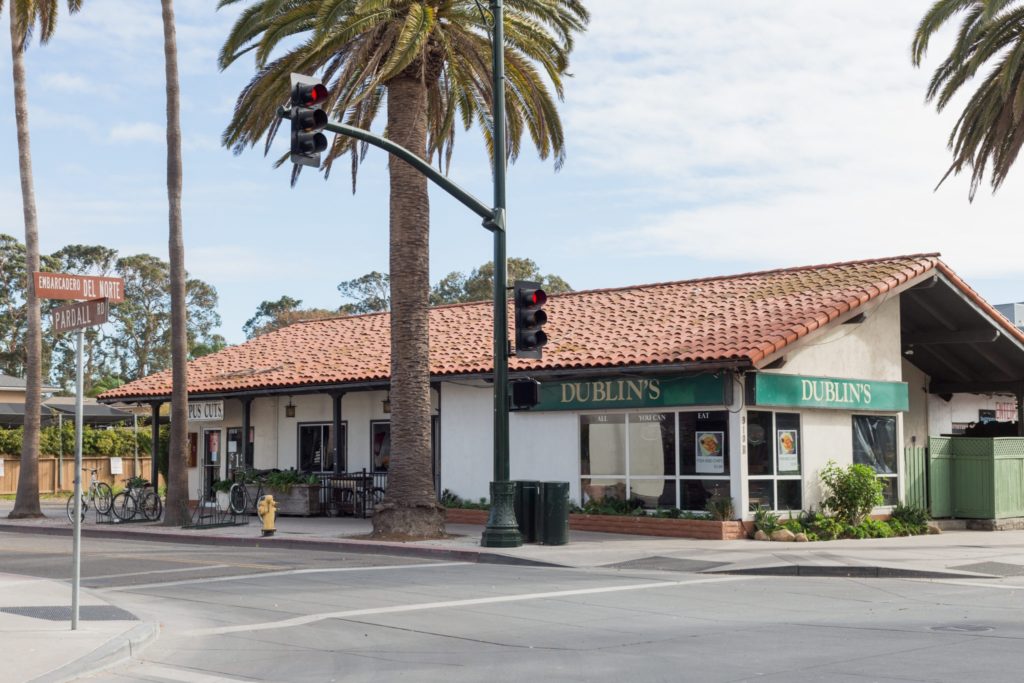 A woman was raped by a male suspect at 910 Embarcadero Del Norte on  Dec. 17, the UC Santa Barbara Police Department reported.

The suspect sexually assaulted the victim while she was unconscious at his residence in I.V., according to a UCSB “timely warning” that students received Tuesday.

The victim does not know the suspect, and neither the suspect or the victim are affiliated with UCSB, according to the alert.

The police received the report Dec. 18 and sent out the alert to students Tuesday at 9:29 a.m.

This article will be updated as more information becomes available.