The Daily Nexus had its start in the 1930s. Back then, the newspaper was called the Eagle, and UC Santa Barbara was known as Santa Barbara State College. After the college joined the University of California system, its newspaper changed names various times, existing in former editions as the Roadrunner, El Gaucho, the University Post, and the Daily Gaucho. The Daily Nexus received its name in 1970, following the infamous Bank of America burning that occurred in Isla Vista.

The editorial board took the name from a Robert Maynard Hutchins quote: “A free press is the nexus of any democracy.”

The Nexus continues to be the go-to source to stay up-to-date on all things involving UCSB’s campus and Isla Vista. We offer positions for writers, photographers, artists and any creative souls interested in immersing themselves in culture and information. The Nexus provides a fast-paced environment for aspiring journalists, as well as learning opportunities for students who want to explore the stories that define our community. 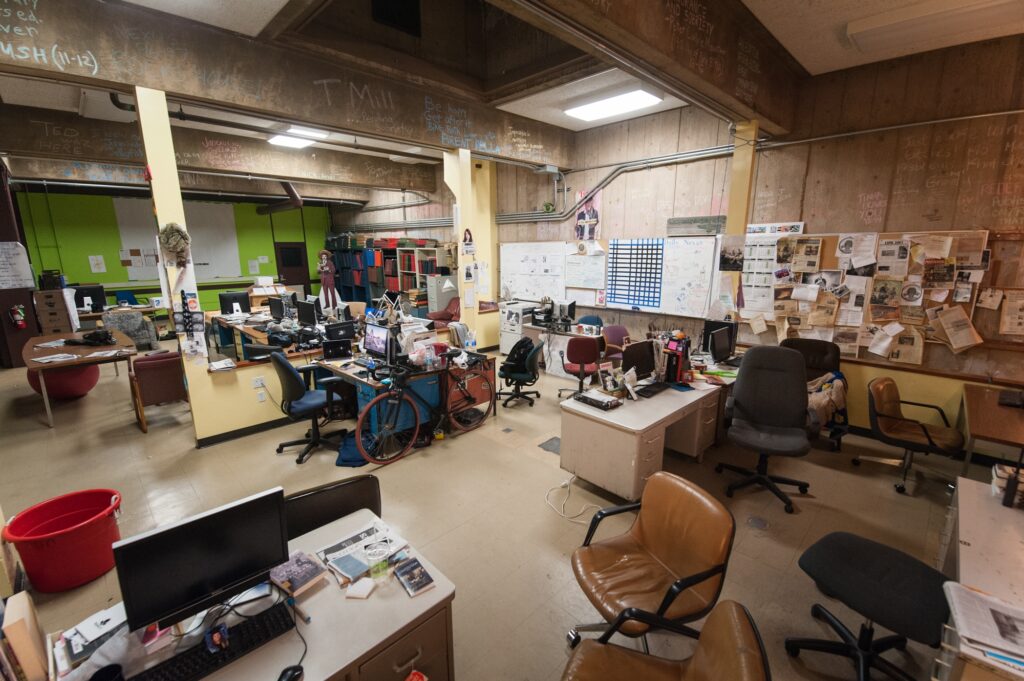 Here at The Daily Nexus we recognize the importance of free speech and encourage all those willing to participate to do so. However, we ask that our readers do this respectfully and engage in positive discourse about the subject material of the article.

Comments may be removed or turned off for an article if there are concerns regarding an individual’s safety.

As of May 2020, readers must include their name and email address in order to post a comment.

Readers who are not staff members and are interested in submitting a piece to the opinion section should do so by emailing opinion@dailynexus.com with the subject line “Article for Outside Opinions.”

If selected for publication, articles submitted by those who are not current Daily Nexus editors or staff writers will be published under the “Outside Opinions” column. All op-ed submissions are subject to edits by the editorial staff. Articles should be between 800-1200 words.

The Daily Nexus will not publish press releases or pieces that solely serve to advertise an event or organization. Because the Nexus is a local publication, we will not accept submissions from those outside of the UCSB and Isla Vista residential community. We accept submissions from all UCSB students, faculty, staff and alumni, as well as residents living in Isla Vista, Goleta or Santa Barbara. All submissions become property of the Daily Nexus and cannot be printed in other publications without permission.

If you are a UCSB student interested in joining our opinion staff, please contact the opinion editors at opinion@dailynexus.com.

In articles written by “Daily Nexus Editorial Board,” the board is comprised of the current Editor in Chief as well as the News team.

The Daily Nexus is located in Storke Plaza, beneath Storke Tower: 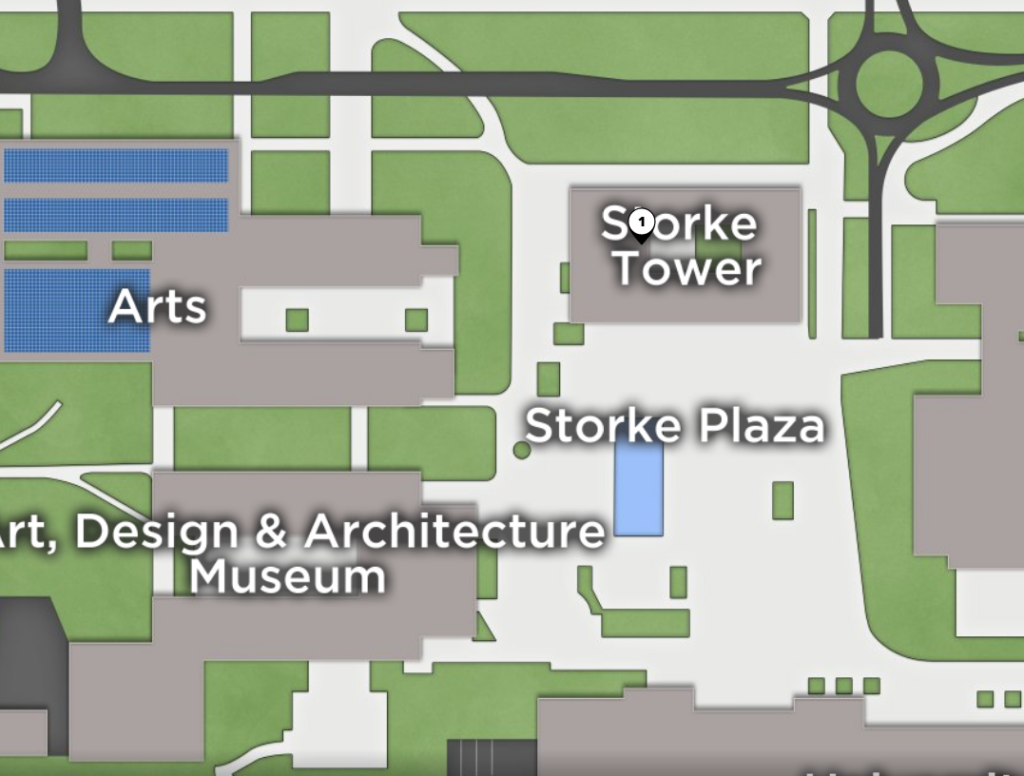