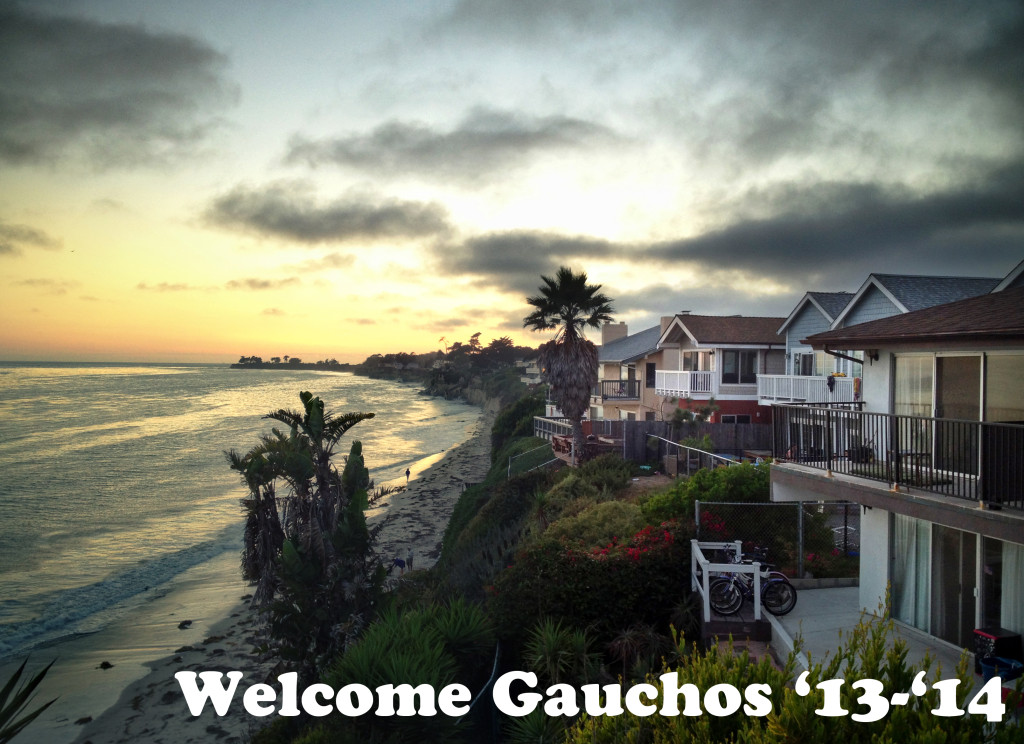 The UCSB/Isla Vista bubble is one of the weirdest places in America.  The number-2-ranked university in parties (Princeton Review) and research citations worldwide  (Leiden University) is situated next to the most densely populated square-half-mile community in California that drinks more per capita than many states (educated speculation).  After living here for a while, the behavior of 18-to-24 year-olds will become so normalized that you might forget about the real world and get culture shock the next time you go home and no one berates you from a balcony or suffers through a half-hour wait for nachos at 3 a.m.  By night, I.V. is the closest modern resemblance to Tortuga Island in Pirates of the Caribbean. It’s like Thizz-neyland.

As a school that prides itself in being environmentally conscious (#10 in the Sierra Ranking), we also generate a shit-ton of trash in the form of red cups, incinerated furniture and general waste.  We’ve consistently had the highest voter registration rate of any college in the nation, and we are the 22nd most socially conscious campus (Washington Monthly) and one of the top 25 LGBT-friendly campuses in the country (Campus Pride Index). Yet we still lack the socio-economic diversity of most other UC’s, with the highest average parental income of any UC and the smallest proportion of minority groups.

Demographics are shifting though, and this year’s freshmen are the most diverse and academically lauded of any class in the school’s history. With student populations constantly turning over, things change quickly and there is no telling what the school might be best known for four years from now. So do your own thing, and ignore the stereotypes handed down to you. It’s all in your hands now.