The Daily Nexus
News
No reported local injuries, deaths as worst of CA storm concludes
January 20, 2023 at 10:00 am by Asumi Shuda and Nisha Malley

Santa Barbara County is grappling with the aftermath of the winter rainstorm that caused flooding and mudslides and necessitated various rescue operations throughout the region. 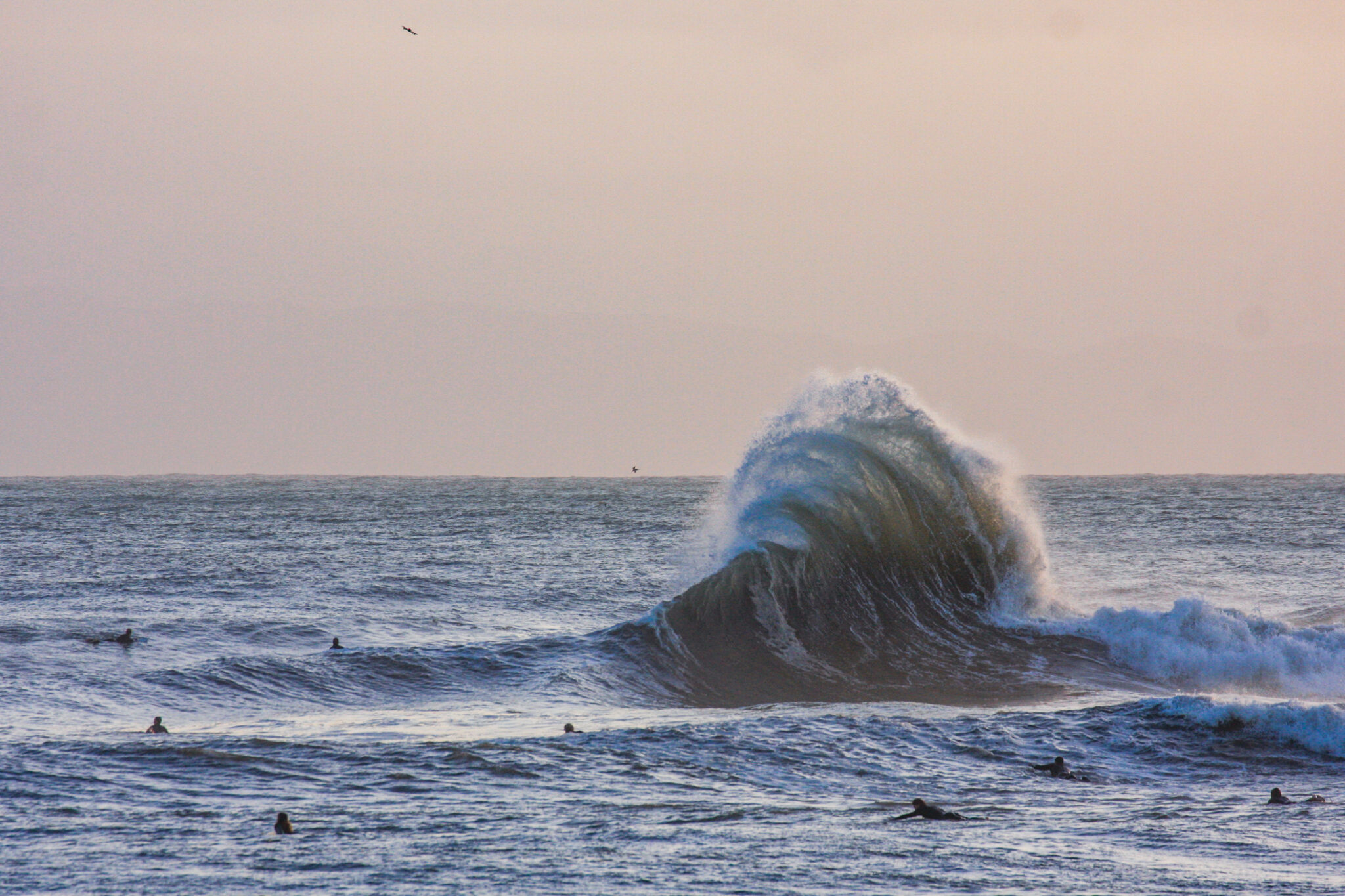 High tides at Sandspit in the wake of the storm. Pablo Van Dyck

SBC Fire Department received over 400 calls for service and 100 calls for water rescues throughout the county since Jan. 9, none of which resulted in death or injury, according to Hartwig.

Areas in which the rescues occurred included the Santa Ynez Valley, Santa Maria, Alisal Road and Isla Vista, among others. Among the 100, there were three confirmed water rescues conducted in Isla Vista that the fire department and law enforcement agencies actively responded to.

SBC Fire Department Public Information Officer Scott Safechuck emphasized the dangers of swimming or surfing amidst the storm in reference to this most recent incident in Isla Vista, saying that such decisions lead to potential injury of both the victims and rescue personnel.

“They may not have felt the danger at which they were in but because of the exposed rocks that are down there and the lack of light … it poses a great risk to not only [the victims] but to the rescuers that were out there,” Safechuck said.

Other calls for water rescue include drivers stranded in their vehicles at flooded intersections and needing assistance at high rising water sections near creeks and rivers.

The water level for Lake Cachuma rose from 37% to full capacity, with the potential to spill over in the case of additional rainfall.

A few major roads remain closed, including Highway 154 in both directions and Old Coast Highway at 101.

After Jan. 17, the county expects to see a dry period and has shifted their response strategy to focus on recovery and rebuilding rather than emergency orders, according to SBC Executive Office Public Information Officer Kelsey Buttitta. Crews with various departments are actively assessing damages and taking reports from individual property owners.

The county also closed its shelters — made available to evacuees during the atmospheric river event — after no longer seeing a need within the community. The evacuation center at the Santa Barbara City College Wake Campus reached capacity during the storm, providing shelter to over 100 individuals. Local organizations are currently assisting a remainder of residents that have been displaced to get them into housing, according to Buttitta.

On readysbc.org, SBC Office of Emergency Management offers a centralized location for community resources and services related to storm recovery.

While nearly all protective actions have been lifted in the county, oceanside Del Playa Road properties are still highlighted as an “area of concern” on the county’s storm incident map due to their vulnerable location.

Buttitta said the county considered the cliffs to be “extremely dangerous” during the storm and has cautioned Isla Vista residents to avoid patios and outdoor features along the cliffs, and to keep distance from around and underneath the bluffs following storm activity.