The Daily Nexus
Nexustentialism
It's satire, stupid.
Comedian! Local Man Adds -Ussy to the End of Each Word
May 12, 2022 at 4:20 am by Miss Informed 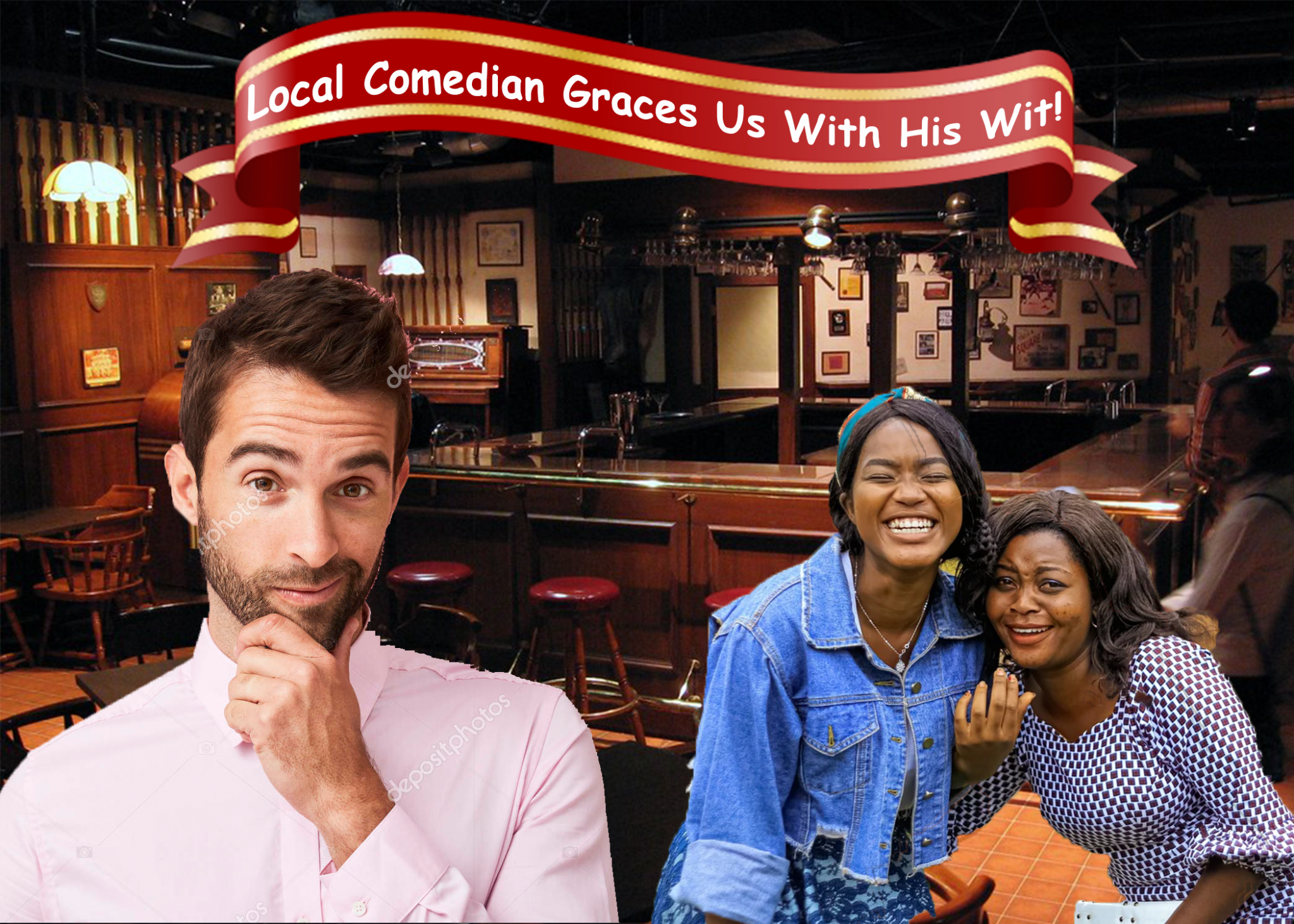 ISLA VISTA, CALIF – Local insufferable man, Phan Eeguy, has charmed hordes of women into giggling groupies through the use of his brand-new comedic piece-de-resistance: adding an -ussy to the end of every word he can conjure up in his sick, twisted little mind. Is it a facial orifice? Call it a thrussy! Is it a backdoor delight? Call it a bussy! Is it something so innocuous that it couldn’t possibly be corrupted? Phan Eeguy begs to differ! No matter who he comes across, Eeguy is bound to elicit a chortle when he inevitably turns even the most mundane object into a sopping hole.

We at Nexustentialism were itching to ask how Eeguy manages being the funniest man in Isla Vista. We had the pleasure of sitting down with him after we hunted him down through a crowd of screaming fans right after an open mic night at Woodstock’s. “Ah, it’s really not that hard. I’m just a guy, looking at the world, wondering why there aren’t more ways to relentlessly objectify everything he comes across,” Eeguy leans back in his chair and sips his coffee thoughtfully. Looking down at his half-caff oat milk latte, he smirks. “Not the straw-ussy!” He exclaims, causing all of us to slap our knees and guffaw uncontrollably.

After the laughter died down, Eeguy stood up and paced around the room. “As you may know, I’ve been asked so many times about my sources of comedic inspiration, and I never really know how to respond. How do I articulate that when the only person I really draw inspiration from is … myself. Joan Rivers, Kevin Hart, Jerry Seinfeld; fuck those guys, you know what I mean? -Ussy is the Tesla of comedy. So I guess that makes me Elon Musk.”

Our reporters also sat down with one of Eeguy’s many groupies, Amelie Ratajkowski. When asked about Eeguy’s comedic endeavors, Ratajkowski said, “Every girl says that they want a funny guy, and Phan is the goofiest guy around! Ever since I heard him call an electrical outlet a ‘charge-ussy’…” Ratajkowski paused and sighed in wonder, “Heart? Stolen. Panties? Soaked. Hotel? Trivago.”

Wow, what a stand-up guy! We at Nexustentialism were provided with a significant amount of food for thought. Can anything be an -ussy? Red Solo cups, the Secretary of State, my Macbook Air, a desk lamp, a Subway footlong – the possibilities are endless! With newly opened minds and a can-do attitude, we trodded onward with a renewed sense of vigor, on a quest to terrorize every hole-adjacent noun with its inevitable -ussification.

Miss Informed has at least nine -ussies and counting!