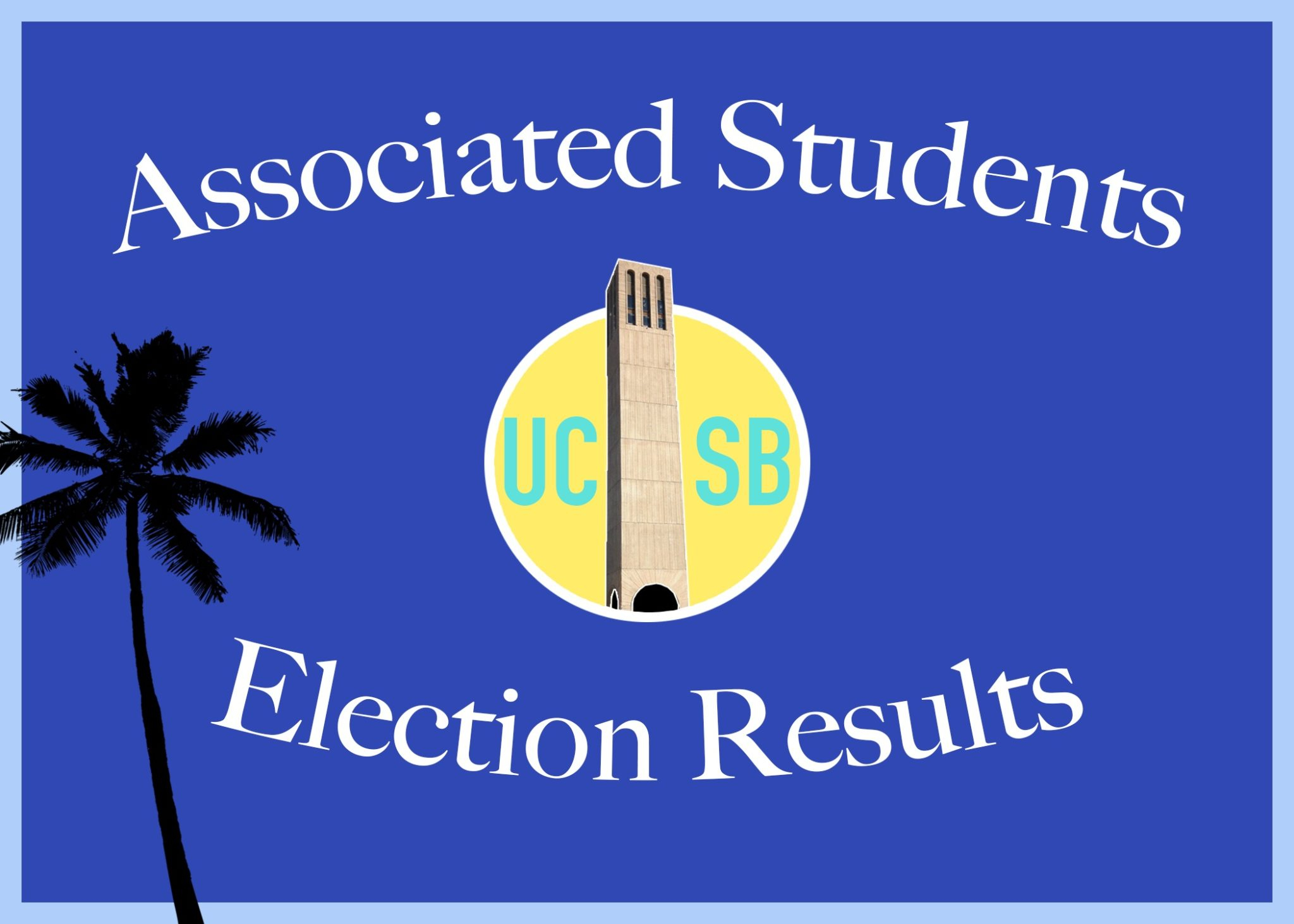 The full slate of elected senators, executives, passed reaffirmations and fee directives can be viewed here.

A.S. Executive Director Marisela Marquez said in a statement to the Nexus that “as far as she knows,” the only other time voting has been extended was during a special election, making the A.S. Elections Board’s decision to extend voting during a regular spring voting term unprecedented.

1,849 students did not finish filling out their ballots or did not click submit, rendering their votes void, A.S. Elections Board announced during the Zoom webinar where results were displayed.

This year also showed a decline in senatorial candidates, compared to 31 Senate candidates running in 2021. In 2020, 48 candidates ran, and in 2019, 41 candidates ran — during both elections, there were two less Senate seats available than now due to the 2021 inclusion of two International Senator seats.

The meager turnout comes amidst internal A.S. directive to phase out the two-party system and a newly passed A.S. constitutional amendment to ban party affiliation for senatorial and Internal Vice President (IVP) candidates beginning next year. At schools across the University of California system, the removal of political parties has led to decreasing voter turnout.

Third-year political science and philosophy double major President-elect Gurleen Pabla, who ran unopposed with Storke Party, was one of only two elected executives to hold party affiliation.Pabla acknowledged the challenge that the absence of political parties presents in reaching the voter turnout threshold moving forward and that efforts to increase said turnout will need to be more proactive next year.

“If there’s no parties at all next year, getting the voter turnout is going to be a lot more difficult than it already is,” Pabla said.

In regards to first steps once elected, Pabla said she is looking forward to hiring for her internal office and beginning projects from the A.S. Strategic Vision Plan, a long-term plan that sets out goals for A.S. from 2021 to 2024.

“I’m excited to build up my team in the office,” Pabla said. “I’ve been really excited about assigning each staff member with a project or two from the Strategic Vision Plan so that we could start on completing some of those goals that are supposed to be completed within the next few quarters.”

Schaefer did not respond to the Nexus’ request for comment.

Gonzalez said in a statement to the Nexus that although he felt his loss was unexpected, he will continue to remain active in A.S. spaces.

“Well, not what I expected but fair and I respect the student population’s vote,” he said in the statement. “As for my future endeavors, I plan to focus more in my role in [Isla Vista Tenants Union] and continue helping out in my fellow peers’ offices.”

Castillo expressed disappointment in not being appointed as the next IVP, but said he thought the election itself went smoothly.

“I’m a little disappointed that I wasn’t elected as Internal Vice President,” Castillo said. “But overall, I think the election from the Association’s standpoint went pretty well.”

In light of Schaefer’s win for IVP, Castillo hopes that she will utilize the feedback given to her from the outgoing Senate to improve on the fulfillment of her duties for the position next year.

“With the outgoing Senate to provide feedback on how she performed, I think it’ll give her an opportunity to grow with our advice and can do even better than she did this year,” Castillo said.

Moving forward, Castillo hopes to continue being involved with the A.S. Senate.

Cunanan said their general goal for their upcoming tenure is to ensure that they are listening to the voices and needs of marginalized communities and advocate for them at a statewide level.

“People that chose to vote for me that, as much as I do, want to see a lot of things change with the university and the way that marginalized communities are treated,” Cunanan said. “I just want to do right by them and do everything I can to make sure that we can make change happen.”

Cunanan said her first priority as EVPSA is being transparent and communicative about the work her office is tackling with lobbying and organizing.

“I am really interested in disability rights and the [Respond, Innovate, Succeed, and Empower Act of 2021] — it’s an act to make sure that there’s transparency with student outcomes on a federal level,” Cunanan said. “It does a lot of things for disabled students, and I know it [relates to] concerns that are shared throughout the UC campuses.”

Third-year political science and sociology double major and newly elected External Vice President for Local Affairs (EVPLA) Hailey Stankiewicz, who ran unopposed and independently for the position, said she is excited to take on this new role.

Stankiewicz said the first few tasks she plans to take on as EVPLA include compiling an annual report on crime and violence in Isla Vista to assist the office in identifying what resources would best serve the community and addressing food security among the local Isla Vista community.

“I’m definitely super excited,” Wu said. “There’s no other way to describe it — I’m really excited to get out and start working.”

Wu said her primary focus at the moment with the Office of the Student Advocate (OSA) is expanding on casework — a division in the office where students meet one-on-one with caseworkers for guidance on their individual cases.

“The first thing I really want to do is focus on expanding our casework division,” Wu said. “I’m looking at hiring more people, expanding all three divisions and increasing training and knowledgeability of all campus resources.”

Star did not respond to Nexus’ request for comment.