The Daily Nexus
The Daily Stench
March Madness Gains New Meaning, Everything is Just Insane and Scary
March 30, 2022 at 4:20 am by Migraine Mommy 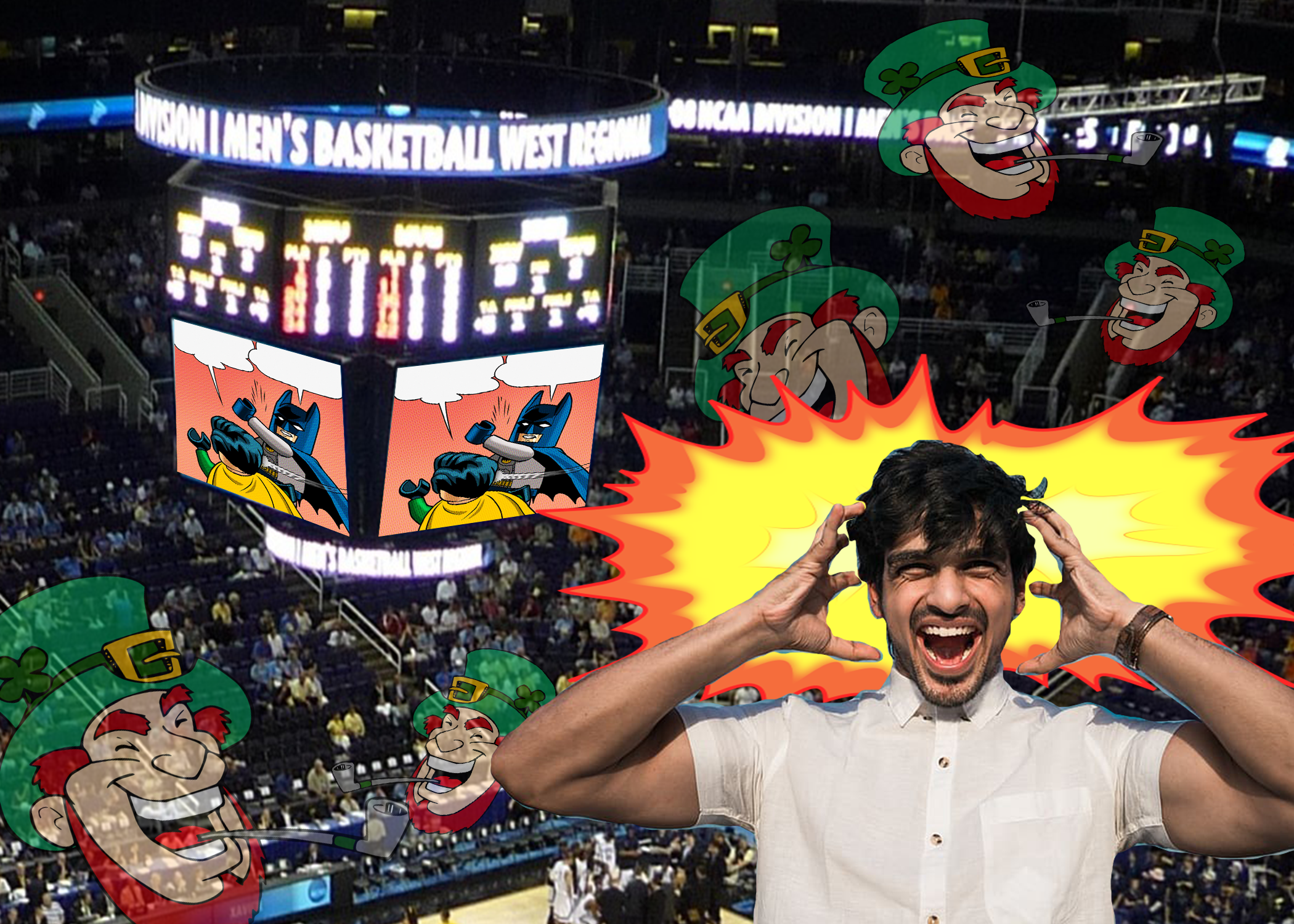 While March Madness typically pertains to the college basketball season, March 2022 has given it a new meaning because everything fucking sucks! Yeah that’s right, I’m stealing that cute little trademark from the NCAA and using it as an umbrella term to describe all the insanity that this month has held. With the threat of nuclear warfare looming over us, Putin’s heinous war crimes and gas prices up the ass, March has given us a throbbing headache, anxiety and stomach pains with a little kiss on the head. Mwah!

Honestly, I think February heard that March Madness was going to happen and started to get a little deranged too! When Nexustentialism interviewed February on the matter, she said “Yeah, I know that March is supposed to be the crazy month but I got a little jealous. Why can’t I be a little insane and evil too? I’m so tired of being fucking vanilla.” Our correspondent asked February if she knows that March Madness is only supposed to apply to basketball, to which she simply replied, “Does it look like I give a shit?” It’s obvious that February needed an excuse to be evil. I would talk about what happened during this month as well, but all of us Gauchos know what went down around Isla Vista in February. No need to speak on it.

But in all seriousness, is everyone okay? I hope all you Gauchos are staying safe and healthy during these insane times. Please use campus resources and take care of yourselves. It’s truly been madness.