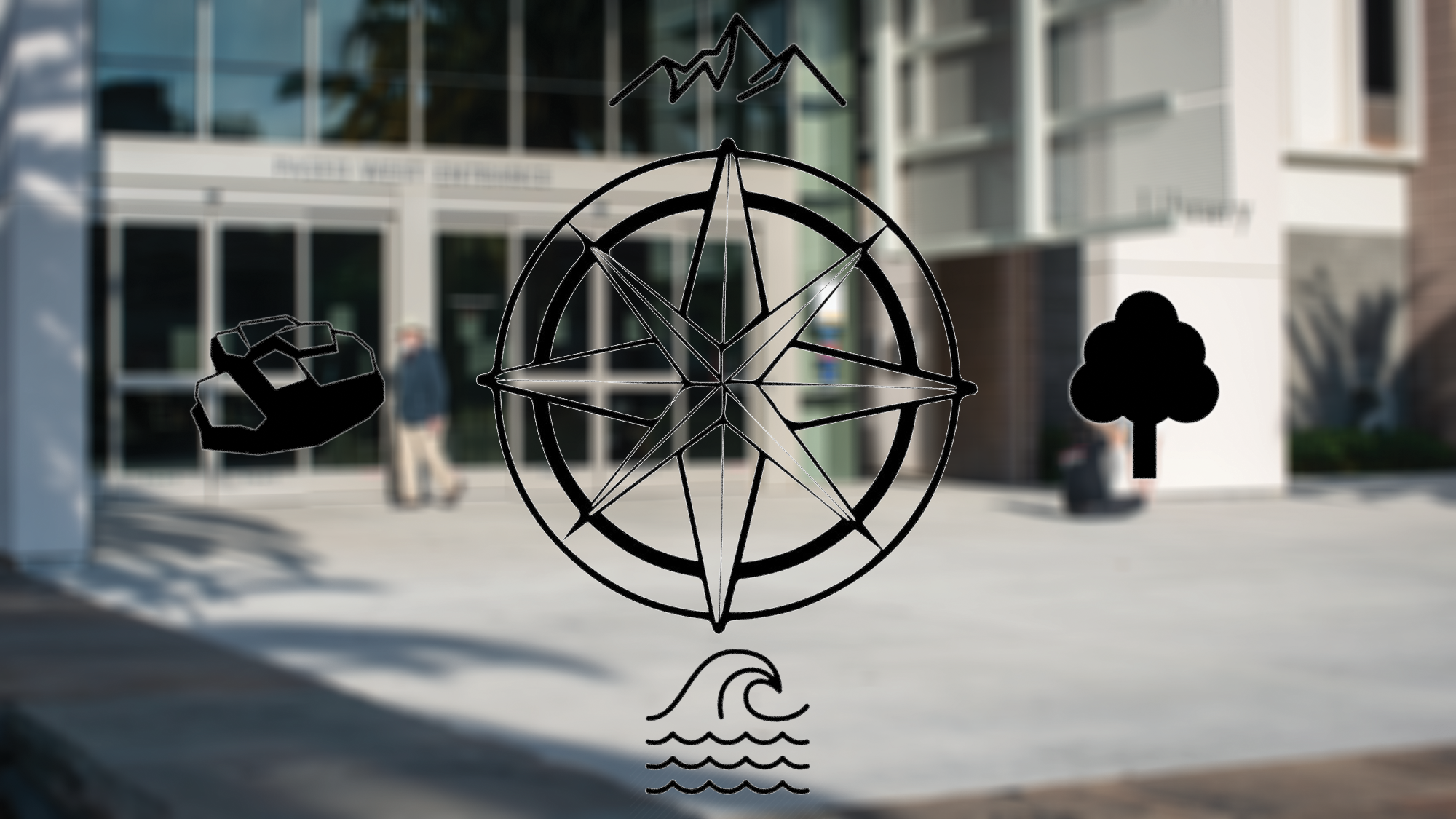 In a continuation of their efforts to keep students on their toes amid a pandemic and university-sponsored housing crisis, UC Santa Barbara has decided to add two new sides to the library. The new sides, entitled Tree and Rock, will be joining Ocean and Mountain in an effort to create balance between the elements within the University Library. Now shaped as a hexagon, the library offers new additions that hold a lot in store for students at UCSB who were perfectly fine with the way it was before.

Dedicated to that one rock by the Arbor and some tree that looks like all of the other trees on campus, the new sides of the library have already made an impact on student life. With more space for the cultivation of a harmonious existence between library frequenters, such as people pretending to do work and those trying to escape from their roommates, the library has come closer to achieving equilibrium among students than ever before. This was disrupted, though, when the additional decorative features to the new sides of the library were removed following complaints from urgent care about people tripping over rocks in the middle of the hallways.

With the additions being the university’s newest effort to promote itself as a top university for diversity and inclusion, Chancellor Henry T. Yang has stated that the significance of the new Tree and Rock sections was to promote the well-being of students who found themselves existing as a part of the marginalized community that doesn’t enjoy the ocean or the mountains, having therefore chosen to attend UCSB for reasons such as rejection from UCLA or because of some science program or something. “These students are now having their experiences acknowledged and appreciated through the provision of excellent views of trees and rocks,” Yang stated. “You can’t get much better than that.”

Kathleen Santacruz prefers to study in the Rock section of the library because she knows what it feels like to have nothing to offer.