The Daily Nexus
Nexustentialism
It's satire, stupid.
Senior Dreading Seeing That One Bitch
September 23, 2021 at 4:20 am by A. Wiessass 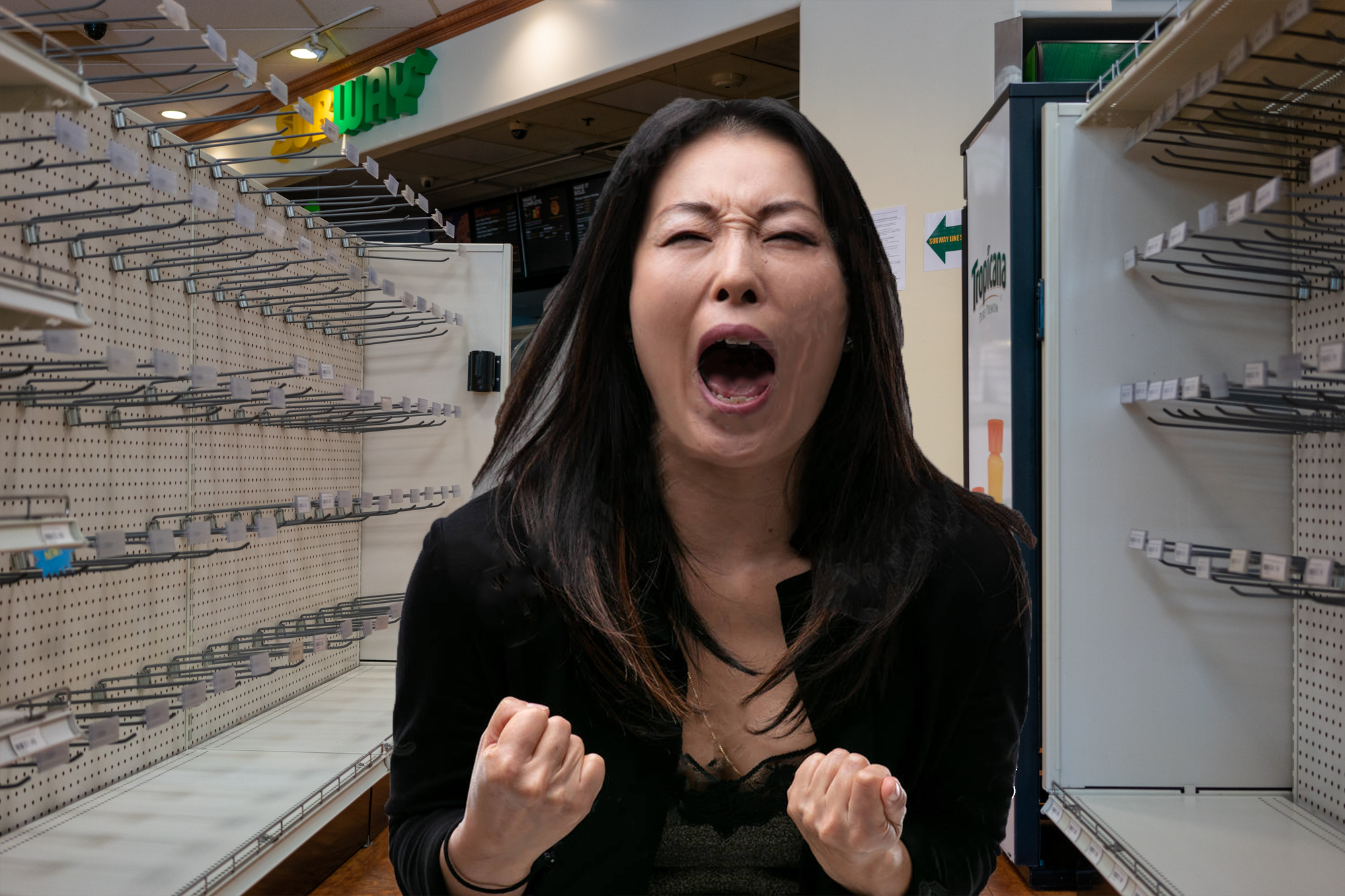 Feelings are running high! At this very moment, UC Santa Barbara students of all ages are feeling mixes of excitement, apprehension, melancholy and horniness. But one age group has a unique feeling to add to the cauldron: social-anxiety-based dread. Current fourth years are, en masse, jubilant to return to campus and experience one last year in the presence of their fellow Gauchos before being thrust out into the real world like a sofa on a DP curb. However, as the group that has spent the longest on campus, we also know the most people and ergo hate the most people. With our return to in-person instruction, we all know we are bound to see that one bitch that can make our blood run cold and boil simultaneously.

“I’ve had almost two years at home to stew on this shit,” said Holden Grugess, whose ex dumped him in a GauchoSpace forum. “Some people would have forgiven and forgotten after all this time, but not me. I’m angrier and pettier than ever.”

Having attended the university in some way or another for three years, us fourth years have collected a hefty list of people that we would rather guzzle lagoon water than ever have to see again. Whether it’s the rambunctious know-it-all from section, that sloppy frat star who finished faster than the gubernatorial recall election or the ex-roommate that cultivated an environment so inhospitable that Death Valley started looking like a nice place to spend a summer.

“I swear to god if I see Mckkaeleighah in the line at the Arbor, I am grabbing her by the backpack and leaving her in the middle of the snack aisle like a desolate turtle,” said Stacy Tortue, a fourth year who wanted to clarify that she “would never do that to a real turtle.”

After all this time away from campus, it’s nice to know some things never change. Storke is still tall, DLG still sucks and Gauchos still have an innate ability to be deeply negative despite our sunny, picturesque surroundings.

A. Wiessass makes no friends, so he can make no enemies. Big brain shit.