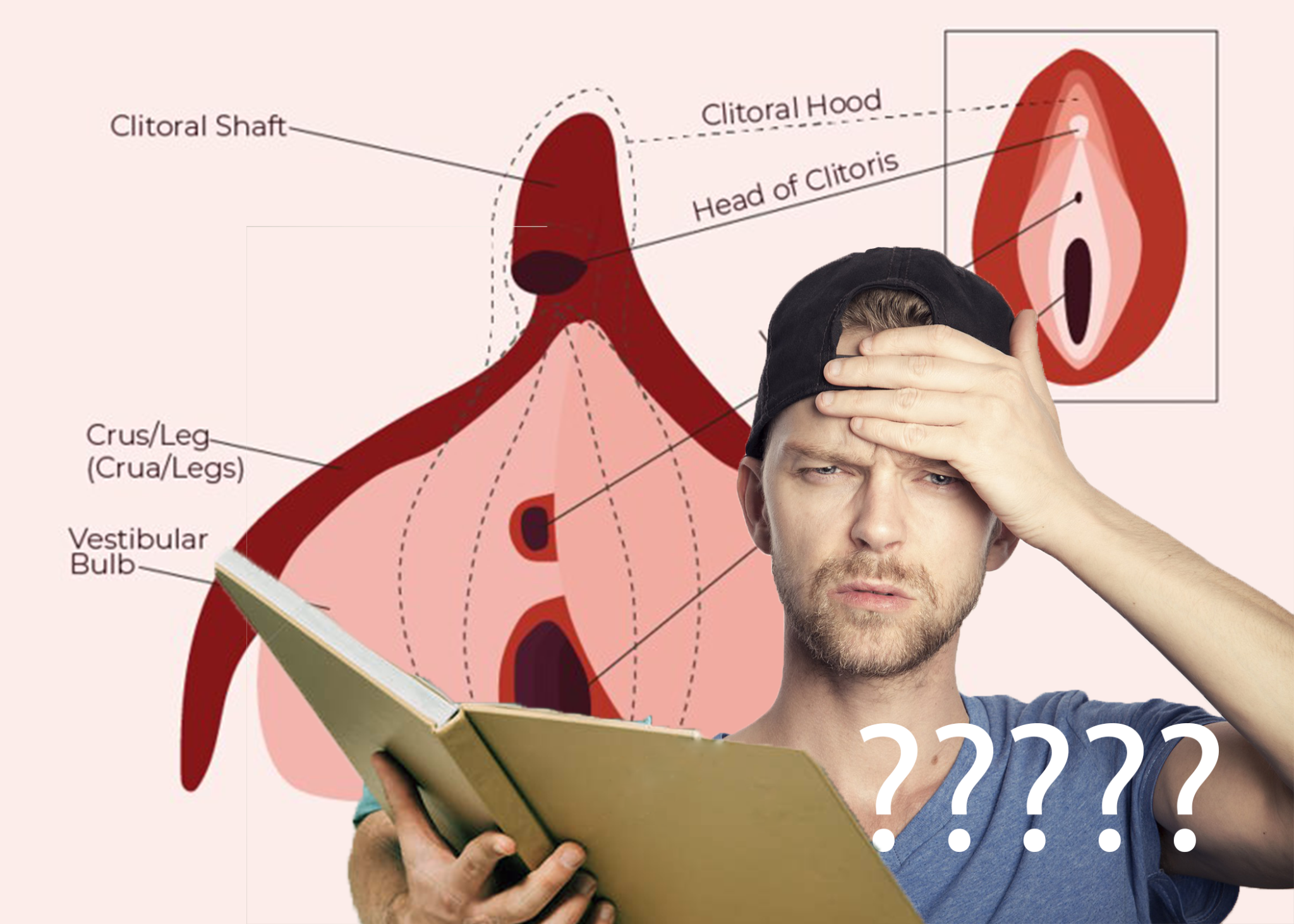 “May doth spare but a droplet of thine delicious puss nectar for I, a lowly peasant?”

ISLA VISTA, CA — After a year and a half of online schooling, no favors had been done for fourth-year CLIT major Hamlet Simpcellington in his pursuit to study the ever-elusive and ever-expansive meaning behind the CLIT. With many CLITerary greats locked away in their homes, and Simpcellington locked inside his own, the boundary between him and the journey for CLITerary greatness only grew wider.

“I now embark upon the fourth year of my studies,” Simpcellington said, “empty-handed in my pilgrimage toward the truly exquisite CLIT. My bildungsroman has come and gone … I have passed my point of no return.” Simpcellington, a virgin, turns 22 on Thursday.

In his own defense, Simpcellington retorted, “This emptiness arises from no failure of my own. Try as I might, the CLIT seems to exist just outside my reach. With the stroke of each page … I only seem to stray further from what I desire.”

“I, like Syphilis — I mean, Sisyphus — engage daily in useless attempts at self-fulfillment. Whenever my boulder reaches its peak, oh, how I watch as it tumbles back down to my feet …” Simpcellington added when asked about his self-pleasuring efforts.

In summary of his studies, Simpcellington declared, “CLIT is always up for interpretation. When it comes to the artist responsible for the CLIT, they intentionally leave it open for someone to explore. They are begging for someone to come pry it open, and I will be the one to do it someday.”

Natalie Kothergirls has found it.