The Daily Nexus
The Daily Stench
Incoming Freshman Leaks Own SSN To Integrate Into Campus Culture
August 26, 2021 at 4:20 am by A. Wiessass 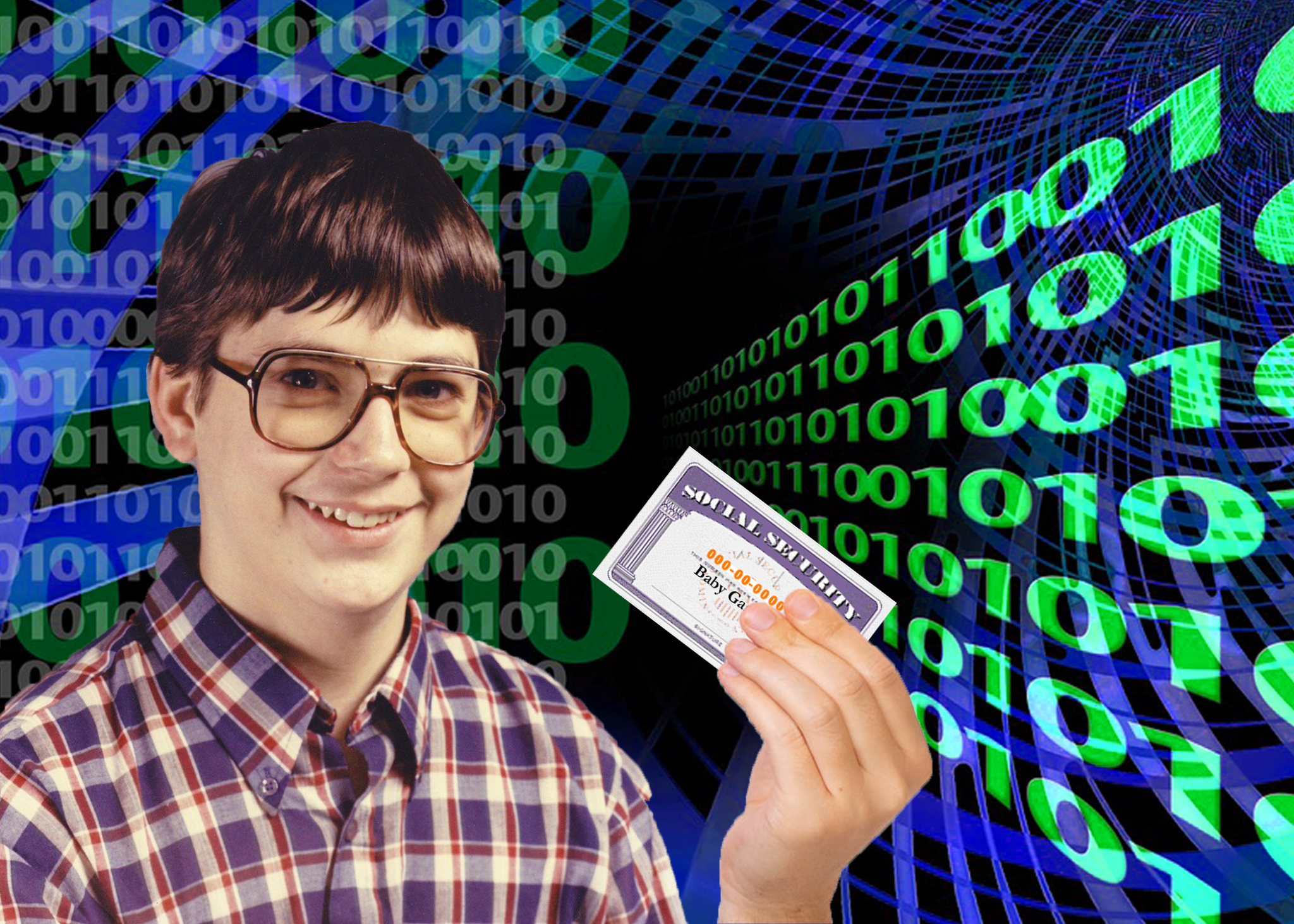 This last year and a half has been one of solitude and alienation, so it makes sense that many are looking for ways to connect themselves to their community. Here at UC Santa Barbara, many new students are proactively seeking out clubs and activities that will introduce them to future friends and to real Gauchohood. One incoming freshman has gone above and beyond in his efforts to find his fit on campus and has leaked his own social security number in order to find common ground with elder Gauchos. That’s right, freshman Lee K. Enfaux voluntarily put his SSN as well as other sensitive information on the dark web as he felt that it might “bring him closer to his fellow Isla Vistans.”

As we all know the UC system’s virtual security proved to be less like a vault and more like a colander in terms of keeping in its contents after a data breach in December 2020. However, only some then-applicants, now-acceptees were affected by the breach and unluckily Enfaux was not one of the chosen.

“It just kinda sucked,” Enfaux said. “Like, there are so many ways I already felt separated from my classmates, I really didn’t need another.” It was this mindset that led Enfaux to his decision to compromise his sensitive data.

Many are criticizing Enfaux’s move, predicting that he has likely caused himself a great deal of trouble down the road by leaking his information, but us at Nexustentialism see it differently. After more than four quarter’s worth of on-and-off lockdowns, social distancing, medical scares, fundamental loneliness and Zoom-induced psychotic breaks we think it is perfectly reasonable that someone, like Enfaux, would go out of their way to find points of connection with those around them, especially as the prospect of heading towards in-person instruction looms over us all.

We admit Enfaux’s decision to leak his data was dumb, but it was the kind of dumb that makes UCSB special. It was dumb with heart.

A. Wiessass has transcended the need for a social security number and now only identifies himself via dance.