The Daily Nexus
Nexustentialism
It's satire, stupid.
Oh No! Isla Vista Roller Skaters Realize They Can’t All Be The Main Character
July 30, 2021 at 4:20 am by A. Wiessass 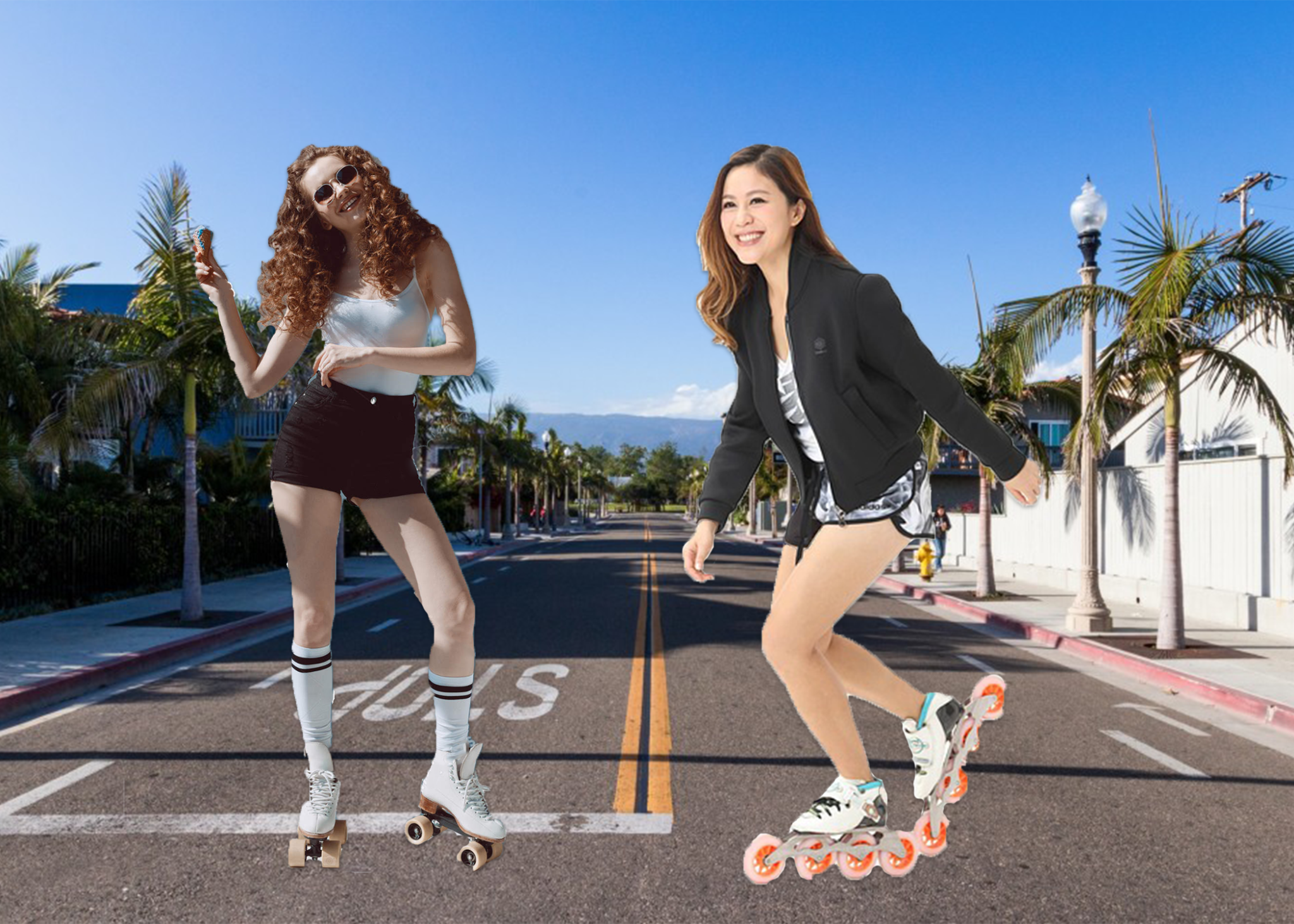 DEL PLAYA ROAD — Dust and confusion were both kicked up into the air on Saturday as 24 separate roller skaters collided in what can only be described as a cartoon-like whirlwind of limbs and wheels. The accident sent shock waves through the Isla Vista community not only due to the farcical nature of the collision, but also because when confronted with so many people with such a unique and quirky interest in one place, these roller skaters realized that there was no way they could all be the main character.

The crowd of former John Green-readers looked around, deeply distraught to find their senses of cinematic individuality in jeopardy as those around them appeared as funhouse mirrors in the Isla Vistan sun. Anguish poured over them as they realized that in their respective efforts to differentiate themselves from those around them, they all managed to end up the same.

“I thought this hobby would make me stand out like a beautiful, fire-orange poppy in a field of grass,” said Starlight Casablancas, “But now I realize I just look like some Ramona Flowers knock-off in search of a Scott Pilgrim to gaslight her.”

UC Santa Barbara is looking to establish a support group for those who are experiencing this jolt of reality, but in the meantime, they are recommending that those still experiencing main-character-imposter syndrome lay off the A24 movies and revert to backpacks rather than pretentious tote bags or leather satchels.

Not all those involved in the crash are having as difficult a time adjusting to post-imagined-spotlight life. Felix Cyted said, “It’s actually kind of a relief not having to be the main character all the time. I am now living life happily as the comedic relief side character, and I’ll tell you what, I’ve never been happier!”

We at Nexustenialism know the feeling Felix, and we couldn’t agree more.

A. Wiessass wonders which of the 24 was the real main character.