The Daily Nexus
The Daily Stench
Instagram Infographics Saturate the Market, Demand Plummets
May 24, 2021 at 4:20 am by Miss Informed 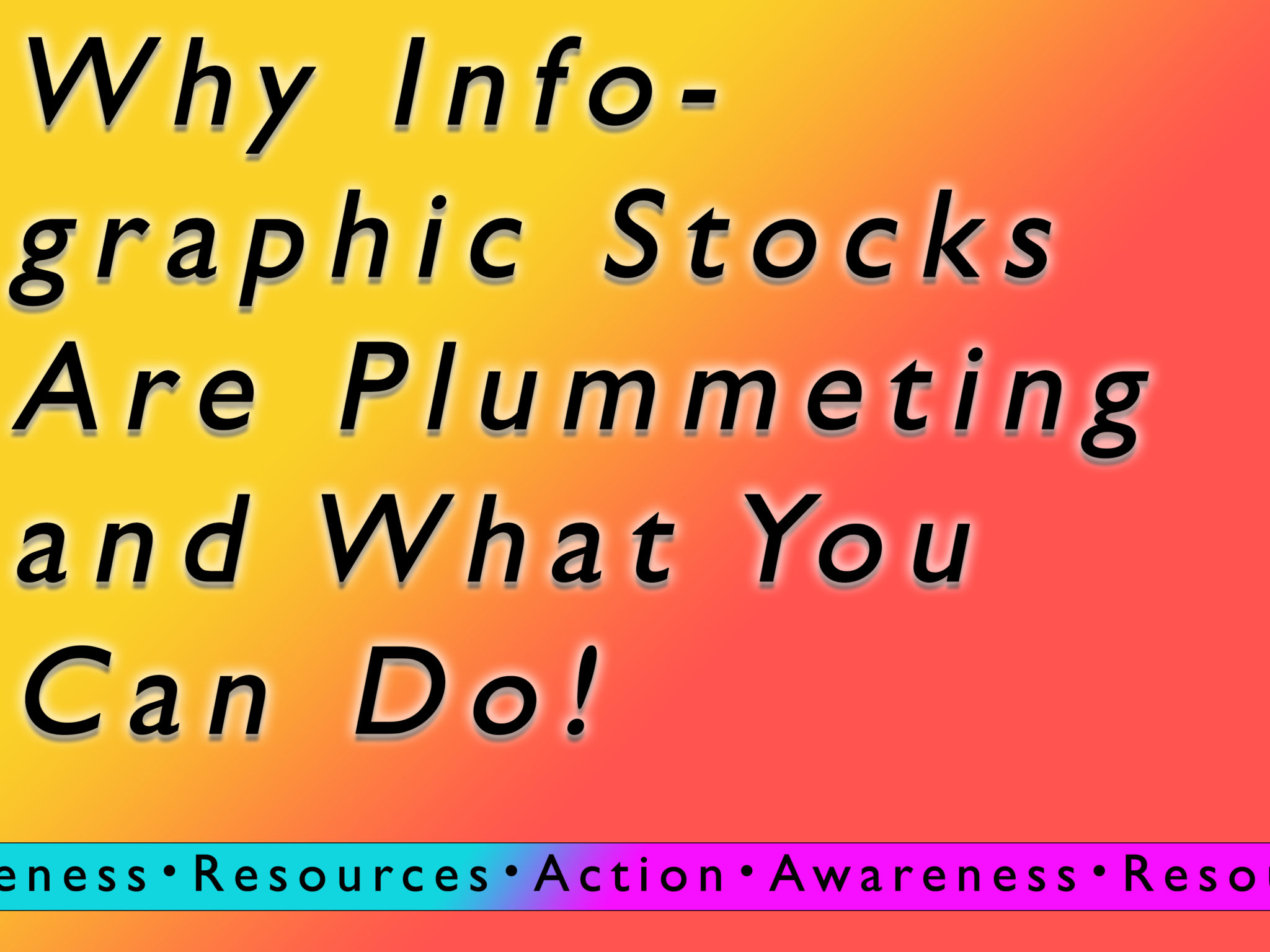 In this new bewildering age of global pandemonium and covering one’s own ass out of sheer desperation, Zoomers and Boomers alike are scrambling to show that they have their respective fingers on the proverbial pulse: by virtue signaling ’til kingdom fucking come.

Every graphic designer in the nation has realized this important point: The best and easiest way to tell your loved ones that you’re Woke and With-It is not with the archaic forms of “protesting in the streets” or “donating to mutual aid,” but instead by reposting a candy-colored, digestible piece of swipeable media chock-full of political buzzwords and something you might hear at an eighth-grade GSA meeting. Say goodbye to doing nerdy shit like “fact-checking” and “critical thinking” because who needs either when you can lightly peruse a Canva graphic for your weekly dose of geopolitical tumult?

However, this new surge in popularity of activism-adjacent paraphernalia has led to the overproduction of Instagram infographics to the point of market saturation, causing demand to drop dramatically. This new pressure on designers has caused some of them to adopt creative techniques and quirks in order to carve out a niche for themselves. Local Canva enthusiast and self-proclaimed “fighter against the machine” Tolula Johansson (Txlxlx Jxhxnssxn) has set herself apart from the competition by pioneering the replacement of any and all vowels with the letter “X.”

“While I recognize that the letter “X” is commonly used to include the representation of gender-fluidity like with the term ‘Latinx,’ I thought, why stop there?” When told that this stunt could potentially harm the LGBTQ+ community through its mockery and misuse of the letter “X,” Johansson scoffed. “Hey, I’m an ally. My friend Peter is gay.” Peter declined to comment when contacted.

UC Santa Barbara student and avid infographic reposter Andy Goliath laments this phenomenon. “Gone are the days when one could post a black square with the hashtags #activism and #endracism and then move on with their life and maybe grab mimosas or something.” Andy sighed dramatically. “Now it’s like a new infographic hits the airwaves every single day. I can barely keep up! I don’t even know where Myanmar is but you can bet your ass all my followers think I do.”