Associated Students President Daevionne Beasley announced Monday evening in a Facebook post that he will be resigning from his position later this week. 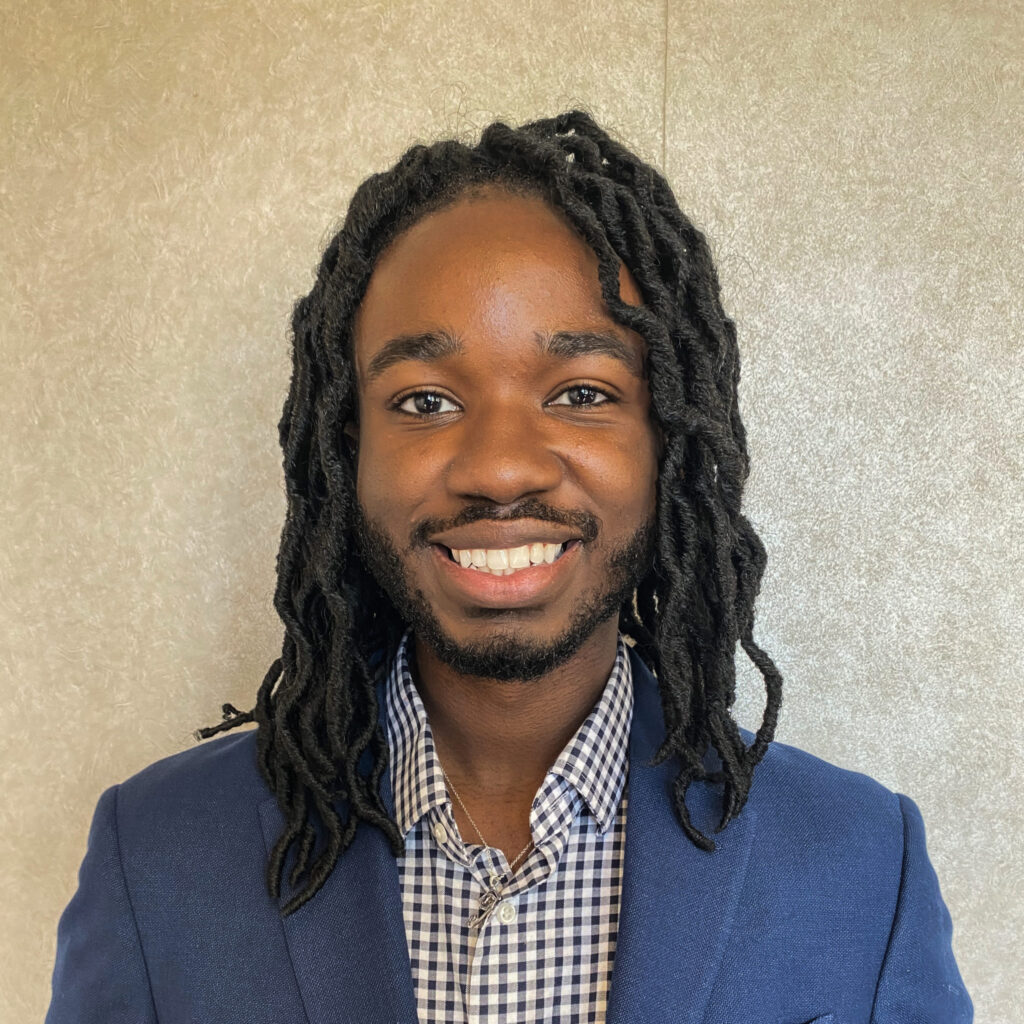 Beasley’s resignation comes after a months-long attempt to recall him, after a UCSB student alleged in spring that Beasley sexually assaulted him in 2018, which Beasley denies.

Currently, a special election is being held to elect both a new Student Advocate General and to vote on whether or not to recall Beasley. The special election will proceed as scheduled even after Beasley’s resignation, according to Associated Students (A.S.) Elections Board Chair Andrew Yan.

According to A.S. Legal Code Article 7 Section 2 Subsection F, the Internal Vice President (IVP) — fourth-year Tianna White — will succeed the office of the president until a special election can be held in Winter Quarter 2021 to replace the president.

“Until a new president can be elected during the Winter Special Election, I hope to fulfill the role and carry on the work of the office to the best of my ability,” White said in a statement to the Nexus.

She said she will be working closely with the interim IVP  — Senator Catherine Flaherty — to “ensure a smooth transition, and that all of the projects I began will continue to be implemented.”

Prior to becoming A.S. President, Beasley served as the External Vice President for Statewide Affairs (EVPSA) for the 2019-20 school year.

In a statement posted to his Facebook page on Monday, Beasley said he “stood as a leader through anti-Blackness, lies about me and my character, and so many other overwhelming instances that no student should have to go through.”

“A good quality of a leader is knowing when to step up, and when to step down,” Beasley said. “I realize now that there isn’t a way for me to move forward in the work I want to do for students in this environment of A.S. It just isn’t sustainable.”

Beasley did not immediately respond to request for comment.

The most recent attempt to recall Beasley began in early October, when a petition to recall him garnered 565 signatures. On Oct. 21, Elections Board confirmed that the petition had received enough verified signatures to move the petition to a vote in the Senate.

Hours before voting was set to begin, Beasley filed a petition to A.S. Judicial Council alleging that Elections Board violated A.S. Legal Code by allowing freshmen and first-year transfer students — who were not UCSB students when Beasley was elected — to sign the petition.

Instead, during a seven-hour meeting on Oct. 21., senators motioned to continue with the election independent and regardless of the injunction. Senators deliberated at length during the meeting, discussing the precedent that would be set by moving forward with a recall vote after the Judicial Council placed an injunction over the proceedings.

Beasley announced during an emergency Senate meeting on Oct. 25 that he would be dropping the Judicial Council case, thus lifting the injunction and allowing the special election to move forward as scheduled. Voting officially began after noon on Oct. 26 and will continue until Oct. 29 at 4 p.m.

Beasley said in his statement that he was not “succumbing to any outside pressure or coercion” by resigning, but that UCSB “deserves better than divisiveness, turmoil, and a student government in deadlock.”

“If my resignation can lead to a better, healthier environment where the students can prosper, I would like to contribute to that,” he said.

THE PEOPLE HAVE SPOKEN
JUSTICE WILL REIGN

“The path of the righteous man is beset on all sides by the
Inequities of the corrupt and the tyranny of AS
Blessed is he who, in the name of charity and good will
shepherds the student body through the valley of darkness
for he is truly his brother’s keeper and the protector of survivors
And I will strike down upon thee with great vengeance and furious
Anger those who attempt to poison and destroy my br0thers
And you will know
My name is justice when I lay my vengeance upon thee”

Justice Dumlao, is this you?

Please file criminal charges. I hope the school is investigating him!

Senate is fucking stupid. No one outside of AS spaces gives a shit about it. He shouldn’t have stepped down – if AS is impossible to work in, then work outside of it. Pissing shitting babies the lot.

You're dumb
Reply to  but fuck ivp in particular - peein, pooin babies

That’s a big FU to survivors

100% senate is a waste of money. Literally every year it is a shit show in one way or another. Reallocate all their honoraria into food bank and call it a day

As is all of the comments on here, this comment is not anonymous. I hope I bring honor to the Real-Name family.

"not a real senator"

It’s so fun to read these comments and guess which Senators/AS officials are behind these accounts. Can anyone guess who I am?

Hey how about we don’t post a big ass cover photo of someone who has multiple sexual assault allegations against him by UCSB students and is triggering to a lot of students … wtf is wrong with the nexus. y’all really like to say “fuck survivors” huh

That’s the subject of the article. Of course they’re going to use a photograph of him to accompany the text. That’s… what they’re supposed to do.