After a last-minute delay of the special election late Sunday evening, Associated Students Elections Board announced around noon on Monday that voting has officially begun in the special election to elect a new Student Advocate General and decide whether or not to recall President Daevionne Beasley. 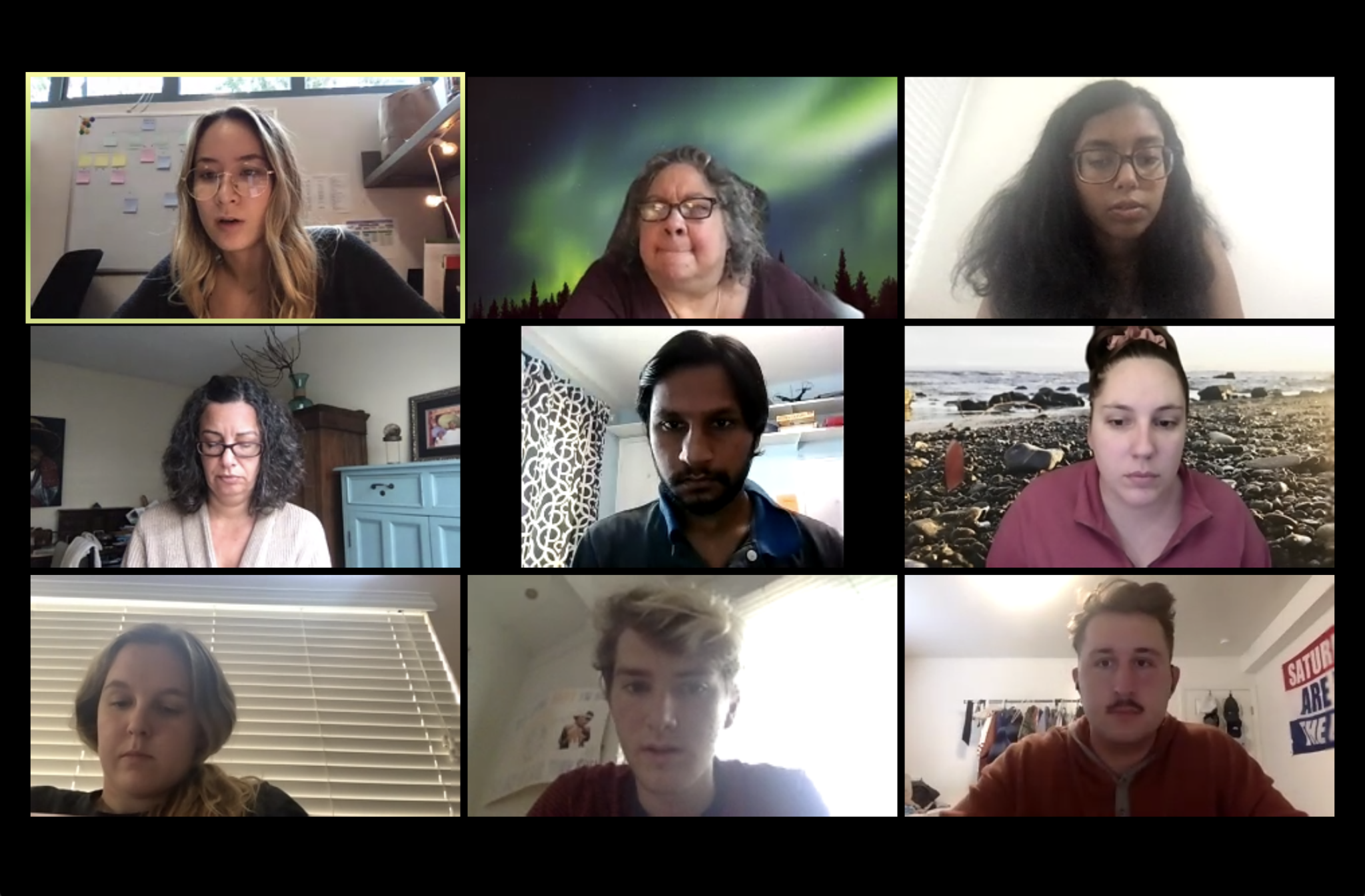 During Sunday’s emergency meeting, senators passed a motion directing Elections Board to move the special election back until the injunction is lifted, to start no later than Friday Oct. 30.

Elections Board said in a statement published on their Facebook page that voting will still close on Thursday at 4 p.m. as scheduled, but that this deadline could be extended to account for the late start.

Only eight hours ahead of the start of voting, Associated Students Elections Board announced late Sunday evening that the special election “may begin 1-4 days behind the planned start date.”

Initially, the special election was supposed to begin Oct. 26 at 8 a.m. and close Oct. 29 at 4 p.m., but Elections Board said that the start date could have been as late as Oct. 30.

The delay comes after Beasley announced during an emergency Senate meeting on Sunday afternoon that he was dropping the petition he filed last week with Associated Students (A.S.) Judicial Council concerning the recall election against him.

The recall efforts come five months after a UCSB student alleged that Beasley sexually assaulted him in 2018, which Beasley denies.

“While it’s still my feelings that the legal code interpretation by the board may not have been correct, I respect the rights of some students who feel as though I’m sapping their voices, especially students who took the time to sign a petition for my recall in the first place,” Beasley said in the Senate meeting.

“These false allegations have come up, I have maintained my innocence and sought to prove the truth. And I have, at the very least, a right to challenge unverified signatures on a petition that attempts to persecute me for a crime that I have not committed,” Beasley said.

Efforts to recall Beasley have been ongoing since he was elected in Spring Quarter 2020. A new petition began in the beginning of October and officially reached the threshold of verified signatures on Oct. 21.

Normally, the A.S. Senate would then approve the petition and vote to put the recall on the special election ballot, but Beasley filed a petition with Judicial Council against Elections Board, alleging they should not have allowed freshmen and first-year transfer students to sign the petition because they were not UCSB students when Beasley was a candidate for president.

Judicial Council then filed an injunction on the evening of Oct. 21 against Senate, intended to halt the procedural votes to put the recall on the ballot until after they could hold a hearing on Beasley’s case. Instead, Senate voted to move forward with the special election as planned and keep the recall vote on the special election on the ballot. According to A.S. Legal Code, Judicial Council has the power to place an injunction over the Senate, but as discussed in the Oct. 21 meeting, the Legal Code does not explicitly state that senators cannot overrule an injunction.

To officially withdraw a Judicial Council case, Beasley had to email Judicial Council telling them that he is withdrawing his case. According to an email from Judicial Council, Beasley withdrew his case at 12:16 p.m. on Monday, thus lifting the injunction and allowing the election to proceed.

During Sunday’s emergency meeting, senators passed a motion directing Elections Board to move the special election back until the injunction is lifted, to start no later than Friday Oct. 30. The motion was meant as a back-up option in case the injunction had not been lifted by Sunday evening.

Update 12:55 p.m.: This article has been updated with new information now that voting in the special election has officially begun.

They really talking about “muh injunctions” and “muh constitution” like who gives a shit? Yall are literally roleplaying as politicians. Actually they’re mirroring actual politicians pretty well by running a dumpster fire and getting nothing done you love to see it