Associated Students Elections Board on Wednesday released detailed procedures for how a remote instruction recall petition and election would be run, a response to the recently created petition to recall Associated Students (A.S.) President Daevionne Beasley. 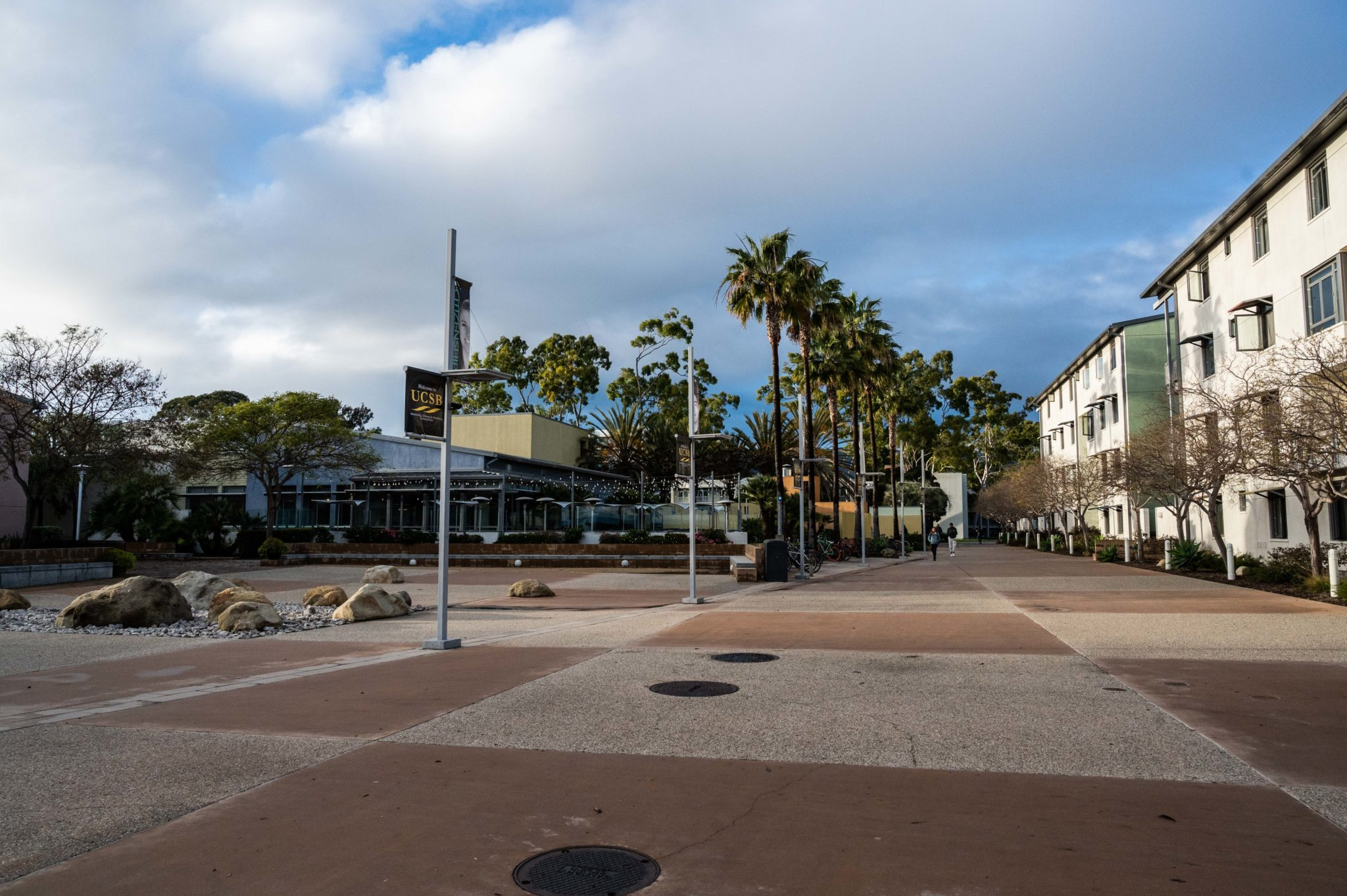 The Nexus recently reported that Beasley has been accused of sexually assaulting a UCSB student in 2018 when the two were first years. After rumors first began to spread about Beasley’s alleged inappropriate behavior, second-year communications and economics double major Izzy Mitchell created a Google Form petition to recall Beasley, which as of May 17, had over 600 unverified signatures.

Mitchell needs 542 verified signatures for her petition to be valid. However, the board recently announced it will be requiring signatures to be collected through a newly created “secure university platform,” which means that any signatures that have already been collected through unofficial methods will not be considered valid.

“Under no circumstances will the AS Elections Board accept or verify any online ‘signatures’ collected through a third-party platform,” the board said in a statement posted to its Facebook page.

In its statement, Elections Board said it was doing so to ensure that there was a “confidential” process in place through a university-affiliated website, and that the petition itself included “legal language from AS Election Code & Legal Code for any fee/recall petitions.”

Additionally, Elections Board said the verified platform includes a “secure digital signature field” like DocuSign, and requires students to log in with their UCSB NetID to prevent duplicate signatures and ensure all signatures are from UCSB students; the new collection method would also allow administrators to more quickly verify the signatures.

During public forum at Wednesday’s Senate meeting, Mitchell criticized the board’s decision to require collection through a different platform, noting that the procedures were put in place nearly two weeks after she began circulating her petition.

In response to senators who asked Elections Board to consider compromising with Mitchell given the number of signatures she had already collected, the board told the Senate that they would work to help Mitchell convert already-collected signatures to the new platform.

In an interview with the Nexus, board members Davis Quan and Andrew Yan said the board was “scrambling” when they first learned that a recall petition had been created, which they said they only learned about after the Nexus reached out on May 4 asking for information regarding recall procedures.

Because the board itself does not meet outside of election season, the board had considered election season over and had already begun to disperse by the time the petition was released, Quan said.

A.S. Legal Code does not specify how to conduct a recall election, only that 20% of the student body must vote and that two-thirds of those students must vote yes.

For typical recall petitions, signatures are collected in-person and on clipboards; Quan said Elections Board tried to mimic in-person procedures when determining how a recall petition and election would work during remote instruction.

If Mitchell’s petition receives enough verified signatures, the 71st Senate must vote on the petition twice — once to ratify the petition results, which Elections Board referred to as a “procedural vote,” and then to call for a recall election.

Two-thirds of the 71st Senate must vote in favor in order for a recall election to be held in Fall Quarter 2020.

If the vote passes, the fall quarter election, which the board anticipates would be held in the first few weeks of the quarter, will only have one question on the ballot that will ask if students want to recall Beasley. If students vote in favor of recalling Beasley, Quan said a special election to elect a new president would likely take place in Winter Quarter 2021.

The two said that if Beasley is recalled, there is no language in Legal Code that would prevent him from running again in the special election.

Yan said they had looked to previous recall elections in the state of California as precedent to determine if they would hold one election both for the recall vote and Beasley’s replacement, or two separate elections; ultimately, they decided that despite potential voter fatigue, they didn’t want people campaigning for the presidency ahead of the recall vote itself.

During the 2018-19 academic year, Elections Board held two special elections to fill the position of external vice president for statewide affairs (EVPSA), both of which failed to meet the voter threshold for the election to be considered valid.

As a result, there was no EVPSA for the 2018-19 academic year, although many of the job duties were fulfilled by other individuals and organizations.

If Beasley is recalled but the special election to fill the position of president does not meet the voter threshold, Yan said that the position would not go unfilled. Unlike the EVPSA position, there is a line of succession for A.S. President in Legal Code, which says that the Internal Vice President (IVP) will serve as acting president until a new one can be elected.

The current IVP is third-year political science major Tianna White, who was sworn in on Wednesday.

There has only been one previous recall movement in recent A.S. history. In 2014, students attempted to recall External Vice President for Local Affairs-elect Beatrice Contreras, who was accused at the time of sexual assault. The petition to recall Contreras did not receive enough signatures; however, Contreras later resigned from office.

Beasley has a lot more to worry about than being recalled. He could be expelled, put in jail and face civil court lawsuit. Paying back those student loans is no joke either.