The Daily Nexus
Student Gov
2.2 Percent of Student Body Has Voted in EVPSA Special Election
January 31, 2019 at 12:02 am by Simren Verma

Only 2.2 percent of registered undergraduate students voted in the External Vice President of Statewide Affairs Winter special election as of Wednesday, according to Elections Board Chair John Paul Renteria. 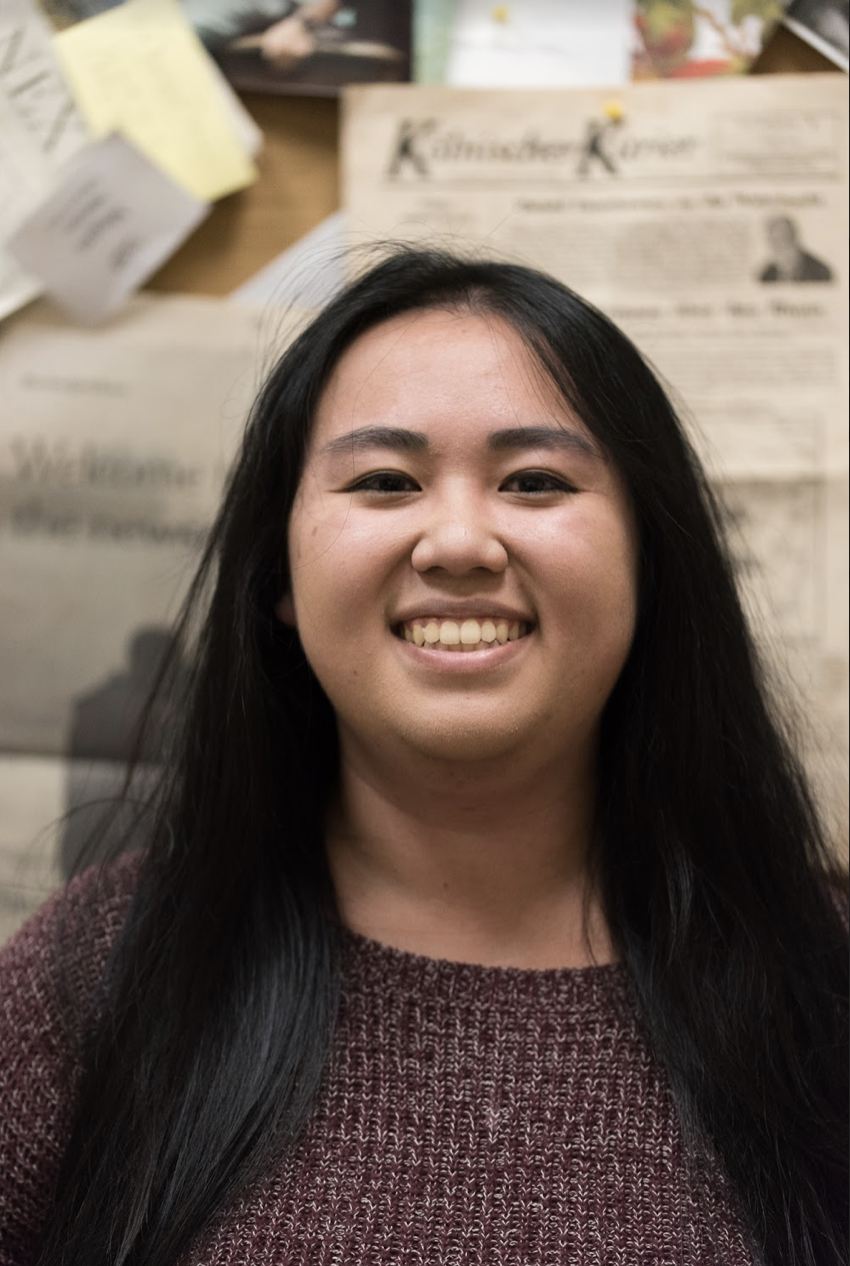 Ng is the sole candidate in the EVPSA race. Siavash Ghadiri / Daily Nexus

At least eight percent of the student body, or 1,783 people, must vote for the special election to be valid, Renteria said at the A.S. Senate meeting on Wednesday. This requirement has been lowered several times to compensate for low voting turnouts in the previous Fall Quarter External Vice President for Statewide Affairs (EVPSA) special election.

As of Wednesday, 612 students have voted. With only a week until voting closes, the election is still over 1,000 votes away from meeting the eight percent requirement.

If the election meets the eight percent threshold, Ng will only serve for approximately three months until the winner of the Spring Quarter 2019 election is sworn in.

To meet the voter threshold, Ng plans to utilize social media and class announcements. She believes that the lack of voter turnout in the previous EVPSA elections was due to voter burnout.

This is A.S.’s third attempt to elect an EVPSA since Spring Quarter 2018.

A fall quarter special election occurred due to the disqualification of Mayela Morales, a fifth-year global studies and Chicano and Chicana studies double major, in May.

Morales won the EVPSA position in April, but she was later found to not be enrolled in any classes at UCSB during the Spring Quarter, resulting in her subsequent disqualification.

Madeline Loudon, a third-year history of public policy major, was the sole declared candidate in the Fall Quarter special election. During that special election, however, the 16 percent voter threshold was not met and as a result, Loudon was not voted in.

A.S. Elections Board spent $50 on the Winter Quarter special election, Renteria said at the A.S. Senate meeting on Wednesday.

Voting for the winter special election opened on Thursday, Jan. 24. Voting closes on Thursday, Feb. 7, and results will be announced that evening.

Simren Verma is the university news editor at the Daily Nexus and can be reached at simren@dailynexus.com or news@dailynexus.com.

Do your math correctly please, its 2.7%