During last Wednesday’s meeting, UC Santa Barbara’s Associated Students Senate voted unanimously to disperse the External Vice President for Statewide Affairs stipend — $9,000 for the academic year — to the seven students who ran the office in the absence of the external vice president. 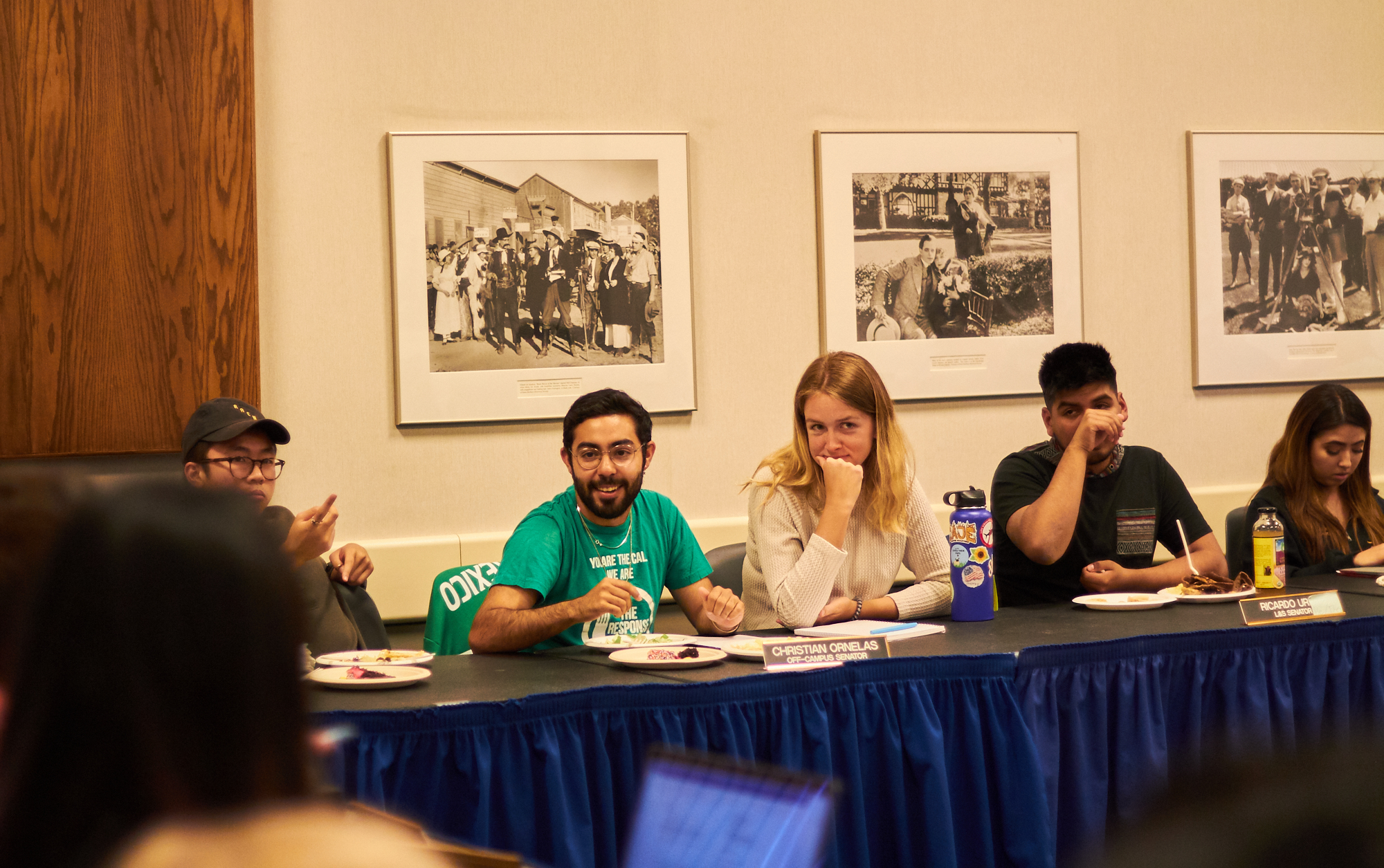 UCSB did not have an External Vice President for Statewide Affairs (EVPSA) for the 2018-2019 school year following the disqualification of EVPSA-elect Mayela Morales and two subsequent failures to elect an EVPSA.

As a temporary measure following Morales’s disqualification, the Associated Students (A.S.) Senate divided the duties of the EVPSA in June 2018. The Senate’s resolution split the responsibilities of the EVPSA among several members of the office, alongside Lobby Corps and External Vice President of Local Affairs (EVPLA) Jeike Meijer.

The stipend will be split among the individuals that took on the responsibilities of the vacant position:

The exact division of the stipend to each individual will be determined by Márquez, as discussed at last Wednesday’s Senate meeting.

The resolution also allows the $350 stipend for the Lobby Corps co-chair to be split among the Lobby Corps members for taking on the additional work. The co-chair position was vacant for Spring Quarter 2019.

The following executive members of Lobby Corps will be splitting the co-chair stipend:

The resolution emphasizes the stance Senate took in January in “supporting a sustainable work environment in which student workers are compensated with livable wages” to gain support for paying the individuals taking on the EVPSA responsibilities.

This is the wrong resolution