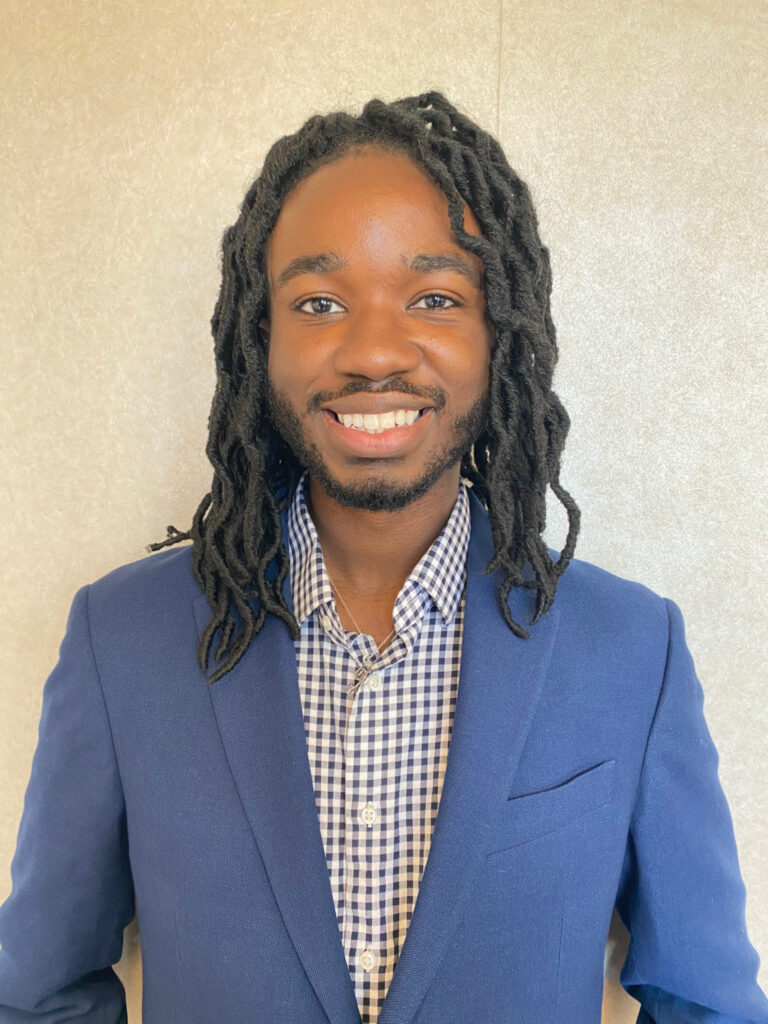 Beasley declined to comment but said he will speak about the recall at the Senate’s meeting on Wednesday evening. Courtesy of Daevionne Beasley

The petition was first brought to the Associated Students (A.S.) Elections Board on Oct. 1, according to Elections Board Chair Andrew Yan. The petition needed 542 verified signatures in order to move forward, which is approximately 10% of the number of votes received for president in the Spring 2020 Election, he explained.

The petition totaled 637 signatures, 565 of which were verified to be eligible UCSB students.

The recall efforts come five months after an allegation from a UCSB student that Beasley sexually assaulted him in 2018 was made public after the general election in the spring, which Beasley denies.

Beasley declined to comment but said he will speak about the recall at the Senate’s meeting on Wednesday evening.

This month’s petition follows a previous petition attempt to recall Beasley during Spring Quarter 2020. Izzy Mitchell, a third-year economics and communication double major and founder of Gauchos 4 Transparency, created a Google Form petition in May that received “over 700” unverified signatures, according to an Instagram post from Gauchos for Transparency.

Elections Board rejected the petition on the basis that they would not “accept or verify any online ‘signatures’ collected through a third-party platform,” according to a statement released in May.

For the current recall petition, Elections Board created a secure page for signatures that required students to login with their UCSB NetID, full name and perm number. The petition was officially turned over to the Elections Board on Monday morning. Since then, Elections Board Advisor Ruth Garcia Guevara and an additional A.S. staffer have been verifying student signatures, according to Yan.

Now that the petition signatures have been verified, A.S. Senate will vote on the petition twice at Wednesday’s meeting. The first is a procedural vote to ratify the petition results, and the second is a vote on whether to hold a recall election, which requires a two-thirds majority. If both votes pass, the recall will be placed on the ballot for the special election, to be held Oct. 26 through Oct. 28, along with the special election of the Student Advocate General (SAG) following the resignation of former SAG Melissa Perez in September.

According to A.S. Legal Code, any recall vote requires a 20% student voter threshold, and two-thirds of those voters must vote in favor of the recall.

Wow, 3 or 4 steps just to remove a man accused of sexual assault from office? No wonder people call AS inefficient