In a special election that will take place at the end of the month, UC Santa Barbara students will elect a new Student Advocate General following the resignation of Melissa Perez. 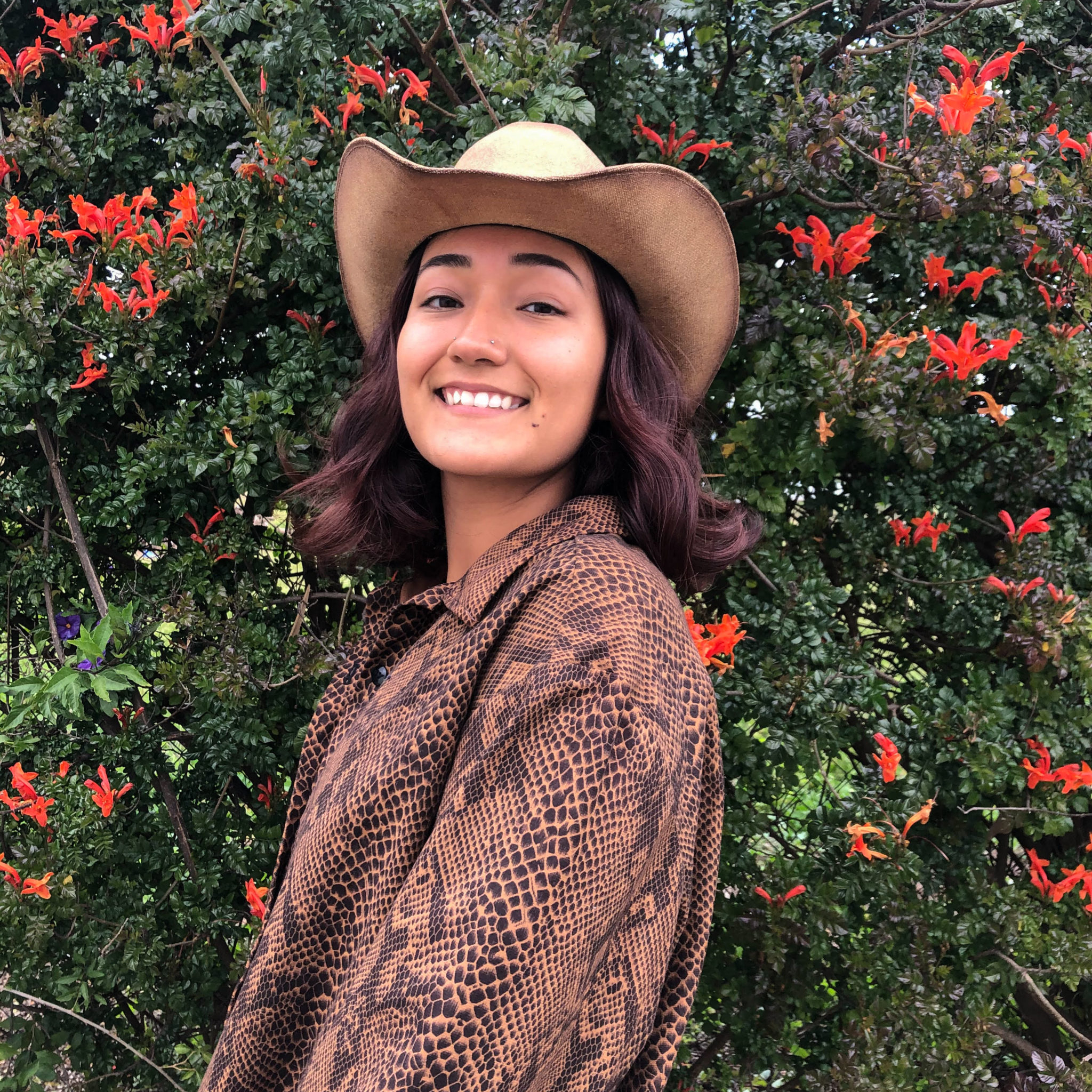 Former SAG Melissa Perez said she stepped down to focus on her mental health and that “it would be a disservice to the student body for me to continue living in this position.”  Courtesy of Melissa Perez

The special election for the Student Advocate General (S.A.G.) position will be held from Oct. 26 to Oct. 29. At least 4% of undergraduate students will have to vote for the results to be valid, which amounts to approximately 930 students. Virtual campaigning will officially begin on Sunday at 8 p.m., according to the Associated Students (A.S.) Elections Board.

The Office of the Student Advocate (OSA) is responsible for assisting students who are facing disciplinary action from the university. When Perez was elected to the position in Spring Quarter 2020, she said she hoped to make the office more accessible by setting up online appointments and establishing a group of caseworkers specifically for undocumented students.

In a statement to the Nexus, Perez said she stepped down to focus on her mental health and that “it would be a disservice to the student body for me to continue living in this position.”

“Not everyone is going to understand my decision and that’s fine because I know myself, and the journey I need to take and right now, this is what it looks like,” Perez stated.

Perez’s resignation in September marks the first resignation from an executive office since 2014, according to A.S. Executive Director Marisela Márquez. In the 2018-19 school year, multiple special elections were held in an attempt to fill the External Vice President for Statewide Affairs (EVPSA) position following the elected EVPSA’s disqualification, but none of those elections met the threshold of votes required to elect the candidate.

According to A.S. Legal Code, the Student Advocate General’s chief of staff takes over in the event of a resignation until a special election can be held. Perez’s chief of staff, Daniel Segura-Esquivel, a fourth-year sociology and communication double major, has been managing the S.A.G. duties ever since Perez stepped down in September.

Segura-Esquivel said that the entire OSA staff has stayed with the office during the interim period, and his primary goal is to make sure that the “office staff is knowledgeable and trained and ready to take on anything that happens this year.”

Thanks Nexus for telling us to vote for her. You always give such great advice.

y’all are crazy lmao we’re literally in a pandemic, idk why you can hate on students who are not stable rn