The Daily Nexus
The Daily Stench
Breaking: UCSB Declared To Be in “Severe Clout Drought”
March 1, 2020 at 4:20 pm by A. Wiessass 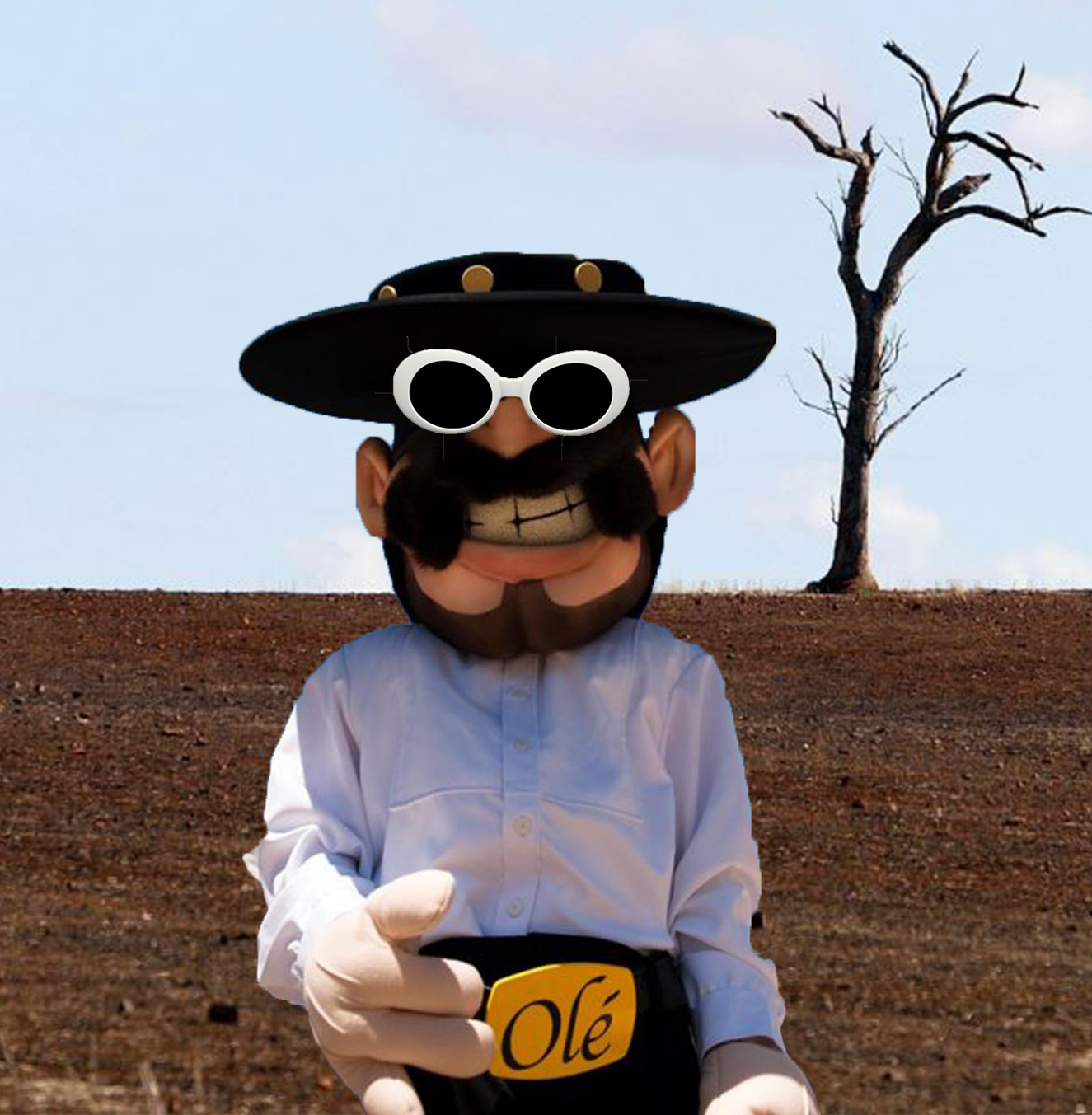 While California’s drought has momentarily subsided, an even worse drought has struck the UC Santa Barbara campus: a drought… of clout. The UCSB sociology department defines a clout drought as “a lack of influence and/or trendsetting power, such as a lack of drip or insufficient amounts of swag.” This state of emergency was declared by California’s Clout Protection Agency.

Gauchos were shocked to receive this news. “We have so much clout, what are you talking about?” asked frat star Brad Stiles.

“Me and my boys have enough drip for the whole campus,” said Stiles, gesturing to himself and his “boys,” who were decked out in Vineyard Vines, Sperrys and Abercrombie jorts.

The Nexus reached out to UCSB alumni hailing from more clout-ful times to comment on the current dearth of swag among Gauchos. “When I went to UCSB, we were the coolest in the UC system,” said renowned DJ Steve Aoki. “Now when I visit, all I see are frat boys copying people from lame-ass universities like Davis.”

Chancellor Yang is facing pressure to resign due to accusations that his leadership led us astray to this land bereft of clout. At this point, it is unclear how the chancellor will respond to this pressure, as he has been avoiding all media contact in the wake of this scandal.

Much like the drought that has plagued California, this clout drought needs to be treated as a crisis that could severely impact our daily lives. Government officials are looking to divert clout from other campuses in order to get a livable amount of clout back into the UCSB campus, but for now, Gauchos will have to live in a state of de facto clout austerity.

A. Wiessass has that fucking drip