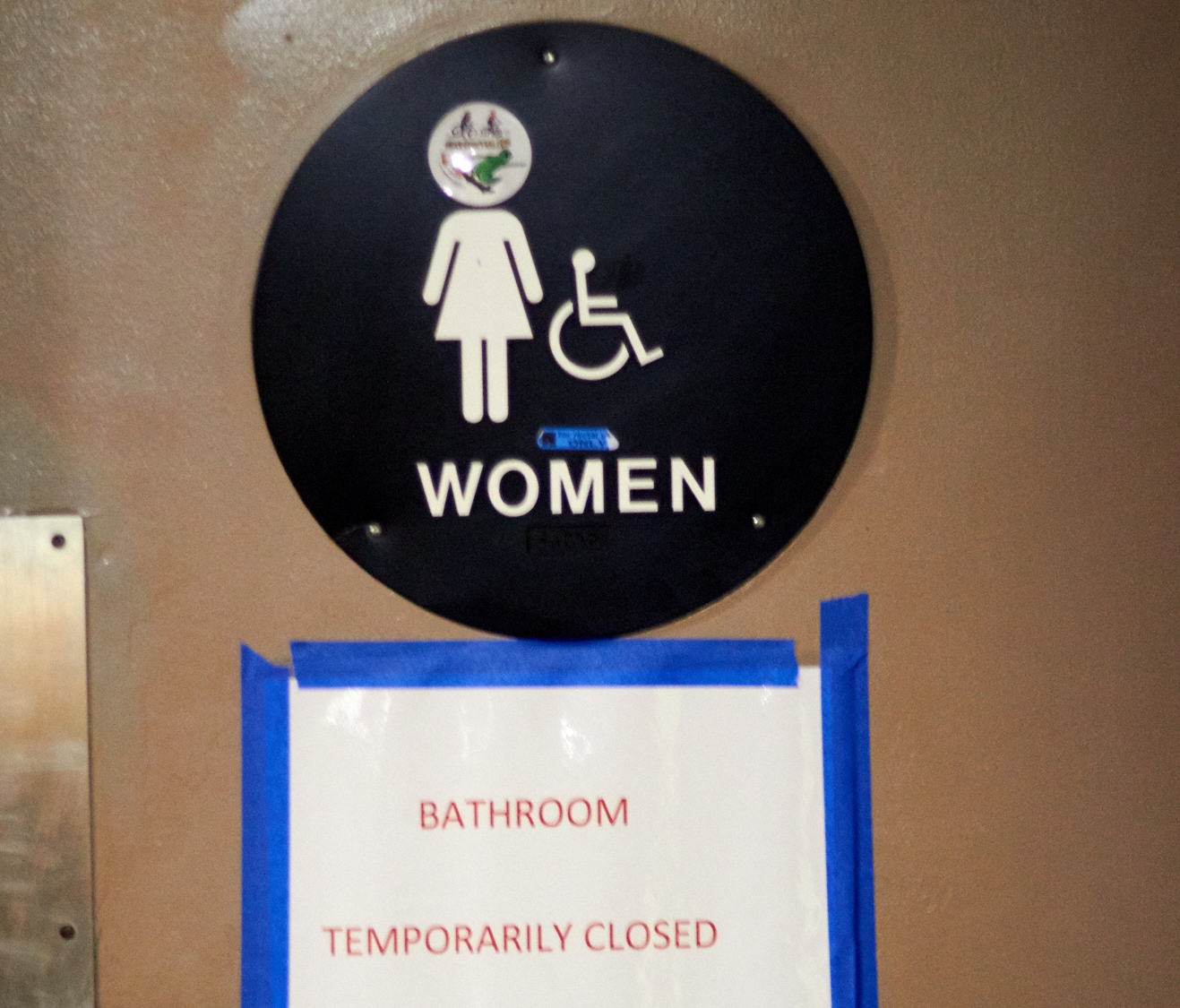 BUCHANAN HALL — Following a senseless act of vandalism in the Buchanan girls bathrooms, Chancellor Henry Yang released a statement today announcing that the bathroom privileges previously enjoyed by UCSB students were to be immediately and indefinitely suspended.

“The student body has clearly demonstrated they aren’t mature enough to responsibly handle the duty of managing their excretory needs,” the statement read in part. “As a result, all restrooms on campus are officially off limits to students.”

UCSB faculty is, as of now, “on thin fucking ice,” the statement later continued.

Some students have criticized this new poop-prohibitive policy as an overreaction to the Buchanan incident, arguing that “it’s all gotta go somewhere,” and that the lack of restroom access would simply drive students to defecate elsewhere, such as in the Storke Plaza pond or in the smoking pits outside the library.

Administrators have clarified that, until a suspect for the Buchanan vandalism incident has been taken into custody, students are to hold in their excretions until they leave campus, and that anyone caught defecating or urinating on campus will be prosecuted to the fullest extent of the law.

There have currently been no suspects apprehended for the Buchanan vandalism incident, though police did contact Nexustentialism for comment on the issue, graciously recognizing us as the local bathroom connoisseurs we’ve been trying to brand ourselves as for so long.

Nexustentialism hopes that a suspect will be swiftly brought to justice by the brave members of the Isla Vista Police Department and urges anyone with information about these heinous crimes to contact them immediately — not only so that justice may be served, but also so that Nexustentialism is no longer the prime suspect.

Max Myszkowski and his bowels hope to see a suspect apprehended soon.

How do you down vote?

This showed up on my Google news feed, why?