The Daily Nexus
The Daily Stench
Heroes of Isla Vista: Hoe Doesn’t Get Cold
February 1, 2020 at 4:20 pm by Sierra Vakili 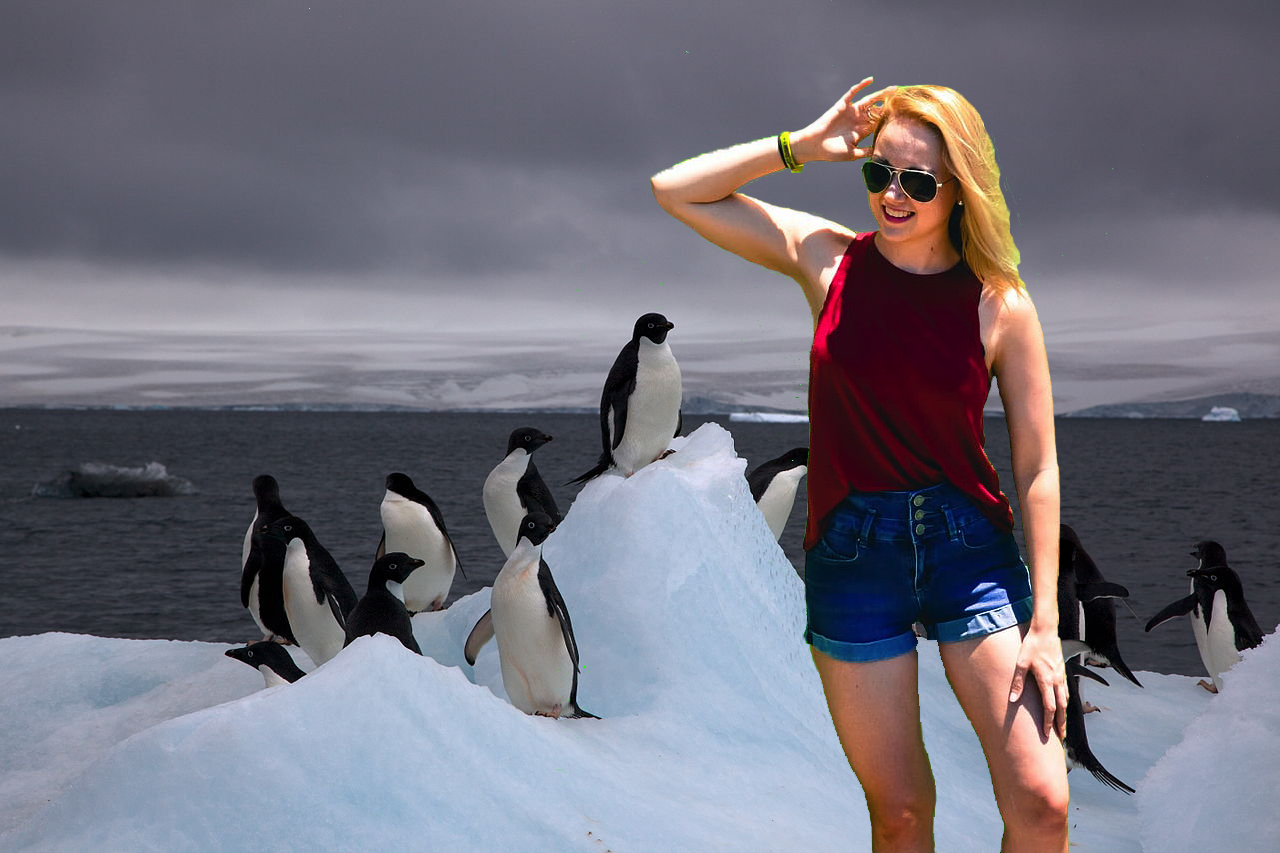 ISLA VISTA, CALIF. — Third-year student Lindsay Thompson has been turning heads this frigid winter quarter in the classic tube top and miniskirt combo — but Thompson, a Santa Barbara six at best, is not attracting anything other than concerned gazes and murmurs from sorority girls wondering how she manages to brave the post-party chill.

But to Thompson, the answer is simple: She just doesn’t get cold. In regard to shivering and shuddering when exposed to the icy air of El Greco Road, Thompson said, “it’s just inconvenient. So I don’t do it.”

Thompson has been making waves throughout UCSB, leading the pack for un-cold hoes everywhere. Her inspiration has influenced several hoes thus far, including Anna Lopez, 21, who genetically modified her nerve endings to numb out cold temperatures; McKenna James, 20, a cold-blooded reptile; and Eliza Howard, 18, who is just from Colorado and thinks “this is nothing” and that “you’re all weak.”

“Honestly, it’s just a mindset,” Thompson added, unflinchingly submerging herself into an ice bath. “If you really want your ‘endless summer’ dreams to come true, you have to act the part. I don’t even own any clothing with sleeves, really.”

Sleeved hoes across campus have met Thompson’s mindset with skepticism.

“You can still be a hoe in a sweater, right? Like, a cute cropped sweater? Maybe? Right?” stuttered second-year Madeline Layman through gritted teeth, profusely rubbing her arms to generate some meager warmth through friction. However, Layman’s final statement to Nexustentialism spoke volumes on behalf of the entire Isla Vista hoe community: “I fucking hate winter quarter.”

Sierra Vakili shows less skin in the winter than a Utah sister-wife.

I don’t know why this is showing up in my Google news feed.