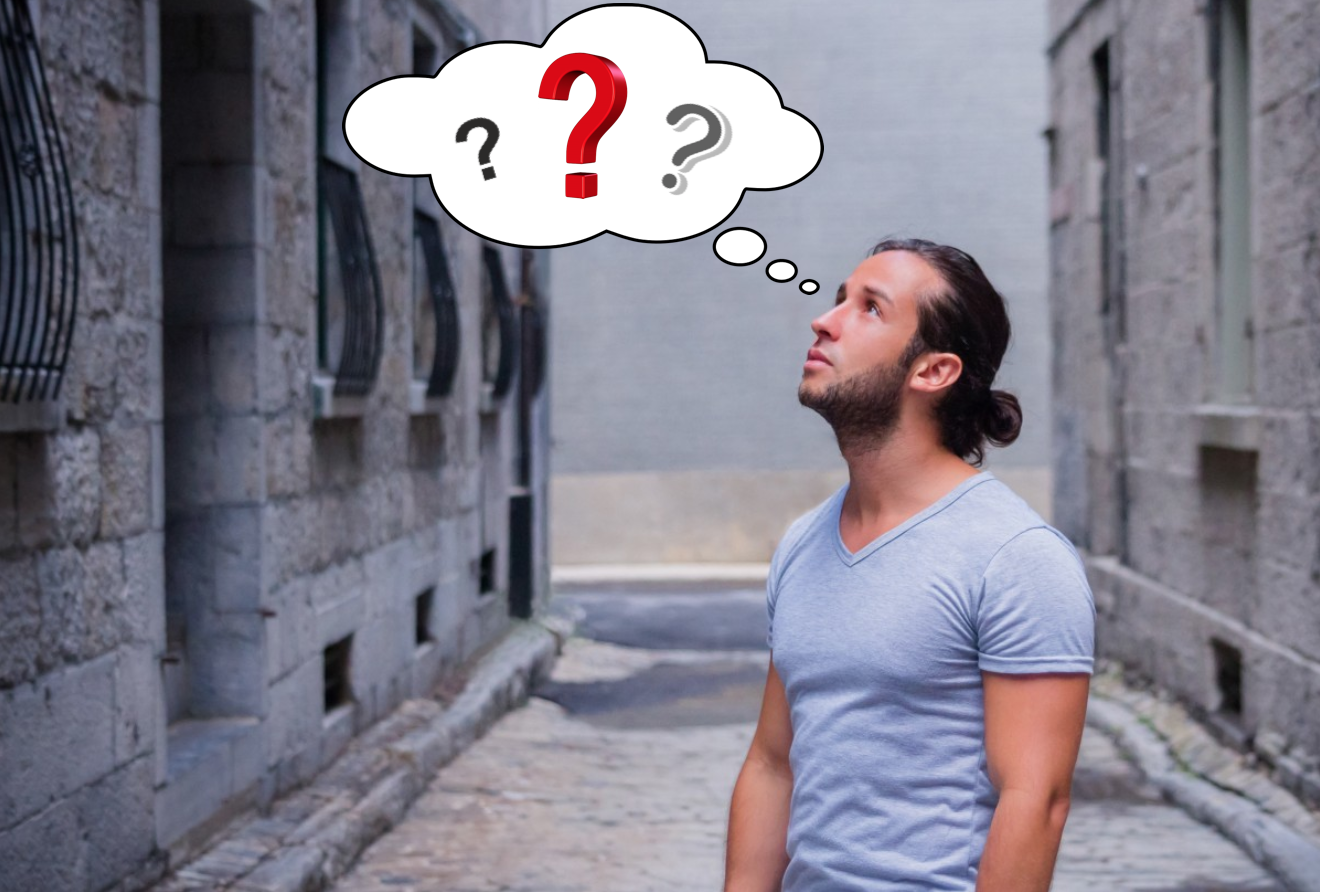 This is it, the moment we’ve all been waiting for has arrived: A philosophy major thought of something.

Considering most people only need to take Philosophy 1 to get enough introspection and bleak soul-searching for a lifetime, this breakthrough is almost unprecedented. Faculty hopes this may even finally remind people that philosophy is a major with real people in it who actually think it’s a good idea.

The illustrious thinker, Ari Stotle, spent four years in undergrad here at UCSB and has stuck around working on her masters degree for the past seven. She has no plans of leaving or making any significant progress in the foreseeable future.

“I was just sitting there in my armchair at the library,” Stotle recalls, “staring at the wall like I do every day, when my brain started feeling funny. And before I knew it, I was thinking.”

The experience was entirely new to Stotle, and she likens it to a very mellow acid trip.

But rather than solving the mysteries of the universe or discovering the meaning of life, Stotle’s discovery was much more groundbreaking.

“It came to me out of nowhere,” she said. “I’m paying thousands of dollars to hotbox with my professor in office hours and think about made up problems that old guys came up with in the middle ages. I realized I could just do that on shrooms.”

The money Stotle will save on vintage turtlenecks and kombucha by no longer paying tuition will finally allow her to move out of her parents’ garage. With this exciting new opportunity ahead of her, Stotle plans to do exactly what philosophy majors do best: stay right fucking here.

Her net total of one thought in 11 years has persuaded the university to offer Stotle a position as a tenured professor of philosophy. Stotle will be teaching courses such as Thinking for Thinkers, Knowing Things and Contemplation of Nothing.

Bianca Bitchandahalf still wonders whether her Intro to Phil TA was actually a person or just a really tall weasel.

This is it, the moment we’ve all been waiting for has arrived: Bitchandahalf has finally contemplated something mildly humorous. Considering most people only need read one story in the Nexustentialism section to realize what a wasteland devoid of a single comedic idea, this is simply unprecedented. The Editors hope this may even finally remind people that the Daily Nexus Satire Section is a real part of the newspaper with real writers in it who actually think produces quality content. The illustrious author, Bianca Bitchandahalf, spent two years writing for the opinion section in hopes of writing something amusing for the… Read more »