The Daily Nexus
Nexustentialism
It's satire, stupid.
Hot Takes with Jakey Fades
June 4, 2019 at 4:20 am by Jake Feder 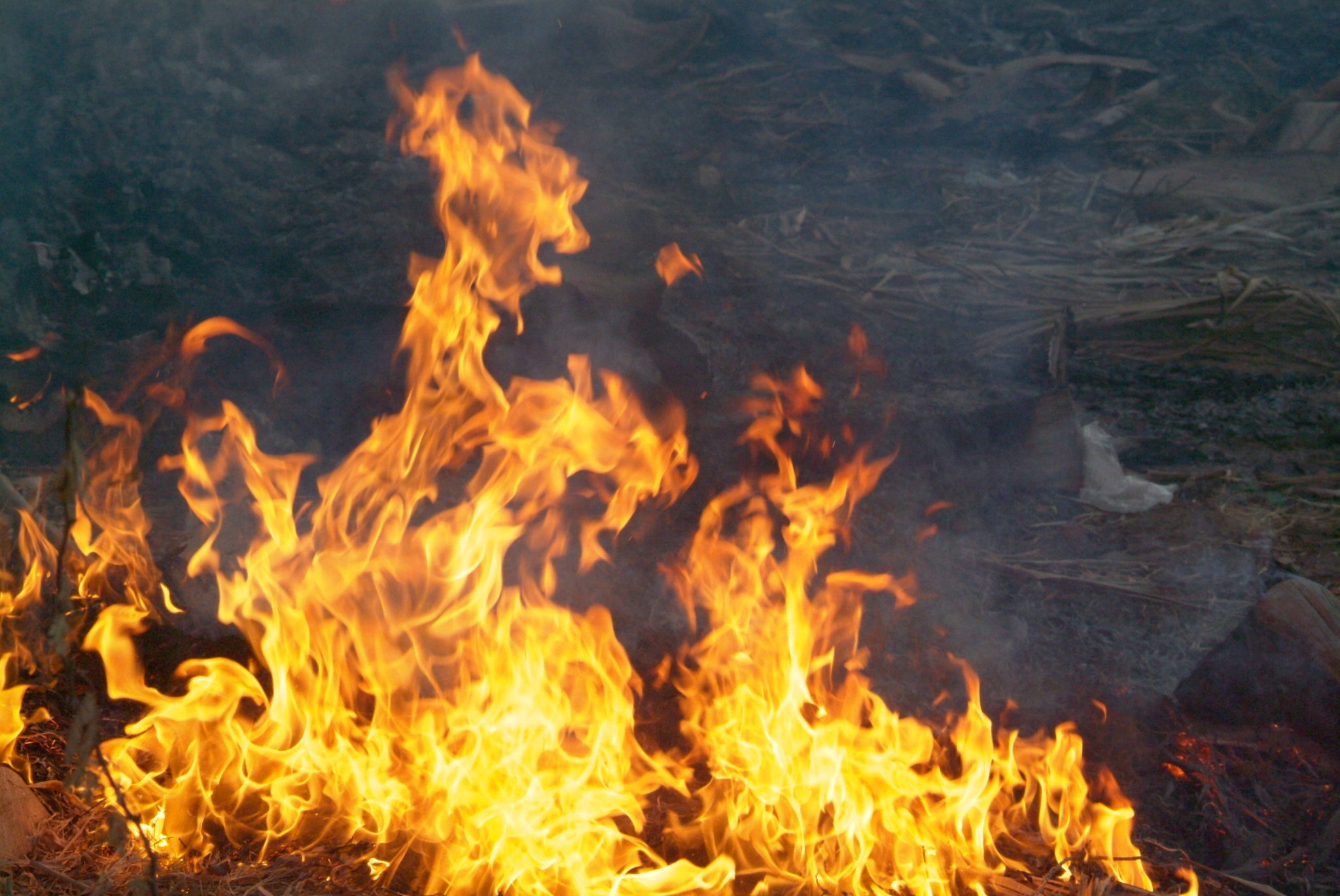 What is a hot take? I like slangit.com’s definition: “A hot take is a term that refers to a controversial opinion. It is referred to as ‘hot’ because it goes against the majority of opinions and can rile people up into a frenzy.”

I’m going to make a few of these and see what happens. Enjoy!

Keanu Reeves is the only decent man in Hollywood.

Picture this: John Wick, Neo, John Wick 2. In and of itself, this discography is devastating. Then you take into account that Keanu Reeves almost went by the name Chuck Spadina, and you have all the ingredients for a perfect story about the only enigma who can truly save Tinseltown. It’s a cesspool out there, people. And if Keanu can’t save the day, runners-up include Bill Murray and Vince Vaughn in “Wedding Crashers.”

Em dashes are parentheses for people who think “Her” is actually a good movie.

I’ll walk you through this one. Em dashes suck, and anyone who likes using them is a pedantic excuse for a Harvard reject. Suck it up and use some sexy brackets. Parentheses are the blue-collar workers of language. They do all of the heavy lifting and get no credit. Let’s do the middle class a favor and say the following to em dashes: take a hike, Jeeves. They can go to their stuffy dinner parties in Pismo by their lonesome; the lasagna is terrible and probably gluten-free. Oh, I almost forgot that I included a movie in this hot take.

“Her” is a shit storm, and Joaquin Phoenix should be ashamed of himself for starring in it. He turned down Olivia Wilde for a Bluetooth? GET ME OUT OF HERE, SIRI.

The two leads in a musical can’t sing. What?

Moreover, how can the racist with a rotting finger be the most likable character in a film? It’s only possible when you create a pile of garbage like “Shape of Water.” “Pan’s Labyrinth” also blows, Del Toro.

Kanye West will win the presidency in 2024.

This one is a no-brainer. He’s got the charisma, and the chains of society have certainly been lifted off of this beautiful soul. He questions all that can be questioned. It doesn’t matter that I disagree with his stance on certain issues; what matters is that he disagrees with society’s stance on many issues. Have you listened to “Blood on the Leaves”?

Rich white people, stop trying to save everyone.

Instead of building a shitty park bench in Senegal for the less fortunate, learn how to season chicken. It’s a form of racism to assume that everyone that isn’t white needs help from you. Also, don’t play “Somebody Told Me” at every frat party. Play some early 2000s Ludacris with the braids. He’s the best rapper to ever live.

Jake Feder may or may not take a sixth year.

these takes are frigid, the coldest takes I’ve ever read