The Daily Nexus
The Daily Stench
Weekly Spotlight: Storke Tower Ducklings
May 24, 2019 at 4:20 am by Emma Demorest 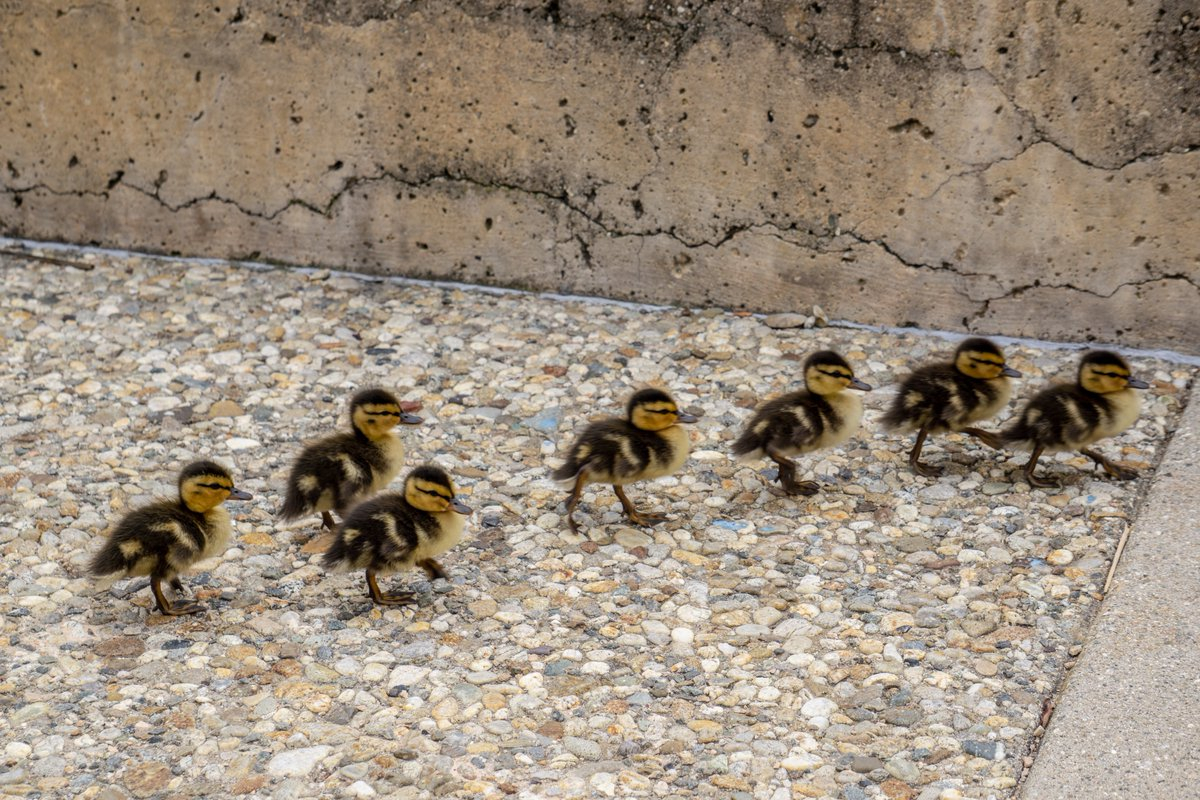 It is with much delight that the Nexus presents the recipients of this week’s character spotlight: the Storke Plaza ducklings! These nine little angels have graced Storke Plaza pond with their lovely little quacks for the past several academic quarters, and it’s high time they got some recognition for the vital role they’ve served in this community. Though they’ve had to share ownership of the pond with their cold-blooded, reptilian roommates — the Storke Tower turtles — the ducklings have fully secured ownership over the hearts of the student and faculty populations.

The eldest duckling, Chowder’s spunky energy can not be overlooked. Chowder loves the pond and eating plants, and that’s it.

Bean is known for his radiant positivity and can always be counted on to uplift someone’s day. His presence is truly a joy to behold.

Lucille has an unmatched exuberance and is known throughout Storke Pond as a bright light in murky waters. Lucille is widely known for jumping out of the pond and being confused about how to get back in again.

Classically, Edgar lives by one rule: Carpe the motherfucking diem. Edgar isn’t afraid to take risks, and he regularly attributes his success to his fearlessness.

To know Mimi is to love her. A sweet soul, Mimi takes great pride in her family, speaking highly of her brothers and sisters to anyone who will listen.

Who could forget when little Monica tried to climb the stairs of Storke Plaza or when she ate too much bagel crumb and choked it back up. A joyous bird, Monica never stops trying to find the humor in life.

A simple duckling, Ryan loves nothing more than to swim in the pond in which he was born. Though quiet, it is not uncommon of Ryan to say something truly profound, and those around him would do well to heed his wise words.

Wayne loves to call himself a tough guy, but those close to him know him to be as selfless as he is small. Willing to go to the ends of the Earth for those he cares about, Wayne’s devotion to his friends and family goes unparalleled by any other.

Classically inquisitive, Ron can be seen in all parts of the plaza, exploring the large world around him. It comes as no surprise that he often finds himself involved in all kinds of shenaniganz. Ron is fondly admired for his tiny little beak and love of algae and breadcrumbs.

A shrine to their excellence will be erected by the Storke Plaza Pond this week to honor these avian amigos. The mother duck is reportedly overjoyed with the accomplishments of her babies, and confirmed that she’s always known there to not have been a single bad egg in the bunch. If you have any congratulations to offer these up-and-coming hatchlings, please call (805)-893-2691 and send any edible arrangements to the base of Storke Tower.

Emma Demorest is eager to see what these young heroes will accomplish in the future.