The Daily Nexus
The Daily Stench
Extravaganza Sounded Awesome From the Line Three Miles Away!
May 20, 2019 at 4:20 am by Betty Cocker 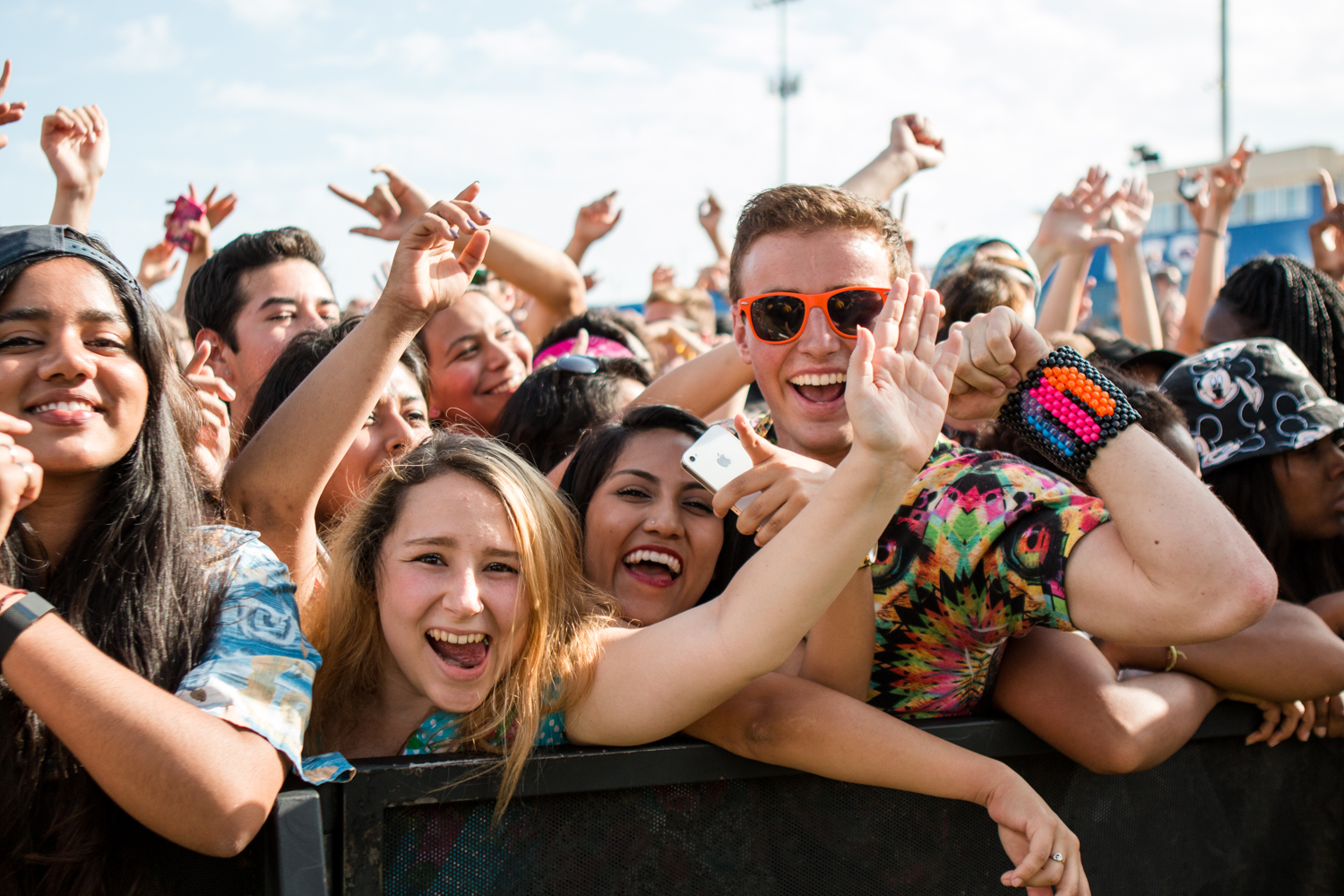 A series of successful events from A.S. Program Board came to a grinding halt on Sunday when 2019’s Extravaganza was determined to be the biggest clusterfuck in recent memory. It appears that Program Board blew their budget trying to get two performers that people actually gave a shit about and could only afford one working entrance and two CSOs while forgetting to hire security to do crowd control. Yikes!

For the thousands of people who waited in line for upwards of three hours, most of Extravaganza was heard from a distance of three miles away.

“Yeah man, I was pretty bummed I didn’t get to see Deorro, but it was super rad to hear the bass over the sound of the angry mob growing behind Harder Stadium,” said third-year Leon Menendez.

Some students even reported being turned away from the event, but they were stoked to spend their entire day being crushed against sweaty strangers listening to the faint sounds of Aminé playing to a crowd of the 500 Gauchos who came early enough to actually make it inside.

For those lucky enough to make it past one of the literal two CSOs checking IDs at the front of the line by 5 p.m., they were blessed with a curated playlist longer than the actual headliner Playboi Carti’s set.

“I was rolling so hard when they were playing Leikeli47 on some really quiet speakers! So rad — definitely worth the two-and-a-half-hour wait,” raved first-year Missy Lennox.

Overall, A.S. Program Board’s massive fumble ruined what would have been a great concert for Gauchos and the 75% of other attendees from SBCC. Extravaganza left thousands of Gauchos upset with the waste of student fees and left Program Board employees doing damage control for their fuckup. The only winners were the ‘Chos smart enough to overcharge for their ID on Free & For Sale.

Betty Cocker waited in line for two hours only to get elbowed in the head by a bro in a basketball jersey.