The Daily Nexus
The Daily Stench
Non-Traditional Student Mom Somehow Able To Make All Class Content Relate Back to Ten-Year-Old Son, Ethan
May 3, 2019 at 4:20 am by Sam Penn 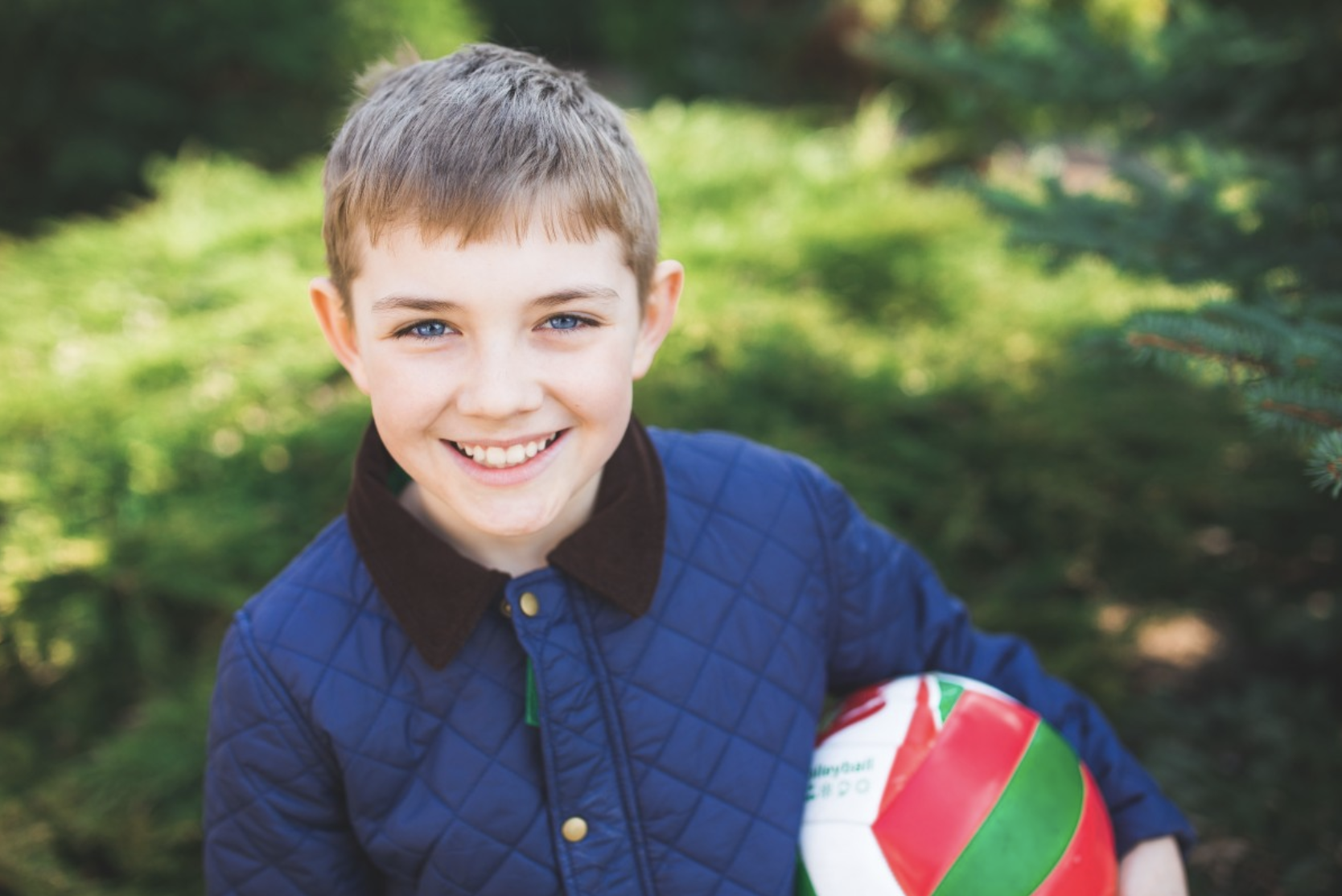 Students of History 178B: US Wealth and Poverty have found that somehow, all class content ties back to non-traditional and fellow student Tammy Oblesky’s son, Ethan.

This was unanimously discovered  after Oblesky raised her hand to comment after the professor’s lecture on American ideals of meritocracy, saying that she follows this because she makes her son Ethan do chores before he can play Fortnite.

Oblesky’s classmates told Nexustentialism that she can be easily identified as the woman trying to commandeer the class, implementing alternative instructions to the professor’s (it is unclear if she assumes her likeness in age qualifies her to do this) or by her to-go mug that reads, “I’m a Mom. What’s your superpower?”

Further, classmates are unclear as to how long Oblesky has been in school. Some say since 1985, others say forever. There is no in between. Whatever the case, classmate Nelida Silva stated “at this point I probably know more about Ethan than American industry.”

When the professor lectured on American reconstruction, Oblesky told the class that Ethan watches YouTube gamers who advertise different energy drinks, which Ethan buys without her permission.

When classmate Ryan Thorne commented that the current handout neglected to comment on workers’ rights of the time period, Tammy followed up by telling that class that as a baby, Ethan got a rash so severe he was hospitalized, and this is why he is short for his age.

Additionally, Oblesky has been an integral part of the class by being very vocal as to which page a pulled quote can be found and using the “find” function on her iPad to see how many times the word “industrial” appears. On more than one occasion, Oblesky has graciously gone out of her way to alert the professor that the word “imperialism” appeared on a handout 45 times.

There’s no word yet on if the midterm will include material on Ethan and his goings-on, but classmates are sure to review Oblesky’s greatest points of  contribution which include but are not limited to: Ethan’s experience at baseball camp over break, Ethan’s favorite type of Hansen soda (tangerine), Ethan’s attitude toward Fortnite (favorable), his attitude toward showing affection for Tammy (bad) and his burgeoning YouTube gaming channel.

i know this is satire, but it’s in very bad taste. making fun of moms who have the courage to go back to school, including making fun of how long it takes them to graduate and implying they’re dumb by making irrelevant comments constantly? rude. moms in school face a LOT of difficulties, more than the average student to say the least, and they’re here trying to better their lives, so maybe reflect for a minute next time before you make fun of that.

This is so ugly. A non traditional student mom deserves respect, not mockery. I get that this is a joke but it’s not a funny one, and it reeks of privilege. Satire is supposed to take a topic and add to the readers understanding or creatively complicate it in some way. Try harder next time.