The Daily Nexus
The Daily Stench
Senior From Newport Beginning To Feel Crippling Pressure of Deciding Which of Parents’ Friends To Get Job From
April 12, 2019 at 4:20 am by Daniel Carroll 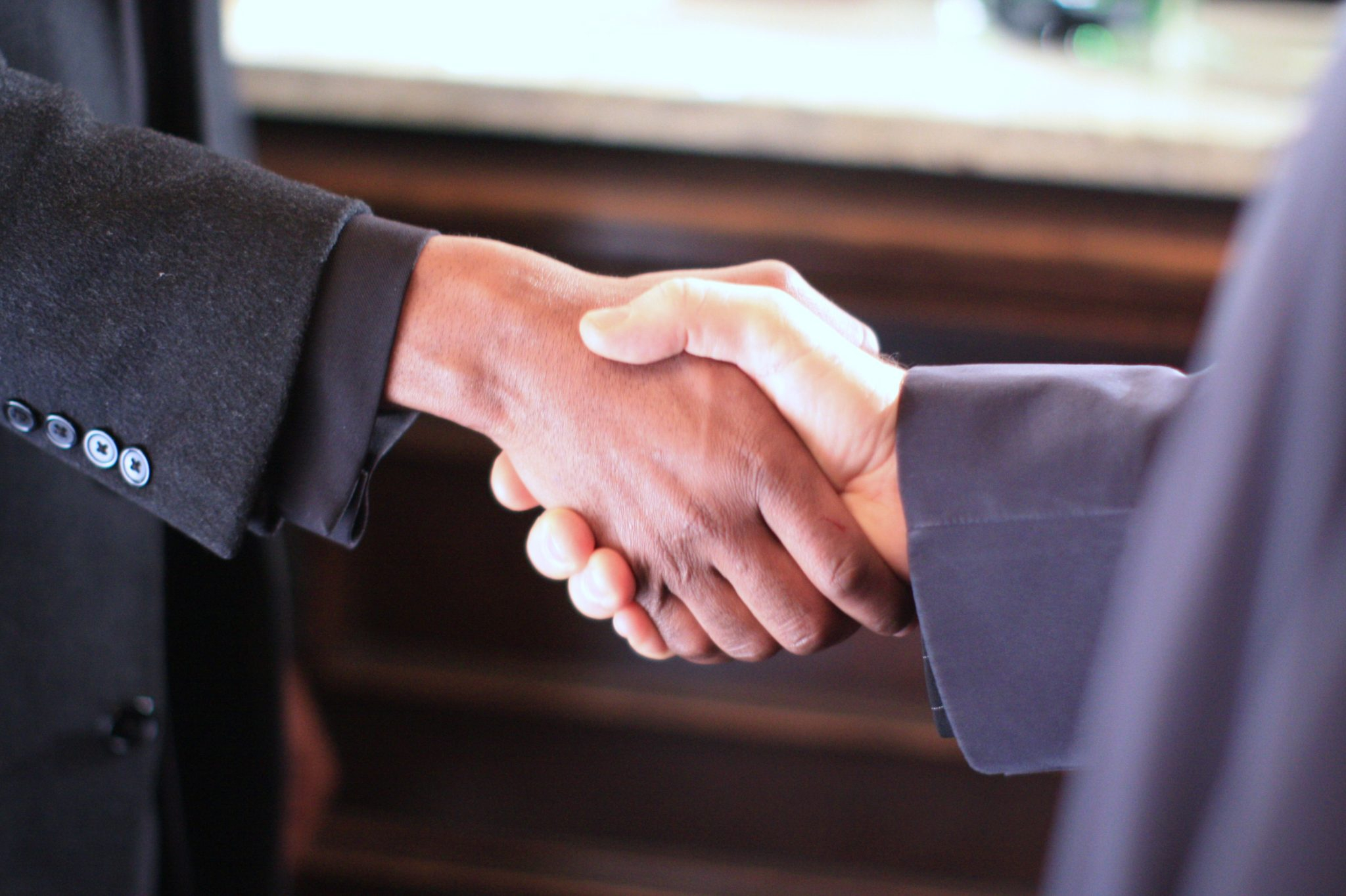 With only months until graduation, fourth-year global studies major Charlie Andrews has reportedly been experiencing a crippling panic of deciding which of his parent’s business mogul friends he should reach out to for a guaranteed full time position right out of undergrad.

“I just can’t decide whether I should hit up my Dad’s bud Russ for that commercial real estate gig back in Newps or my mom’s book group friend for that sweet marketing job in Santa Monica,” Andrews said. “Honestly at this point — and I know it’s, like, cliche to say — I kind of feel like I’m having an existential crisis; I don’t know what I’m going to do.”

Despite this severe anxiety, Andrews has learned to confide in his extensive group of friends in order to distract from this daunting life decision. Together, these companions gather several times a week in an attempt to soak in every last moment in their beloved home of Isla Vista.

“Yeah we much pretty toss and shit like every other day,” Andrews’ roommate Jack Blazone, also known as Blaze, said. “We can’t drink and smoke the way we did back in sophomore year, but now that it’s our last quarter the boys are buzzing pretty hard.”

Still, in between those days of living it up with Blaze and his pals, Andrews does realize he will, in fact, have to ask his father or mother to create a resume for him that they can send to one of their friends. Whether it be real estate, marketing or another job that one of his parents’ friends can hook him up with, Andrews is confident he will eventually settle into the adjustment of post-grad life.

“It’s trippy and all, but I’m not that worried,” Andrews said. “I don’t know. I feel like this type of shit just always kind of works out.”