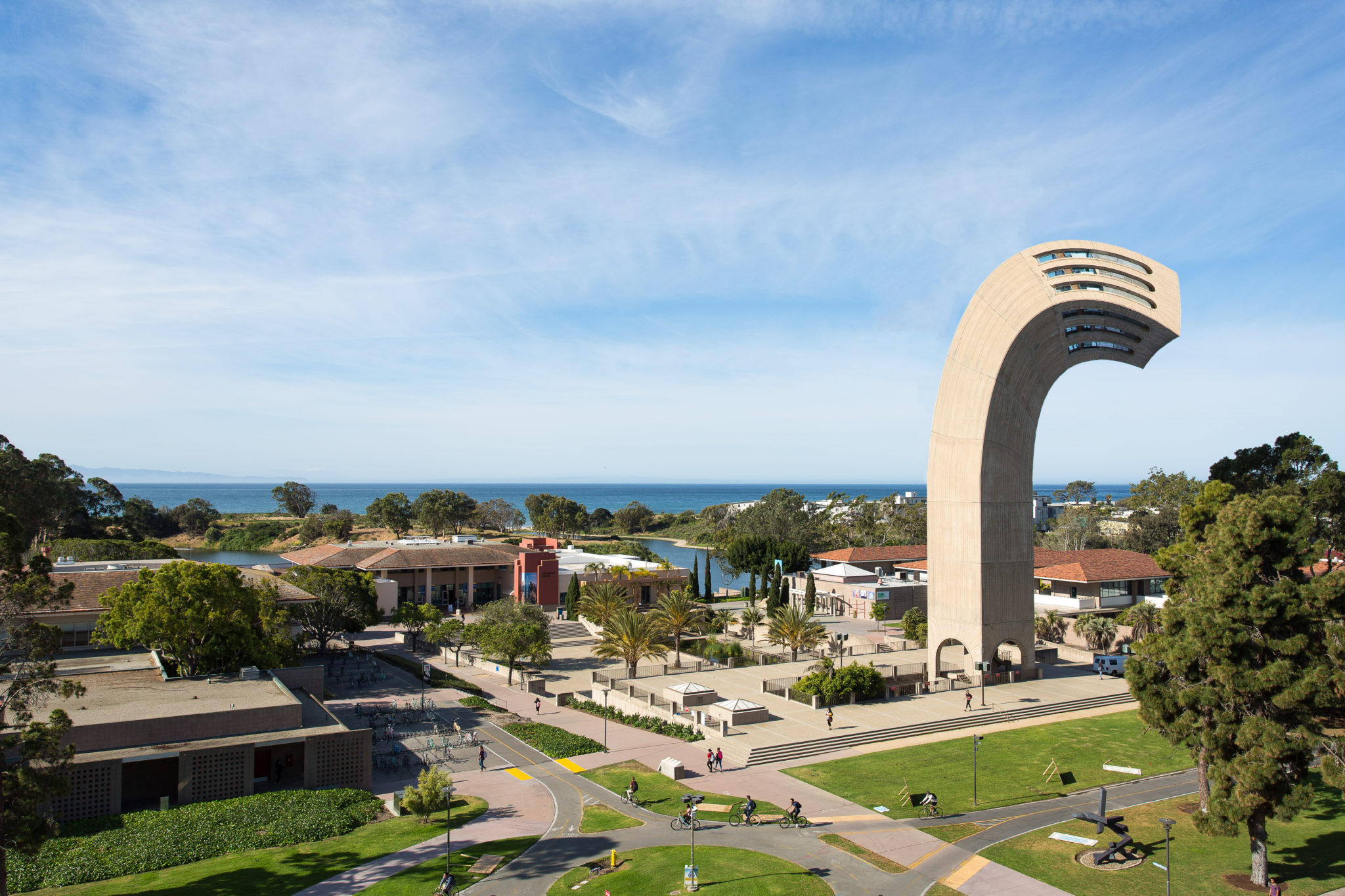 Eyewitnesses have reported that Storke Tower, the proud phallic symbol of UC Santa Barbara, has – devastatingly – gone flaccid. The 175-foot-tall tower, which was first erected in front of the University Center in 1969 (nice), may be a little tired, experiencing a bout of performance anxiety or might just not be in the mood right now. Speculations about what may have caused the once rock-hard monolith to go limp have already begun to circulate amongst the student body.

“The little guy is going on 50 years old; it’s not uncommon for things like this to happen at that age,” empathized one onlooker.

Some well-meaning students have dedicated themselves to helping the tower get back up to its old, skyward-stretching self. Efforts have included the likes of sensual dances, virgin sacrifices and even a matchmaking attempt between Storke and the foxy little air traffic control tower of the nearby Santa Barbara airport. Sadly, these efforts have yet to arouse the landmark, and the rigidity of the tower has continued to steadily decline.

The Nexus reached out to experts in the engineering department for comment on the structural integrity of the rapidly deflating campanile but were met with blank expressions as they had never seen anything of this sort and didn’t know enough about romancing to produce a solution. They did, however, mention that without the Tower’s phallic stature radiating sexual vibes across campus like radio waves, UCSB’s hotness ranking was dropping by the second.

Some students, however, have embraced the Tower’s new, flaccid state, citing beliefs that the Tower shouldn’t be held to a higher standard than anyone else. Supporters have even gathered under the tower to protect its right to relax for once, calling for more realistic expectations of our architecture. Sporting signs claiming “soft is the new sexy,” these individuals urge us to accept and love our campus phallus unconditionally.

“Hell, I spend most of the day flaccid. It’s only fair to give Storke Tower a break every once in a while,” offered one protester beneath the sagging spire.

“God knows I’d be hard pressed to keep a stiffy day in and day out, outside even in the pouring rain,” offered another student, completely unprompted.

As of now, an order has been placed for a massive Viagra™ to help rectify Storke’s posture, but until it arrives, it’s up to the students of the hottest UC campus to arouse our most Freudian landmark.

Max Myszkowski wants to know: What makes you flaccid?

I know I’m late, but whatever! This is really funny and I love the writing.

love the photoshop! so funny! iconic!