The Daily Nexus
The Daily Stench
Engineering Department Rampant with Bootcut Jeans and Skechers, Prompts Campuswide Orgasms
March 7, 2019 at 4:20 am by Diana Prince 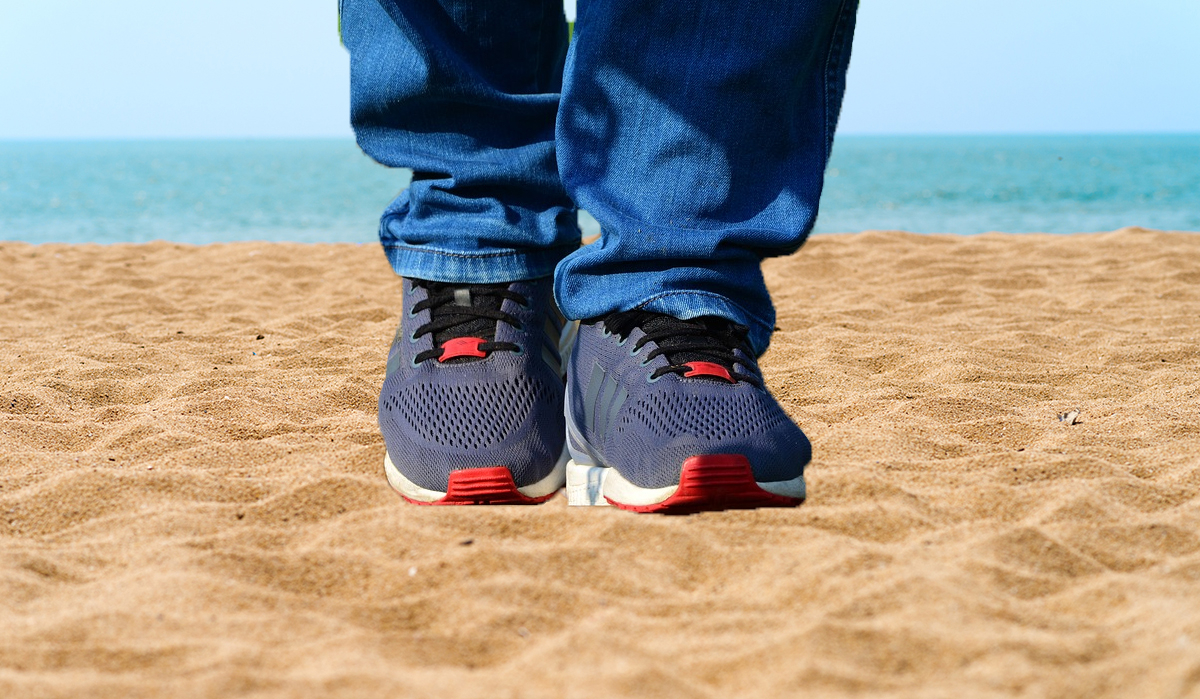 UCSB’s high-ranking College of Engineering is allegedly rampant with bootcut jeans and Skechers — and everyone is nutting, according to a new observation by Anyone Who’s Ever Been on That Side of Campus (AWEBTSC).

Reports come after a student accidentally took the wrong roundabout and ended up at Engineering II.

“Everyone there was wearing 90s dad jeans and gray Skechers. They were also carrying those diagonal backpacks that sling across your body,” second-year math major Aimee Rodriguez said. “Never have I nutted so hard!”

The same happened to third-year English major Rick Ridden. “This chick — the way her pants flared around her ankles and the boost her shoes added to her impatient stride! It made me wanna ask her out,” Ridden said.

According to experts, the phenomenon of climaxing after seeing oversized jeans and bulky tennis shoes on engineers is normal.

“It’s been happening for years. [Engineers] can’t help but exert this very heavy, heated, sexual energy that emits from the tatters of their jeans and the air holes of their Skechers,” orgasm expert Jordan Mekooch said.

The history of engineers wearing visually repelling garb is a timeless action — one fueled by the need to downplay their already existent (and potent) sex appeal.

“We need to do everything we can to look absolutely unwantable so it repels partners. If we were to dress like everyone else, our attraction would be too much for the normal masses — they would all just nut at the sight of us!” Jeff Swallows, a spokesperson for the college, said.

Dressing like a divorced father who still uses an atlas is one of the core values of being an engineer, the UCSB College of Engineering formally established in 2002. That year, the college created a mantra that would prompt its student population to commit to the dress code:

May our jeans be ill-fitting and our tennis shoes bulky