The Daily Nexus
Nexustentialism
It's satire, stupid.
The Four People You’ll Date in College
February 14, 2019 at 4:20 am by Brock Clark 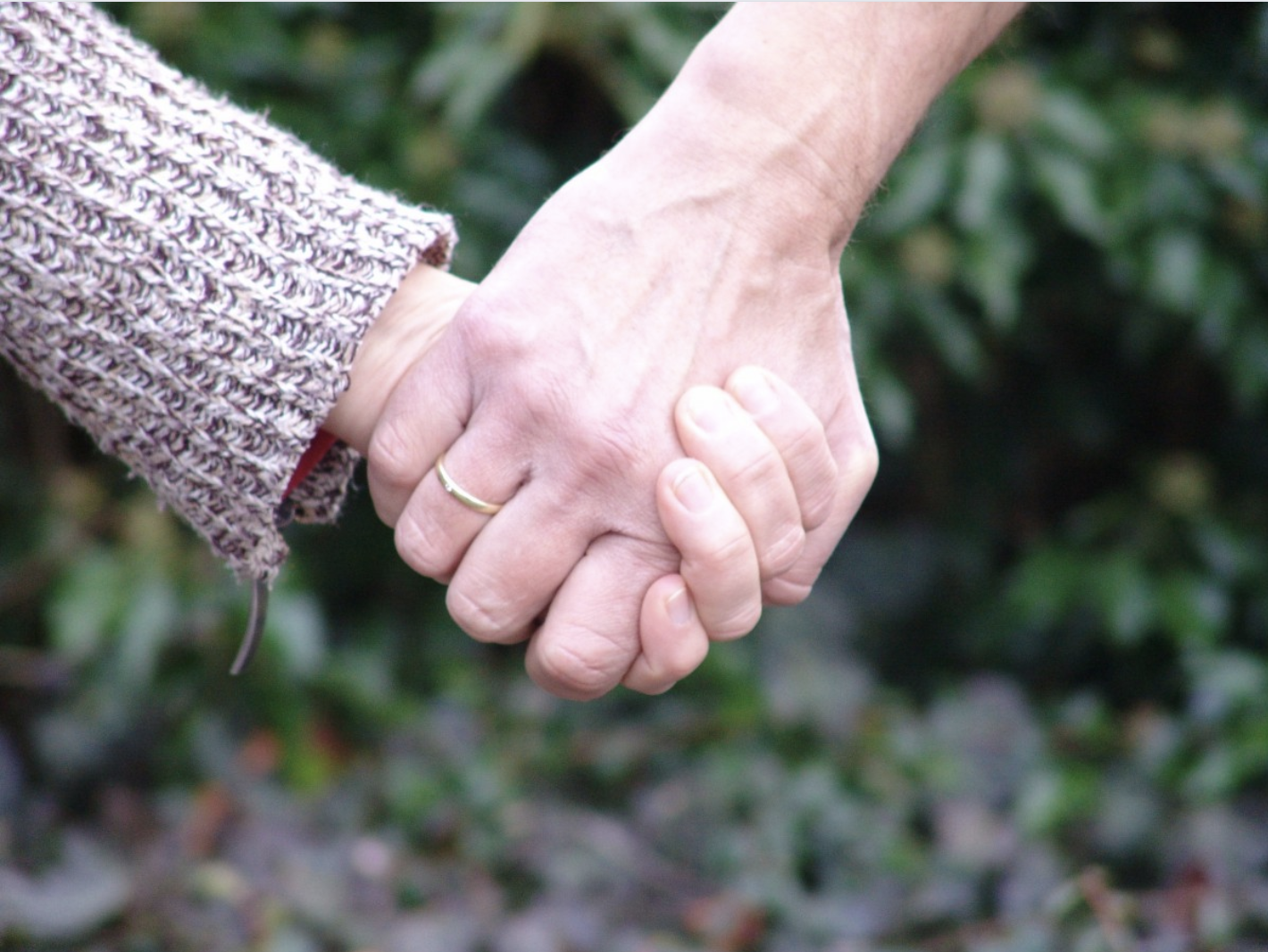 Relationships are tough. How tough? Tough to say. In I.V., they’re tougher than a Hydro Flask that just won’t break whenever it smacks into the ground mid-lecture. We can’t just make out in cars like we did in high school, but we can’t get married at 21 either … Come on guys, don’t leave the party after one shot. Here, hopefully, is the guide you need to understanding relationships.

It’s a tried and true: “When Harry Met Sally” is the best damn romance film ever created. But the whole point of “When Harry Met Sally” is that they never got together for years even though they met in college. They were friends and they stayed friends until New Year’s Eve. This is the long—term long term. It could be your dorm mate, your upstairs neighbor, hell, it could even be the cute guy who makes your food at Santorini’s. You don’t know when, how or where you will meet, but it’s gonna be majestic as heck. Eventually, you guys will tell each other your feelings in a semi-drunken state at some elaborate party. Take it from this guy: This is the best way to go.

This one sucks. A rebound hound is essentially the guy or girl who always goes for or gets thrown at the new sexy singles waiting in their local area. This person is never in a relationship for long. They are the stepping stone — the guru if you will — who guides the heart-broken and lustfully lonely into the next phase of their dating lives. These men and women are the heroes without capes, they are the Jim Halperts before being with Pam Beesly (but also not when he was with Karen because, let’s be honest, who actually appreciated Rashida Jones in “The Office;” she was just sort of there). These men and women are all around, and you will never know it. They are the lays we deserve, but not the ones we need. Shoutout Jim.

3. When Will My Wife/Husband Return from War

The Long Distance. We all know someone who is engaged in endlessly long phone calls to their significant other who is either a) at another school, b) in the military, c) running a multi-billion dollar company or d) living at home and “figuring themselves out.” This relationship is characterized by the fact that the partner here will sneak in something about their S.O. during most conversations. The best advice I can give to the long distance is make sure you actually bring the person around every once in a while so we can make sure that a) they’re treating you right and b) they’re real.

4. Listens to Father John Misty Alone in His/Her Room for Hours on End

Being single: We’ve all been there, but this poor individual relishes in it. When entering this person’s room, you will see many a poster from a ‘90s indie film, and their bluetooth speaker will be blasting anything from “Hollywood Cemetery Forever” to “Bored in the U.S.A.,” (which there is usually nothing wrong with). Here, the person will likely be sullen, making references every minute to some hook-up they’ve had or some love they’ve lost … just to remind you of their single-ness. Don’t be this person. Nobody likes them.

Brock Clark is not a certified relationship expert but will be opening a business for relationship coinciding in the foreseeable future.