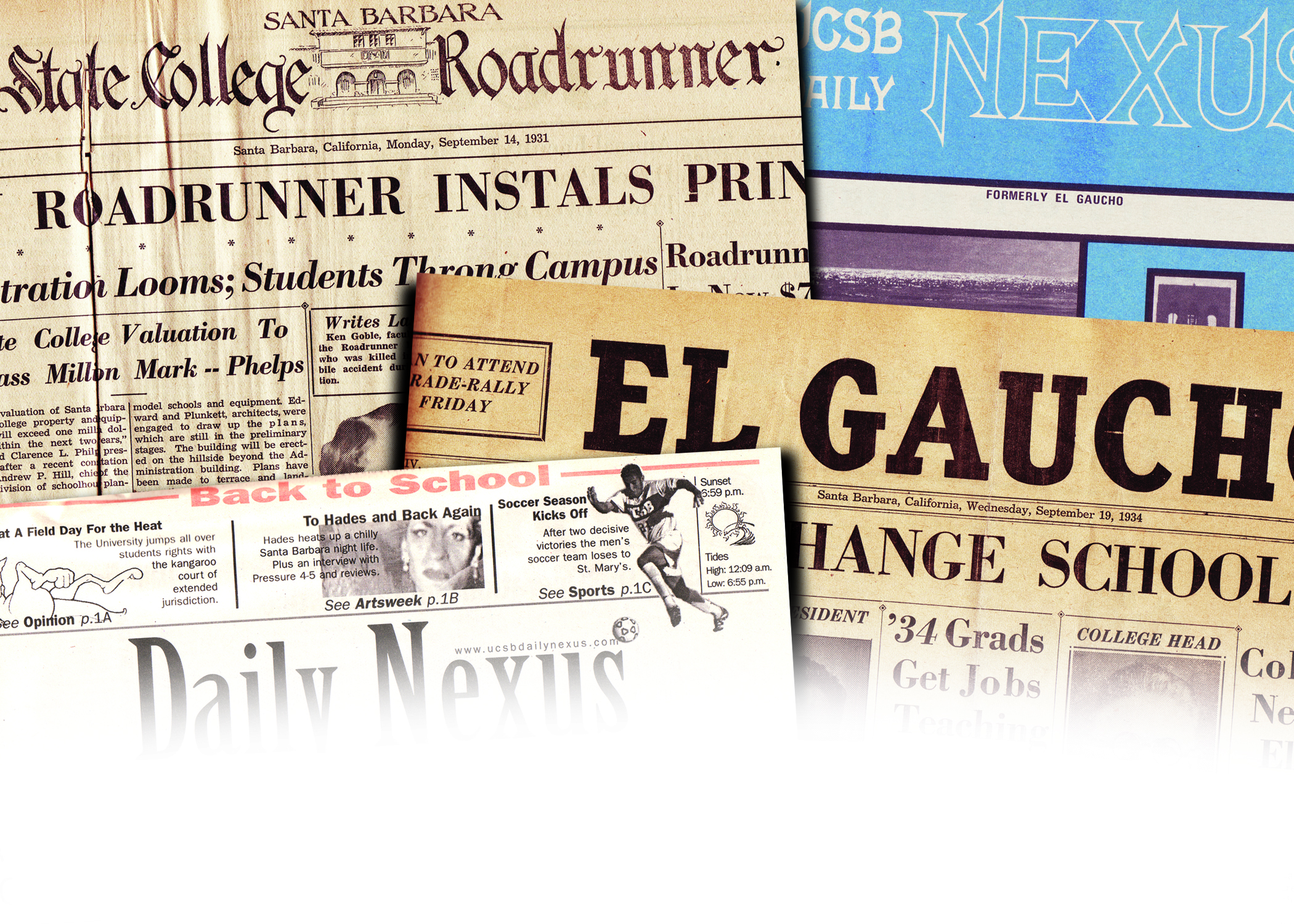 Early last month, a person who doesn’t even go to UCSB made claims at an Associated Students Senate meeting that “the Daily Nexus is really good for toilet paper,” stating further to “please use it to wipe your butthole with whenever you’re taking a shit.”

The decision to publish the following correction is not one that Nexustentialism takes lightly. However, we feel we cannot stand by in silence knowing that these false claims are being spread.

Therefore, Nexustentialism would like to officially confirm that we are not “toilet paper.” Anyone who knows us knows that we are cheap paper towels used for cleaning up alcohol spills.

In our time as a university paper, we have faced countless accusations and merciless jabs. We have been called “illiterate,”  “ugly sluts,” “the last bastion of the talentless and the self defeated” and even “little dirtbags.” To which we say, fine! Everybody has their right to free speech.

But it is HERE where we draw the line because we know exactly what we are. We’re a shitty off-brand paper towel to wipe that spilled Vitali off your dirty linoleum floor. Get it right.

Nexustentialism knows its writers are kind of stinky.

This is the quality journalism I have been looking for

pls wipe me up, Nexus

Nawar Nemeh, the person who said he wipes his butt with the Nexus is textbook LDE