The Daily Nexus
Nexustentialism
It's satire, stupid.
Abroad Bros Realize International Women Hate Them Too
October 16, 2018 at 4:20 am by Kian Karamdashti 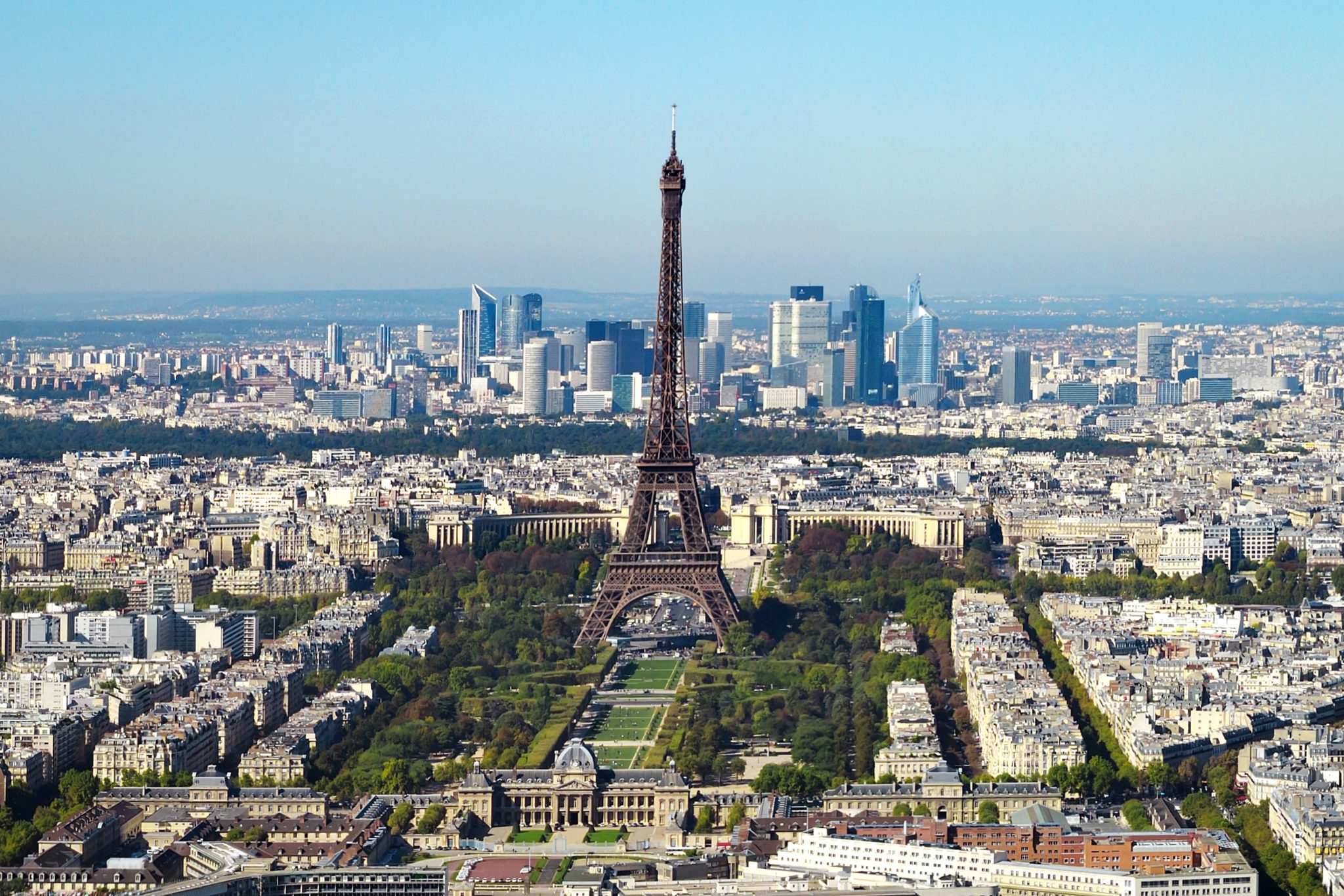 Truly devastating developments have come out of Paris, France today as local “bros” Chad Brohanski and Michael Sendet have realized that European girls hate them even more than American girls back home.

According to international reports, Brohanski and Sendet were in a downtown bar “sending it” (chugging down wine, smashing the empty glasses on the ground and repeatedly requesting the bartender to play “Sweet Caroline”), when they were assaulted through numerous open hand slaps by heroic French female bystanders. Our international sources also claimed the surrounding citizens at the bar roared in approval, and a chant of “Allez les bleus” broke out.

“This is going to be such a waste of three months of my life,” said Brohanski. “I committed to studying all the way in Europe solely to get with foreign chicks and drink without me getting my fake ID taken, and now I can’t even do half of that. I didn’t come here to study abroad, I came here to study-a-broad, you know what I mean?”

When asked about the opportunity to explore another part of the world and immerse themselves in a culture they have never experienced, Brohanski replied, “Fuck that shit. I watched like half the World Cup final between France and that country with the patterned flag, so I’m hella cultured.”

“I don’t even get why they don’t like us,” said Sendet. “We’re American! Best country in the world. The home of obesity, school shootings and, you guessed it, freedom. They should be honored.”

An anonymous French female who happened to be in the same bar as the American exchange students had this to say about the encounter through an interpreter: “Speaking to them that night made that the worst night of my life. They were every Donald Trump stereotype on steroids.”

With the next three months looking increasingly dim for our Isla Vista bros, there was at least some comfort that could be found.

“Even though I’m really pissed there’s no Taco Bells here,” lamented Brohanski, “everyone here smokes fat stogies. I can finally pick up a tobacco addiction without excruciating judgement from my peers.” Ah, freedom.

Kian Karamdashti is currently studying abroad, and he is telling everyone he’s from California so he doesn’t have to directly admit he’s American.