The Daily Nexus
The Daily Stench
Hookup Probably Just Gonna Go, Has an Early Start Tomorrow Morning
October 12, 2018 at 4:20 am by Sam Penn 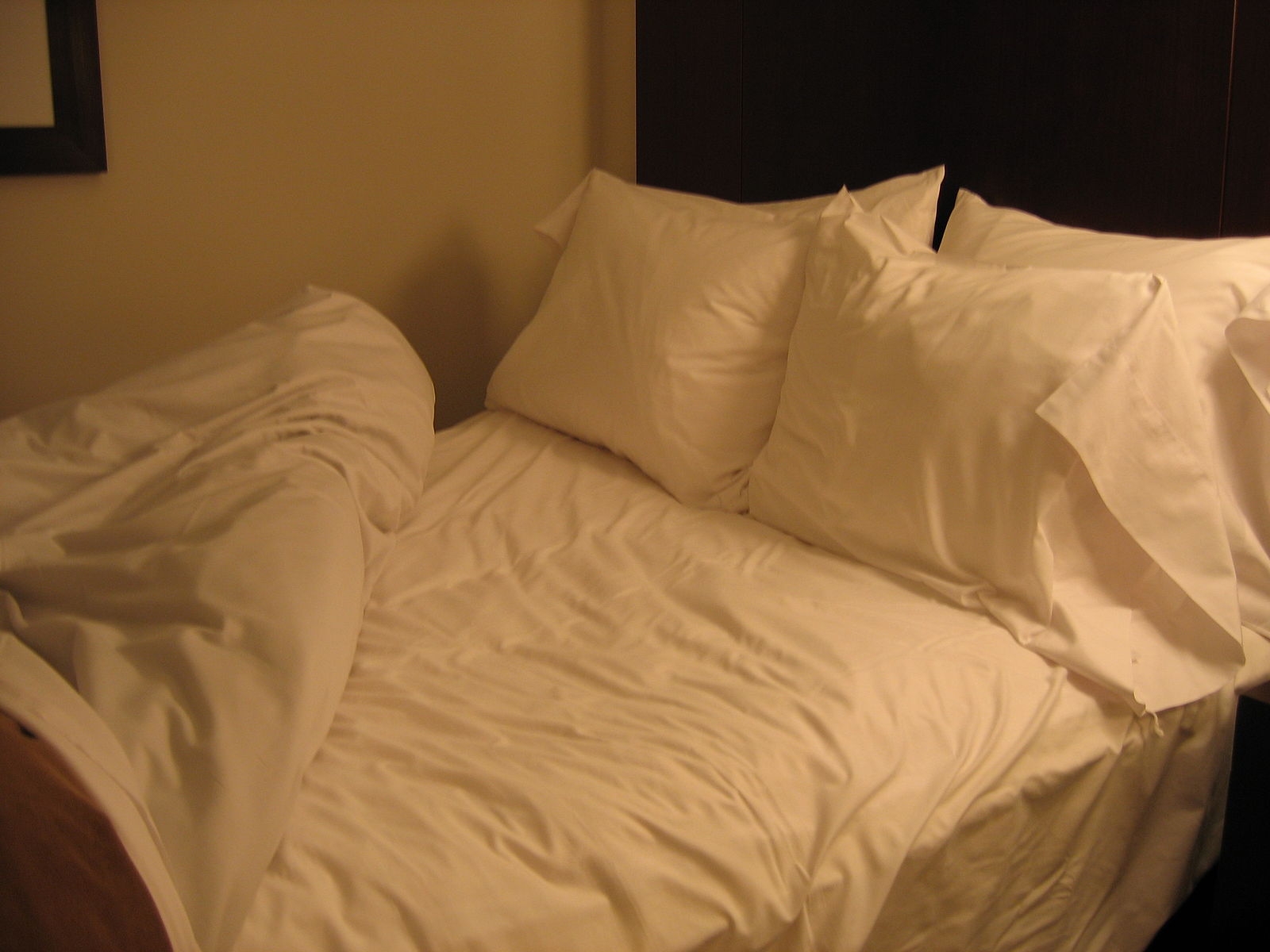 12:47 a.m. — After an hour of haphazard lovemaking, it was reported that Nick Nguyen was probably gonna head out after third-year Emily Callahan invited him over for a last-minute romp in the hay.

Even though Callahan was the last to reply in their message exchange, she figured she had nothing to lose when she texted Nguyen “wyd tonight?” which in the Isla Vista community is synonymous to, “I will clear my plans tonight if you want to come over but only if you want to because I know we’ve only hooked up like one time and I don’t really know if this was supposed to be a one-night thing or like, a consistent thing? But I had a good time and if you want to do it again I will probably start having feelings for you a little bit but I’ll stuff them down. So are you busy tonight?”

An hour later, Nguyen replied “nothing much.”

After a great night in which at least one of them came, Nguyen started groping around for his hoodie, telling Callahan that he was probably gonna head out because he “had to get an early start tomorrow morning.”

Callahan — who was both relieved that she didn’t have to suck in all night in the role of little spoon and bummed out because Nguyen leaving represented the broader fact that she couldn’t keep anyone in her life — stated, “Yeah, same.”

Sam Penn is a fourth-year economics major who definitely read your text but just didn’t reply.

I know this satire but my lord this is degenerate. You writers at the daily nexus need to find Jesus.