The Daily Nexus
The Daily Stench
Study Finds Eating Ass Boosts Your Immune System
August 24, 2018 at 4:20 am by Ollie Tanasse 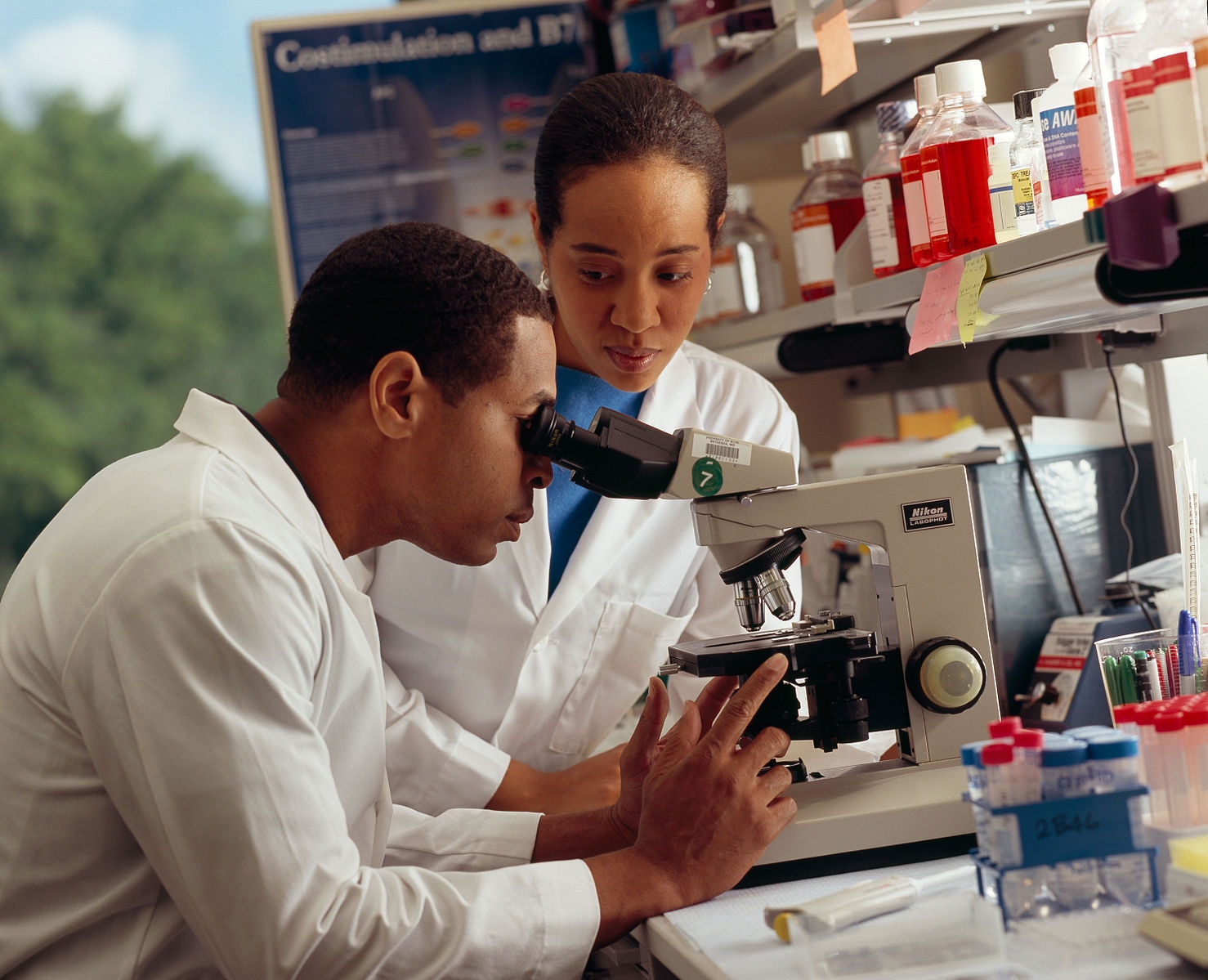 UC SANTA BARBARA – Led by main researcher Joey Zones, a team of ecology graduate students at UC Santa Barbara discovered that eating ass helps to boost your immune system. This study was conducted by comparing ass eaters to a control group of squares. From their work, researchers found that ass-eaters were 33 percent less likely to catch airborne illnesses, such as the common cold and influenza.

She continued on to note that if a student came in after having contracted more than two airborne illnesses per quarter, student health would prescribe “analingus” twice a week, more commonly known as ass eating.

“I wanted to take my health into my own hands,” said third-year Ashley Carlson. “So I decided to start eating ass.”

Due to this newfound trend of ass eating, statistically fewer people have been getting sick within the UCSB community.

Due to this groundbreaking research from the UCSB community, UC officials and the greater health community have taken a stand in support of analingus and this research. This only goes to show the power UC holds to truly make an impactful difference in the world around it. Together, anything is possible.

To quote lead researcher Joey Zones, “An ass a day keeps the doctor away.” 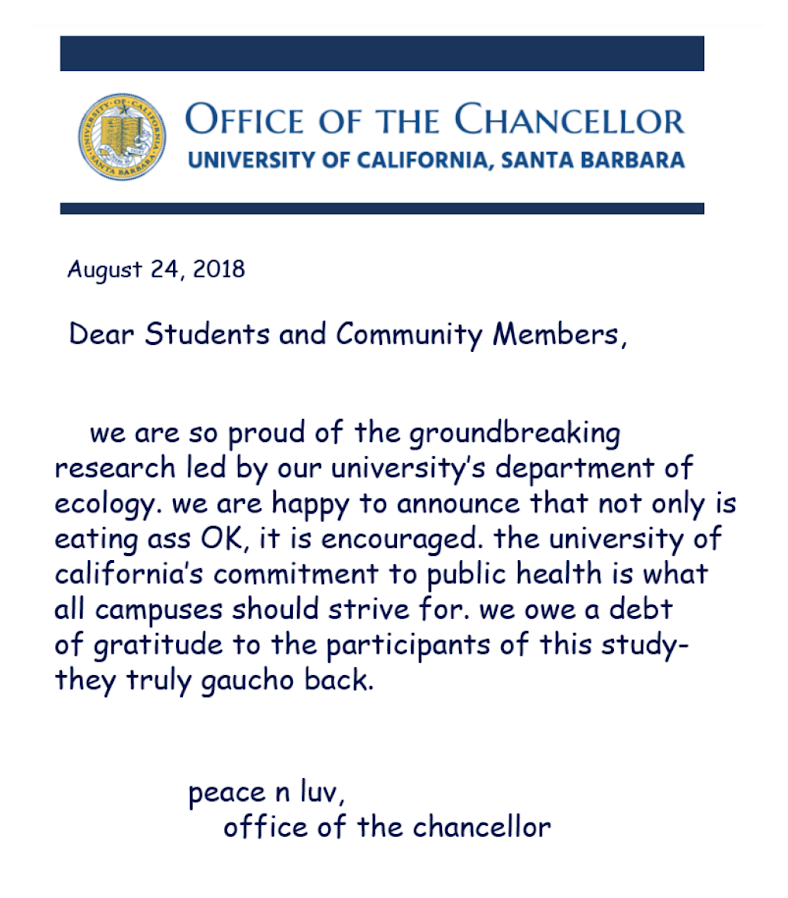 Ollie Tanasse has not contracted the common cold in two years.