The Daily Nexus
Nexustentialism
It's satire, stupid.
The #Plategate Scandal
May 30, 2018 at 4:20 am by Kian Karamdashti 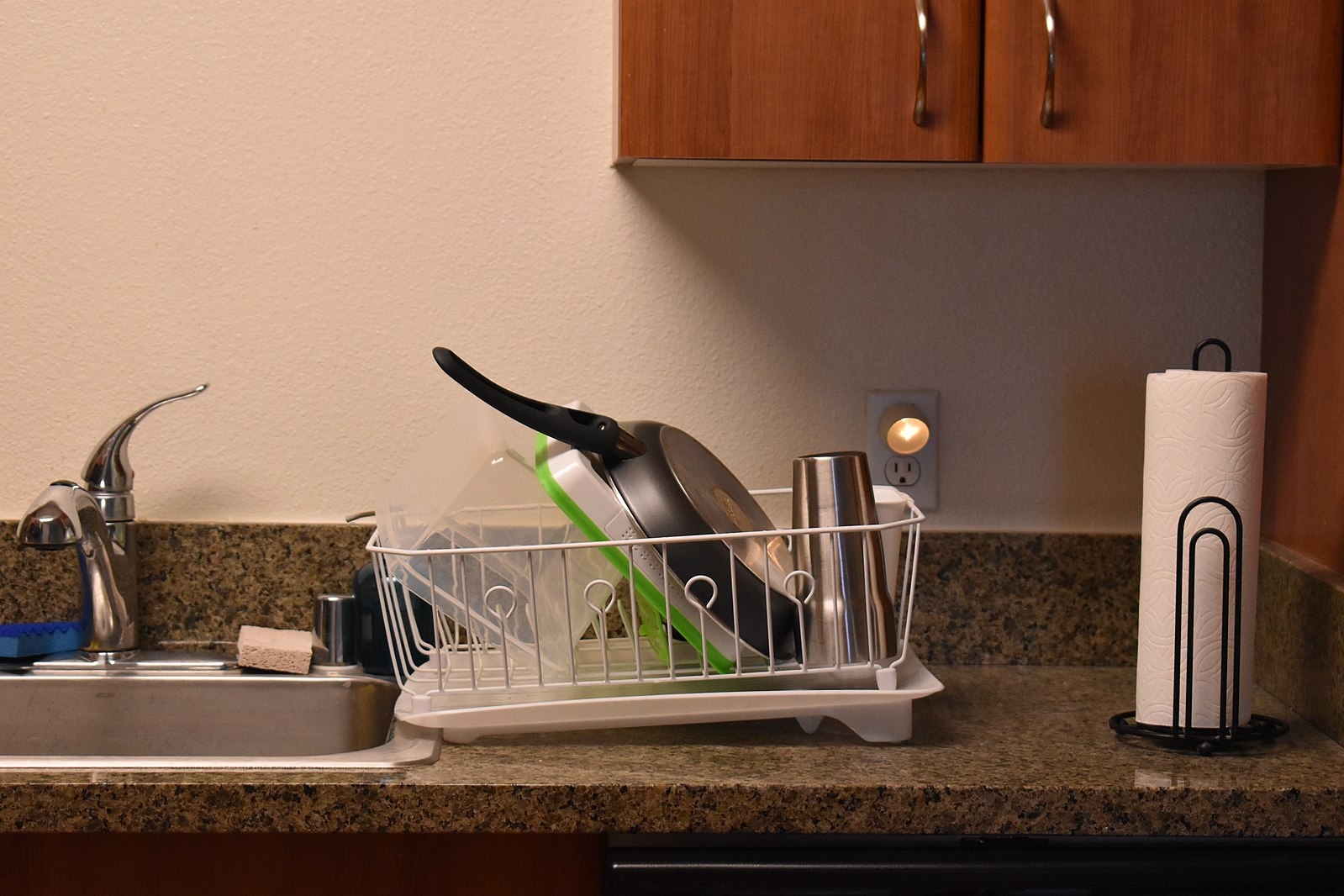 It’s the biggest scandal in your DP duplex’s history since the “Who the fuck parked in my bike spot?” incident last October. #Plategate has rocked and loosened the foundations in which the relationships of your housemates have been built upon.

It all started approximately three months ago when, after a joyous Sunday morning breakfast, an unidentified member of your house put a dirty plate in the, gasp, clean dish rack.

“It’s a travesty,” said Ronald Uptite. “It’s 2018, I thought we really had moved on past accidentally leaving dirty dishes in the clean dish rack. I took the only natural action and threw the dirty plate all over his sheets to teach him a lesson.”

“Him” being Ricky Layback, a second-year psychology major. “I did not appreciate the spiciness one bit,” said Layback. “And he’s only gotten worse.”

The other day, Layback reportedly had a girl over when Uptite rushed in and threw a half-finished bowl of clam chowder, that he thought Layback had left in the living room, all over the pair.

“Honestly,” said resident Michael Simpleton. “This may be the most high-tensioned situation this country has seen since the cold war.”

“I want to do it so bad, but it terrifies me,” said Layback. “I can’t imagine the retaliation. An unfinished hot-pocket to the face, or even worse, a multiple paragraph long text in our house group chat.”

My name is Kian Karamdashti and, I too, am a victim of the disastrous effects of #Plategate.

Kian Karamdashti is your best writer hands down. Pay this man before he takes his talents to TBL.