The Daily Nexus
The Daily Stench
I Don’t Know What Chancellor Yang Does Exactly and at This Point I’m Too Afraid to Ask
April 19, 2018 at 11:07 am by Vianna Mabanag 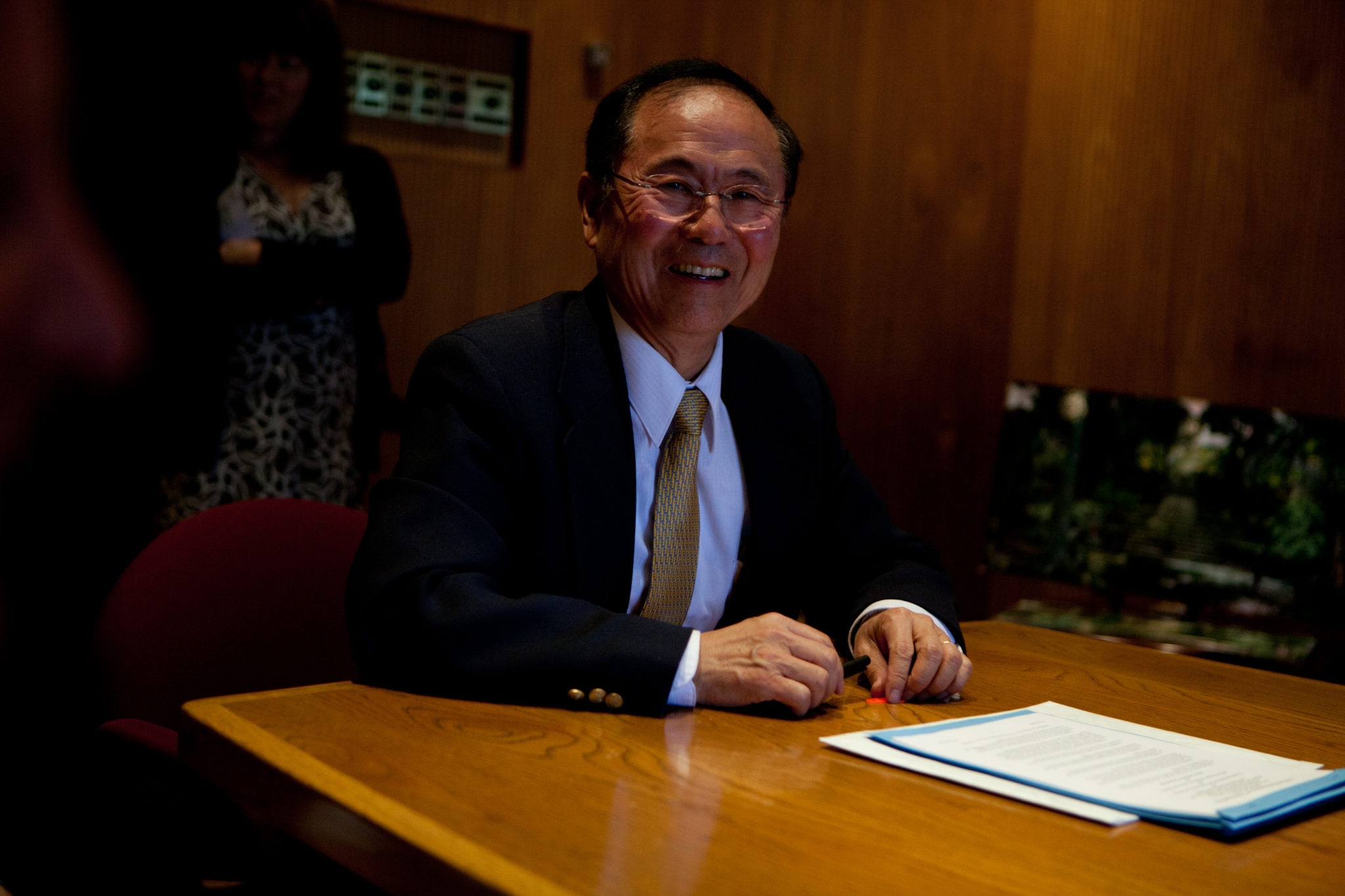 A great woman once said, “Always ask questions because there’s probably someone else in the room who wants that same question answered.”

So with that preface, I’ll be honest. I have no idea what Chancellor Yang actually does, and at this point in my college career, I’m too afraid to ask.

To be fair, I must admit that this comes from my dumbass-ness rather than his failure to do things that I notice. It’s not his fault. I bet he’s so great that he operates secretly, like those construction workers who build a whole McDonald’s restaurant overnight. Am I comparing Chancellor Yang to McDonald’s? Yes. I love McDonald’s.

But I’m pretty sure Chancellor Yang does plenty of things – I just don’t know what specifically because I am ignorant. (And yes, after I write this I will Wikipedia what it is that he actually does, but for now I am grateful to have at least exploited my ignorance for a shitty article).

I suppose the problem lies with the fact that I have unreliable sources and poor research skills and now just thinking about it I probably have a weak sense of knowledge in general. But that’s beside the point.

One time I saw Chancellor Yang walking by the lagoon and I became starstruck. I also blushed. But in hindsight, I now realize that I was starstruck for all the wrong reasons. I knew that he was an important figure (a godly figure, if we must jump to conclusions) – but was that all there was to him?

Therefore, I refuse to believe that Henry – Henry T. Yang – is simply just a Chancellor. He is more than that. He is also a dad. A dad who thinks about and protects all of his children. All 24,346 of them.

So for that, I thank you, Chancellor Yang, or Dad for short. Keep doing what you’re doing. You’re doing great, sweaty.

You might not know Vianna Mabanag but perhaps you might know her father, Henry — Henry T. Yang.

He’s not sweaty. He’s a sweetie.

wow this is dumb