Scenario. It’s summer:  you’re just getting out of your last class of the day. Your throat strains to swallow what little saliva is left in your mouth, as your cracked lips writhe and strain in the hot Santa Barbara sun over dry teeth that scrape against the inside of your mouth. You’re thirsty, you’re broke and you need some free water. Where do you go? Lucky for you, my dear reader, I have conducted a city-wide pool on the free water of I.V., and through my efforts, my suffering, my imbibing, I’ve created an extensive backlog of some of the best and worst places to get free water in Isla Vista. Stay thirsty my friends. 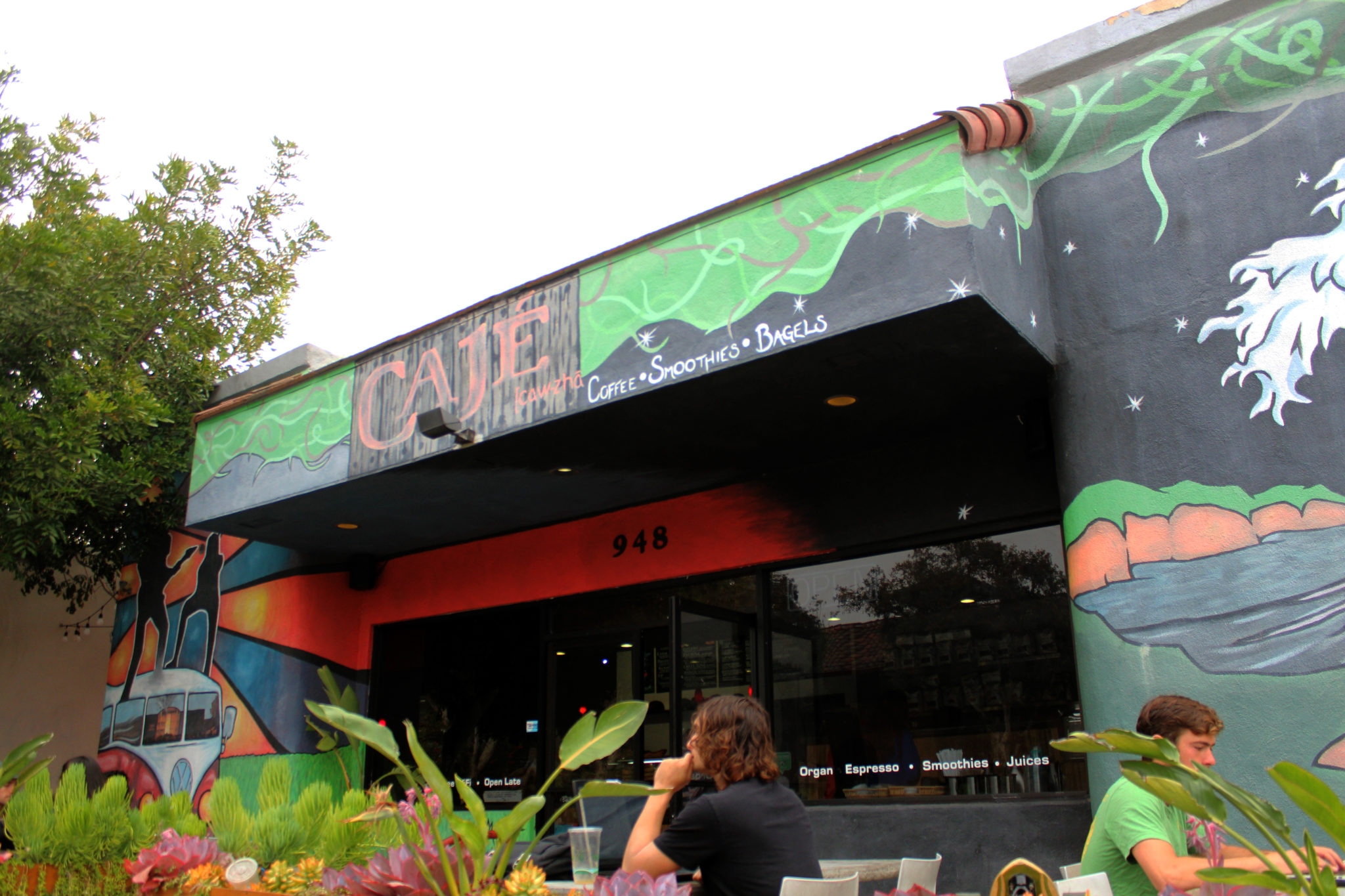 Remember that scene in “Ark of the Covenant” when they open the ark, and all the bad guys melt into pools of suffering Jell-O? That’s pretty much what drinking Caje water is like. If you’re lucky (or unlucky) enough to catch the container when it’s actually full, you’ll be privy to what I’m sure is dishwater mixed with stevia. Not only that, but the container has this dumbass little spout that I always turn the wrong way, making me look like some kind of fool who has never operated modern machinery, in front of the cashier who I’m sure is taller and has better hair than me. 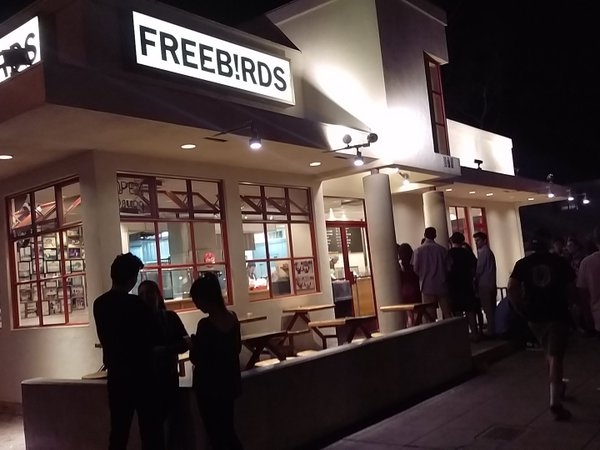 Legend speaks of a time when Freebirds, everyone’s favorite one-stop shop for deliciously, ridiculously overpriced nachos and out-of-town high schoolers screaming at each other, had cups for their water. Archaeologists have uncovered evidence of such a time, with the spout for water being located next to a suspiciously empty plastic container, perfect for holding plastic cups, but as of now this is all speculation. Evidence also suggests that Freebirds has no goddam idea as to what’s refreshing, due to the placement of a “Sparkling Water” spout all too close to the good ol’ water spout. If I wanted sparkling water I’d throw a handful of glitter into a cup of water, then throw it in a trashcan because sparkling water is gross. 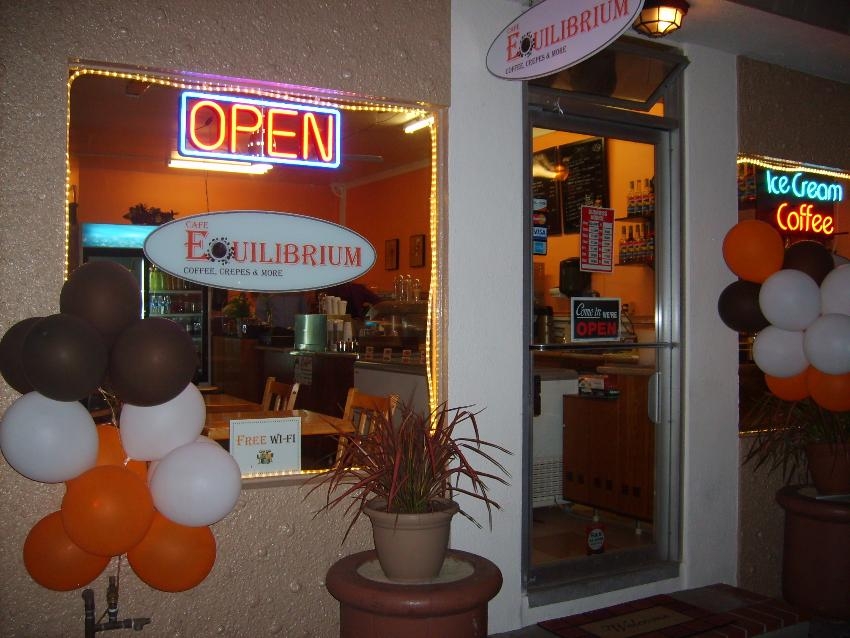 Okay, Cafe Equilibrium brings up an interesting philosophical question: much in the way that David Foster Wallace said it was morally acceptable to eat lobster as long as you consider its feelings first, is it morally acceptable for me to kick their shitty container of vegetable water over if I help clean it up after? Cafe Equilibrium’s water, what with its lemons or whatever those things are floating in an otherwise fine container of water, is the antithesis of my whole being. I’ve always been a man of boundaries. When I was little I ran away from girls because I was afraid of cooties. When I was in highschool I avoided people who said “hella” unironically. Throughout my life I’ve tried to separate my vegetables from all the stuff I actually want to eat; so why should I stand for lemons or cucumbers or any other shitty plant being thrown into my water? 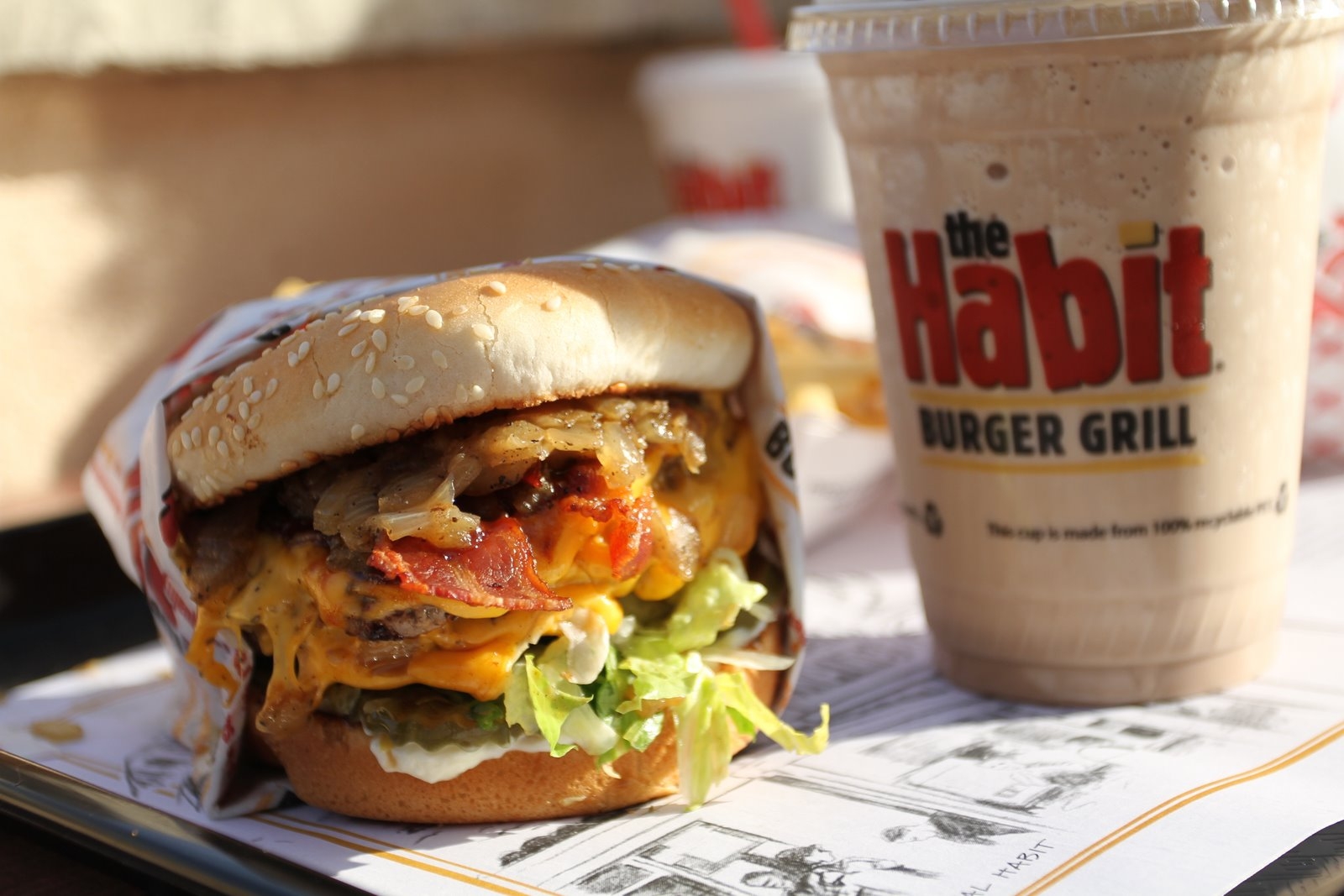 The Habit’s free water is like Sam Rockwell. It probably garners more recognition than it deserves if you were to sit down and look at the facts, but I’m happy that it’s making other people happy. Just as for every “Moon” there’s a “The Way Back,” there’s a day where Habit’s water tastes like its a slightly colder version of the water you’d lap up from the puddle that formed at the bottom of the drinking fountain after running the mile in middle school on a hot August day. Also, congratulations to Mr. Rockwell on his recent Oscar win, my mom says she was rooting for you all along. 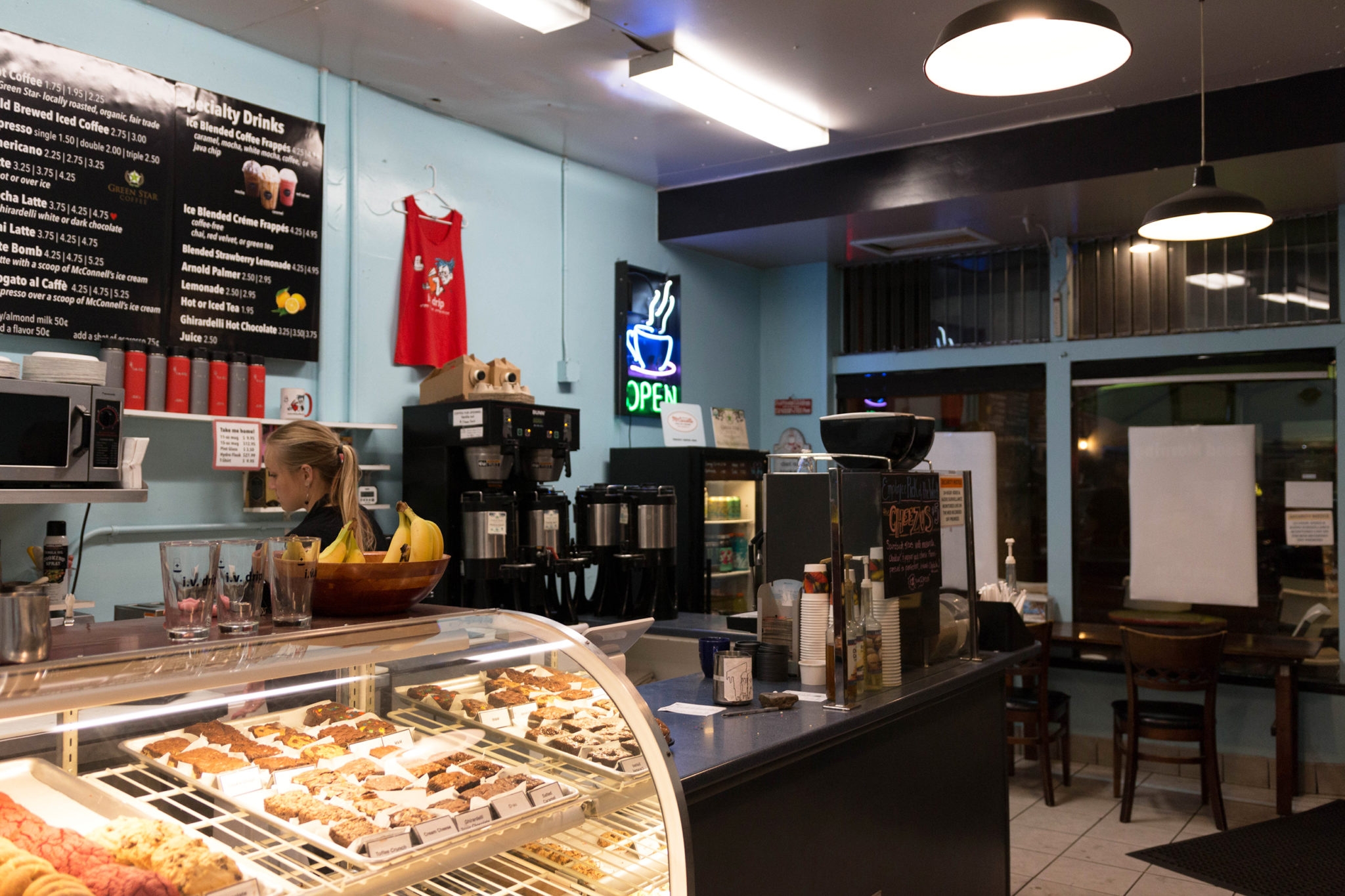 I’ve been sitting here for an hour trying to find the right words to describe how much I love I.V. Drip’s water. I’ve come to the conclusion that they do not exist, but like T.S. Eliot, I’ll provide an allegorical approximation that will hopefully, in some way, resemble the truth. I.V. Drip’s water is receiving a special, handmade valentine from your elementary school crush. It’s finding out your professor forgot about the online quiz and decides to not post it to save face. It’s apple pie, the fourth of July, and the finale of “True Detective” season one all rolled into a single, beautiful package. I’m sorry I drink my bodyweight nightly in this water, I.V. Drip employees, you all are doing the lord’s work.

Ryan Watt is an English and Film major who refuses to carry around a dumbass Hydro Flask on principle.

Everything and everyone is especially wonderful at the Drip. Your dog will love the water here too!

This was really funny and accurate good job