The Daily Nexus
Nexustentialism
It's satire, stupid.
New Snapchat Update Now Leading Cause of Divorce
March 2, 2018 at 4:20 am by Mia Roncati 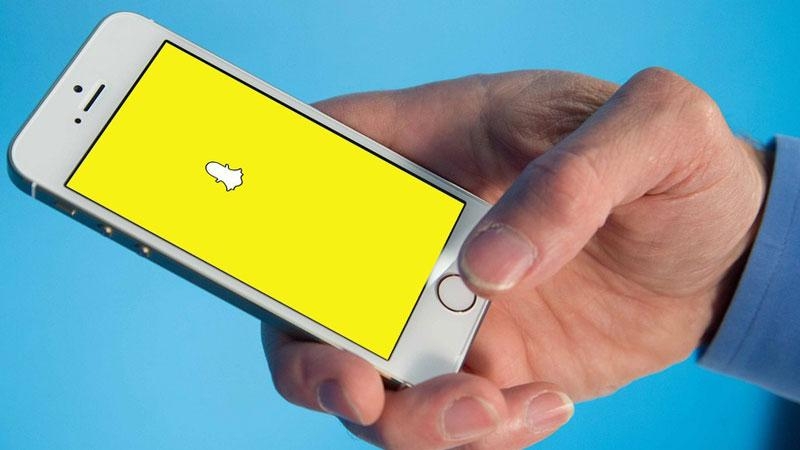 Courtesy of Know Your Mobile

The new Snapchat update has been hitting home for a lot of its users — literally. In the past week, Apple has hacked into everyone’s phone and forced the update, whether you asked for it or not. Tensions already have been running high as people have been wondering if they are going to be next; each time the app is opened is a 50/50 chance for your life.

Not only is the update confusing millennials with its clustered appearance and aggressive discovery page, but it is also causing strife amongst its users. Recent studies in the Psychology Department at UCSB have previously conducted research before the update that shows that Snapchat streaks determine a happy marriage. In fact, having a 200-day or more streak absolutely guarantees a zero chance of divorce.

However, with the confusing layout, users have been giving up on their streaks with their significant other to communicate with easier methods, like e-mail or carrier pigeon. This loss of a streak is causing tension between typically happily married couples. Divorce rate in the state of California has almost doubled in only one week.

The loss is even being felt on the outskirts of the Isla Vista community. Maria “Snappie” Parker, a stay-at-home mom in Goleta, is reported to have had the most ongoing streaks with her Snapchat friends in 2017. She is now filing for a divorce from her husband after he stopped Snapchatting and made her lose her title.

“It’s like he doesn’t even want to try with our marriage anymore,” she wrote in a Snapchat message to her lawyer. “I don’t want to spend the rest of my life with a man who refuses to enjoy my puppy-dog face because of an update.”

If you or a loved one have been affected by this Snapchat update, please call C.A.P.S. advisors to schedule an appointment for couple’s therapy.

Mia Roncati is a third-year who once lost an 800-day Snapstreak and cried for a week.

Going to be using this for a class in school. Thanks for the article. Love from North Dakota!