Consider this your lucky day because the coveted McDonald’s Shamrock Shake is back! This little green gem appeared earlier this month on Feb. 21, awaiting the celebration on March 17. The Shamrock Shake first hit the markets in 1970 for St Patrick’s Day and it’s been a crowd favorite ever since. At first, the shake was made with vanilla ice cream and lemon/lime sherbet. By 1973, it was just a vanilla shake with green coloring, but now it’s mint-flavored with creamy vanilla soft serve. Who wouldn’t rush to the end of the rainbow to get your hands on it? Last year, McDonald’s introduced a collection of Shamrock beverages including the Shamrock Chocolate Shake, the Shamrock Chocolate Chip Frappé, the Shamrock Mocha and the Shamrock Hot Chocolate, which will hopefully make an appearance in 2018 as well. Regardless, the Shamrock Shake is back, so be sure to head over and grab one before they’re gone! 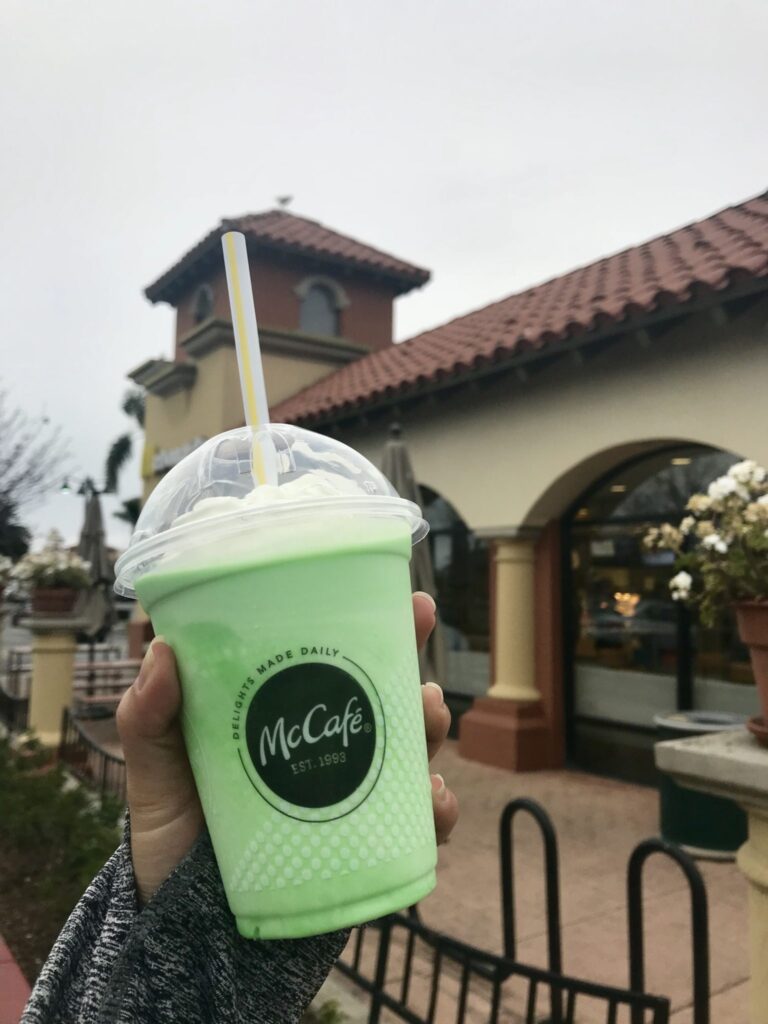