The Daily Nexus
The Daily Stench
The Secret to Convincing Your FWB to Commit on Valentine’s Day
February 13, 2018 at 4:20 am by Diana Prince 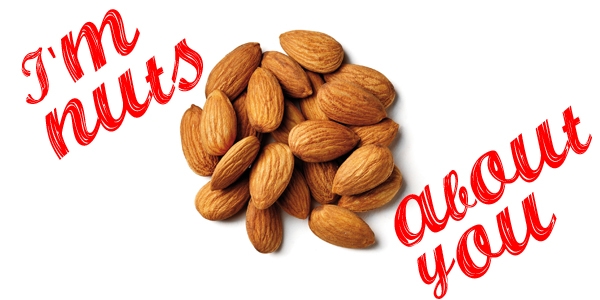 As your resident unofficial Daily Nexus Sex and Relationship columnist, I believe that it’s my responsibility to give my fellow sexually frustrated Gauchos the advice they truly need in order to bust that N.U.T. (Natural Understanding of Truelove).

With Valentine’s Day around the corner, this might be an awkward time for you and the person you’re “kind of’’ seeing. Like everyone in Isla Vista, they’re probably scared of commitment – but no worries! I’m here to help you convince them that they’re not anymore.

And so, with the power vested in me, I now present to you this foolproof method to ensure exclusivity between you and your future Valentine. Yes, I know that this is the satirical section of the Nexus, but hear me out when I say that every time I’ve tried this method, it worked. Whether these aforementioned relationships actually lasted is none of your fucking business, but you get it!

The secret to trapping a mans (or a womans) is to heavily exploit one’s fear of contracting an STD.

After sex and during pillow talk, one must say something along the lines of, “Hey, I need to know if you’re seeing anybody else because we’ve been messing around lately and I’m not trying to get an STD. It’s not like I’m in love with you or anything – I’m just looking out for myself here.”

Now, this gives you two options:

1. If they do say that they’re seeing other people but what you really want is commitment, then the (wo)mans is canceled. That means you block them on everything until they miss you enough to show up on your doorstep in the rain with the means of getting you back.

2. But if they say that they’re not seeing anyone else, then congratulations! You two are basically married according to Isla Vista’s relationship standards.

Do you see how genius this is? It’s not too needy but it’s also not too detached. It’s a smart and effective way to instantly know your relationship status based on legitimate health concerns. Now, get out there and shoot your shot. After all, “‘You miss 100% of the shots you don’t take — Wayne Gretzky’ — Michael Scott.“

Diana Prince hopes that you bust that N.U.T. this V-Day season! Good luck!