The Daily Nexus
Nexustentialism
It's satire, stupid.
Student Wary of Cuffing Season Preemptively Cuffs Self
February 12, 2018 at 7:55 am by Emma Demorest 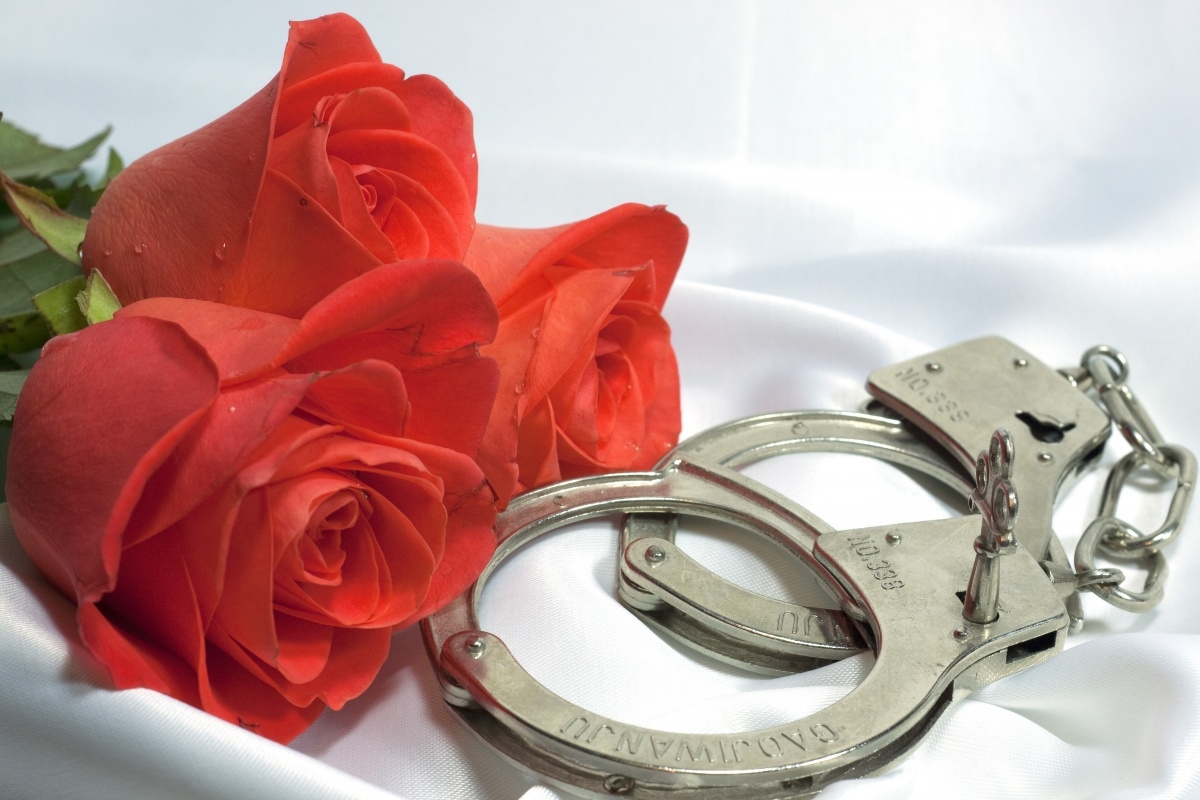 Winter is here and cuffing season is officially upon us all here at UCSB, but second year English major Kate Martinez is having none of it.

Martinez has gone so far as to cuff herself before anyone else gets the chance. She had participated fully in past cuffing seasons, though each landed her with guys she ended up hating.

It is reported that in November of 2015, Martinez began dating a man named Daniel Santiago, who wouldn’t let her see him without socks on. Later, in December of 2016, she met Aiden Short, who told her six weeks into dating that she would “look hot with a bowl cut” thus subsequently ending their short relationship.

This year, Martinez is ready. And, instead of waiting for impending doom of another weirdo would-be could-be partner to swoop her up, she has decided to preemptively cuff herself.

“It was a natural reaction, really,” said Martinez upon changing her facebook relationship status and going so far as to literally cuff herself, just to stay on the safe side.

Though the cuffs are a nuisance to wear while biking and doing all things throughout the day, Martinez reportedly feels safer knowing that the cold winter months won’t cause her to swoon for anyone she’ll regret later.

Emma Demorest is a writing and literature major who you shouldn’t bother cuffing, please.