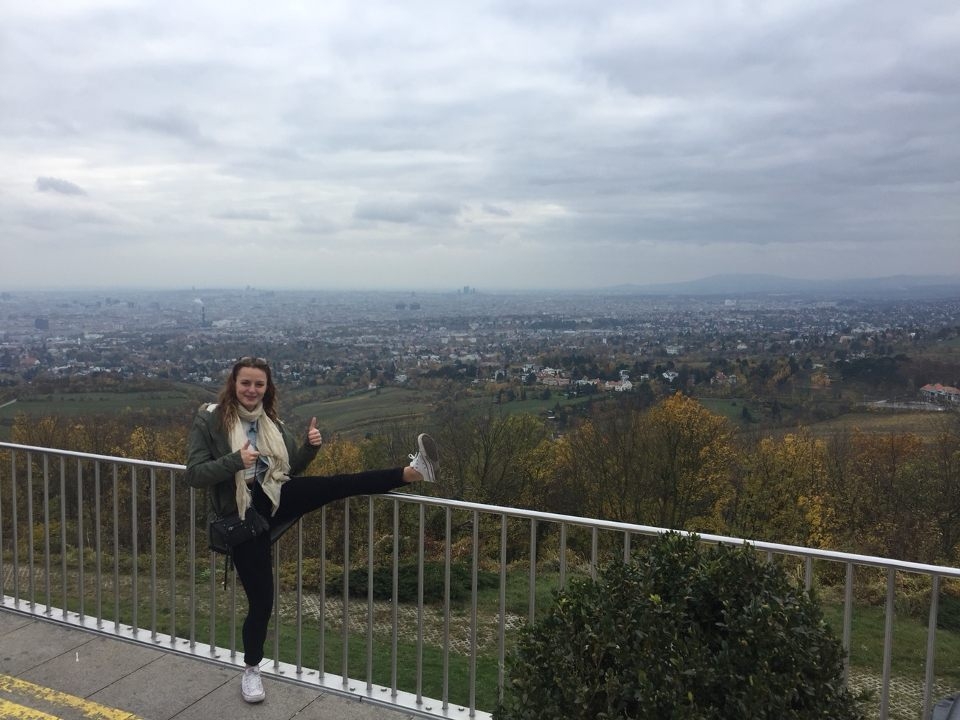 Unlike most participants, Darwin didn’t return home harboring any souvenirs for family, scenic Instagram photos, or even a word of French slang. Additionally, Darwin’s family reported that she came home “completely unchanged” and acted as if she had spent the semester, as usual, at UCSB– not in the beautiful city of Paris (pronounced Par-ee).

When questioned about her five months in Europe, she was quoted as saying, “It wasn’t that big of a deal. The Eiffel Tower is basically a triangular Storke Tower, and I can get a croissant from Cajé.”

She reportedly threw out all the trinkets she had bought as soon as she arrived back in California (including an Eiffel Tower keychain and old macaroons that had never been opened) and erased all the numbers from foreign friends she had met.

“I was hoping she would come home more independent and mature after spending her time travelling and living on her own, but she is still not cleaning her room and spends all her time talking to her best friend Tiffany about shoes and boys,” said Tammy Darwin, her mother.

Her sister, Julia, also a UCEAP alumni, was also confused as to why her sister wasn’t telling them many stories about her recent abroad adventure.

“When I was abroad in London—that’s in England you know—I totally loved, like, every minute of it. I came home a new, cultured woman who felt at least ten years older. Oops, gotta go! My tea is burning in the kettle, cheerio!” said her sister.

Darwin will be seeing a psychologist at the request of her mother and sister to see if she suffers from a diagnosable condition.

Mia Roncati wishes she was still abroad and can’t believe she has to rejoin you plebeians this quarter.