The Daily Nexus
Nexustentialism
It's satire, stupid.
Students in ESS Pre-major Prepare to Literally Jump Through Hoops
January 22, 2018 at 12:41 pm by Clayton Alexander 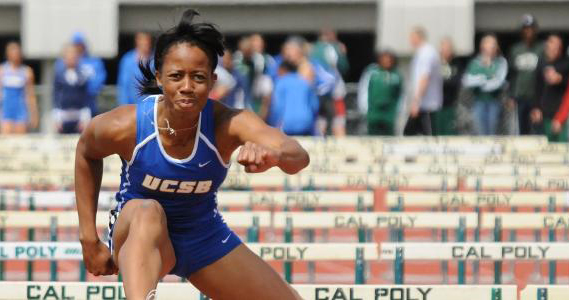 Many students in the Exercise Science & Sports Studies (ESS) pre-major have been working diligently these past few weeks to gear up for this week’s final challenge, before ascending to the next level. They’ve been preparing, mostly, for the rigorous task of jumping through hoops in order to display their athletic prowess and drive to succeed in a cutthroat major.

This is now the second consecutive year that this has taken place. ESS Director, Jim Näsæm, says that since the new test was implemented, the major has been even more popular than before.

“I tell you what” Näsæm said, “They all said I was crazy when I first introduced this new policy, but I just gave it to ‘em straight: at this school we like to challenge our students, whether it be in classes or having to wait 3 hours to get a bus pass, we want students who can overcome any obstacle. And if students have to metaphorically jump through hoops to get into their major, then why can’t they also do it physically?”

While many complain about certain complications surrounding this task, others embrace it with open arms. Freshman student, Allison Chains, is eager to hop on the bandwagon, believing that this new system will be great to weed out those who lack the heart and/or dedication.

“Everyone who would sit at home and watch Ninja Warrior and was like ‘I could totally do that’ it’s time for you to square-up and put your money where your mouth is. I’ll see you there, chumps!” Chains declared proudly.

Näsæm hopes that many of the other departments will follow his example and start challenging their students more. Inspired by Näsæm’s bold strategy, Professors in the Department of Art are no longer allowing students to submit any works valued below 1,000 words. Anything below 999 won’t be accepted and will be counted as zeroes.

More on new department policies and the like to come soon.

Clayton Alexander is a senior communications major that is still waiting for “Trial by Combat” to be an acceptable method when appealing for a grade change.