The Daily Nexus
The Daily Stench
Freshmen Outraged After Multiple Costumes Go to Waste
November 2, 2017 at 4:20 am by Carly Kay 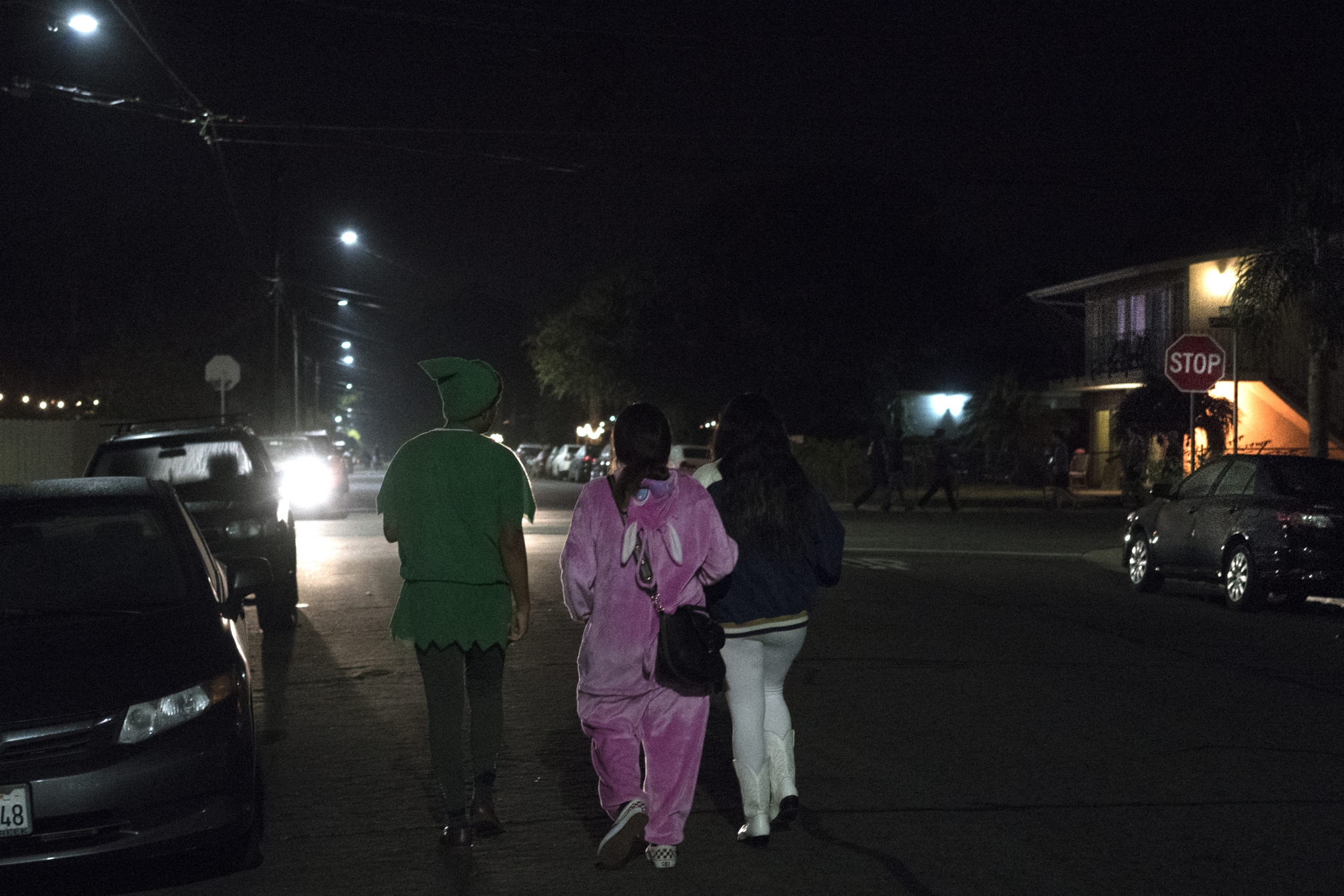 Several disappointed freshmen have been seen mourning the loss of their high school graduation money after spending it on an arsenal of Halloween costumes fit to combat the Halloweens of Isla Vista’s past. Droves of eager freshmen have been sighted leaving Sweet Jane with excessive amounts of glitter, fake blood and infant-sized Wonder Woman costumes.

Amber Edmonds, Halloween and social media enthusiast, purchased six witching outfits in hopes to up her Insta game and feels rather ghoulish about her most recent life choices, as noise ordinances made it so that there was nowhere she could put them to use.

Edmonds proceeded to change outfits throughout the night in hopes that she might miraculously stumble upon a party for people to admire her hard work. Midway through swapping her unicorn horn out for alien antennas, Edmonds spotted a large congregation of people. Yearning to find the first bottle she could get her hands on to take a photo with the predestined caption “we came here for the boo’s,” Edmonds hastily went to scope the scene. Unfortunately, her Snapchat followers were deprived of this extremely clever and original piece of self-expression, for the young alien had stumbled upon Jesus Burgers. On the plus side, Edmonds got to eat away her sorrows with relatively no line.

It was a story echoed by others throughout Halloweekend, as students complained about a lacking number of parties and having to choose between either being a cat or a bunny rather than getting to be both on consecutive nights.

Carly Kay is a lazy ginger who has dressed up as a leprechaun for the past five years by existing and wearing green.