The Daily Nexus
The Daily Stench
Extravaganza Mistaken for ‘Extra’ Festival
May 22, 2017 at 4:20 am by Lauren Jensen 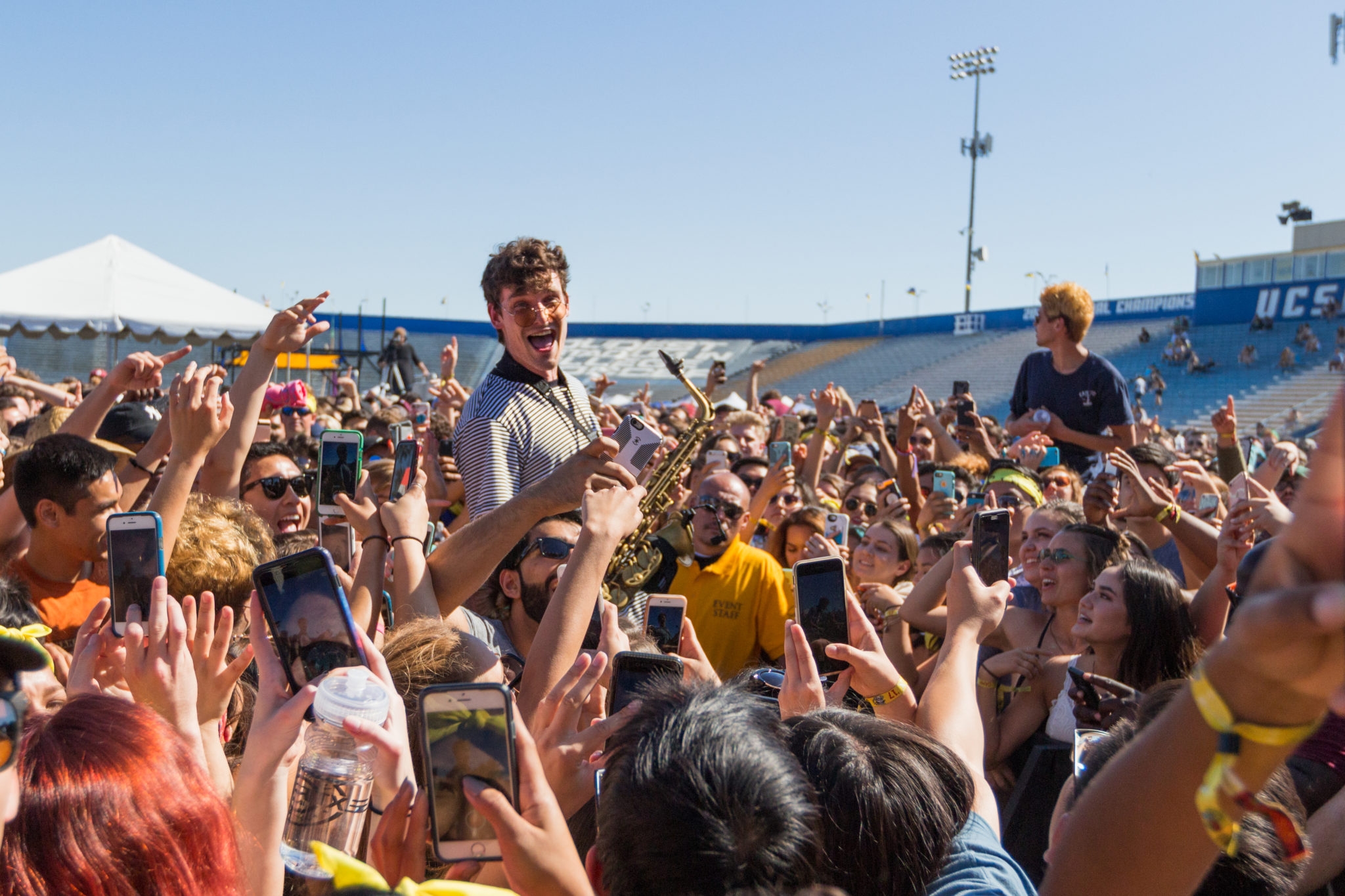 A portion of students misinterpreted the name of “Extravaganza,” UCSB’s annual music festival, as something entirely different: a festival dedicated to students who are “extra”.

“When I heard that we were going to have a festival for the ‘extra’ community, I was like finally.” third-year global studies major Mckennaugh Kuwyeen (formerly pronounced as McKenzie Queen) said. “We’ve gone too long with no safe space to take Insta pics in our rompers without having to first drive out into the freaking desert.”

Not taking into account the fact that all signs pointed to the event clearly being a concert, this group of embattled students had wished to find refuge in Harder Stadium.

“I mean, at first I kinda figured that the music was more of a background thing,” said second-year ethnomusicology major Taylore Hamptonshire, an avid surfer. “But as more people kept going on, it slowly dawned on me that this wasn’t going to be the celebration of all things extra I had hoped it would be.”

A member from A,S, Program Board – speaking on condition of anonymity – said the group was hesitant to correct these misinterpretations ahead of time because, “well, their student fees are going toward this event regardless of what they thought Extravaganza was about, and since we couldn’t book Porter, we were honestly fine with anything that got more people there.”

Clutching a unicorn frappuccino while wearing incredibly complicated looking Roman sandals, a saddened Krysten Daisy Johnson, first-year undeclared, commented, “Yeah, I really wanted the message of Extravaganza to give us the love that we need; I’m so sick and tired of my boyfriend and everyone else in my life telling me how ‘extra’ I am. Maybe next year will be better, and we’ll finally have the six hours of dedicated celebration of all things extra that we deserve.”

Lauren Jensen has attended Extravaganza once and barely remembers who played there last year.