The Daily Nexus
The Daily Stench
Student Crumbles in Spring Quarter, Asks Parents For Money
May 11, 2017 at 4:20 am by Emily Anne Williams 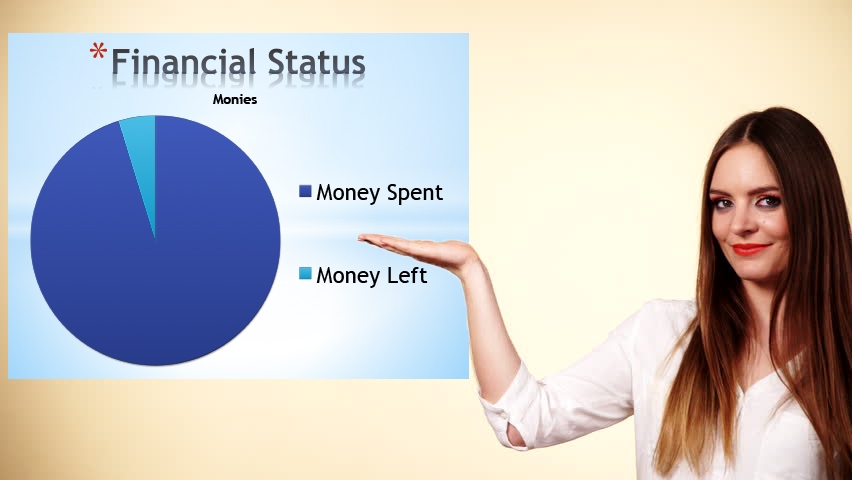 ISLA VISTA– A UCSB student lost her pride this weekend when she finally succumbed to poverty and asked her mom to transfer some money to her bank account. Kaitlyn Berg, a fourth-year political science major, told the Nexus her bicycle falling apart was the last straw.

“I’ve been struggling since I got here; I think we all do,” she said while taking advantage of Woodstock’s $4.20 deal. “When the chain on my bike broke and I couldn’t commute easily, that’s when I knew it was time to give in.”

“She never asks for anything, and it wasn’t that much money.”

Berg had made a goal upon entering the university to become completely self-sufficient. However, being worn down and desperate to finish her last quarter without excessive walking, Berg found herself at the mercy of her parents.

“I don’t know why she thinks it’s such a big deal,” Berg’s mother said. “She never asks for anything, and it wasn’t that much money.” Kaitlyn spoke of the aftermath of the exchange.

“I was just so embarrassed, I didn’t know what to do. I went to C.A.P.S. but it didn’t help much,” she said as she displayed the new bicycle with shame. George Ramos, a fourth-year communication major and Kaitlyn’s friend, shared his support.

“We’ve all been there; I don’t think any less of her for it.”

Kaitlyn says her bank account has since made a full recovery.