The Daily Nexus
Recipes
Spinach Rolls to Steam Roll Nazis
April 20, 2017 at 12:40 am by Collin McLeod

Have the last couple of months got you concerned about neo-Nazi ideology taking hold of the United States? I know I’ve been pretty concerned. Between talks of building walls, registering Muslims and, I don’t know, banning entire nations of people from entering our country on the basis of their religion, I’m afraid we’re heading into a scared new world. However, there is one thing from the past that our new government hasn’t talked about bringing back: kicking some neo-Nazi ass. And who else could provide me the inspiration to fight other than the lean, mean fighting machine himself, Popeye the Sailorman. 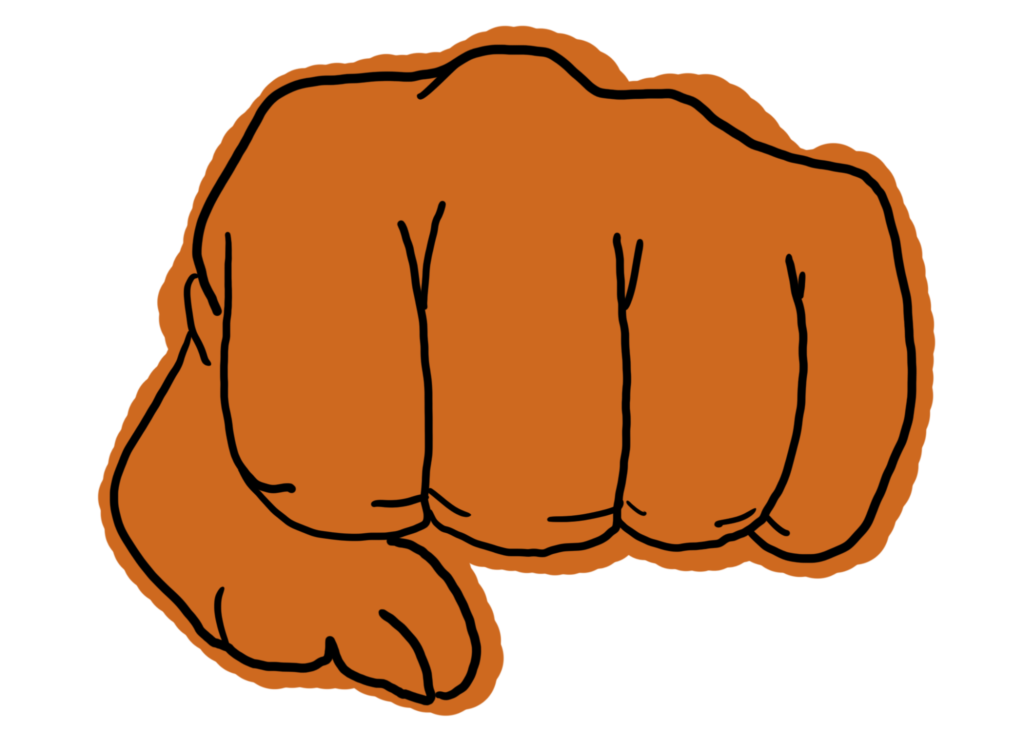 Popeye is famous for using spinach to gain strength and defeat his enemies. This could be a clever early marketing strategy from the spinach industry or an actual way to gain quick strength, but, regardless, get ready to fight neo-Nazis with some delicious spinach rolls. The Calorie count may be high, and you could impact your cholesterol levels, but, hopefully, the spinach will give you the fuel to fight extreme right-wingers from making World War III a reality.
To begin, you will need one cup of mayo. Though white supremacist neo-Nazis love to eat this stuff by the spoon, this condiment is chock-full of fats that will support muscle growth from the spinach. Next, you will need a cup of sour cream — again, a Nazi’s wet dream, but this will provide a tempting bite to aid your growing strength. From there, mix in a packet of dry ranch dressing mix, six chopped green onions and an entire bottle of bacon bits. Once you mix all of these ingredients together, you will smell the sweet scent of liberty to guide your swift punches into the faces of our potential oppressors. Once you are out of your sweet liberty fever dream, add in 16 ounces of drained, chopped frozen spinach.
At this point, raise your fist in solidarity as you use the other to smoothly spread your anti-Nazi concoction onto eight large tortillas. Roll all of the tortillas up and place them into the fridge to set for eight hours. You can use this time to do some light reading, yoga or call your local congressperson to ask him or her what the hell is going on at the White House. Once they’ve had enough time to sit, take them out of the fridge and cut them into one-inch, bite-sized pieces. As you cut, think of all of the work your ancestors put into building this country and the fact it could easily go to waste all because of an angry and out-of-control Cheeto. Serve, and enjoy! With every bite, you will find yourself getting stronger and preparing to fight the potential agents of our oppression. Popeye certainly would be proud.

This article is cancer.

The Leftist’s Recipe for Spinach rolls:
Ingredients listed above
Salt. A lot of salt.